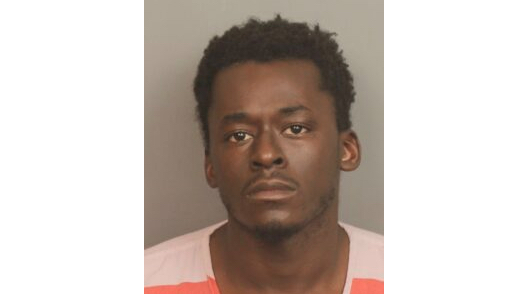 Arrest made after shooting inside Center Point business

CENTER POINT — A 22-year-old man is in custody after a shooting inside a Center Point business.

At approximately 5:45 p.m. on Tuesday, Nov. 3, Jefferson County Sheriff’s deputies were called to the 1600 Block of Center Point Parkway on reports of a disorderly person inside a business. Once on the scene, deputies were told that someone had fired several shots at the employees inside the store and fleed the scene in a vehicle.

Deputies were able to stop the vehicle and take the suspect, Keith Parker, into custody.  According to witnesses, Parker was involved in a disagreement over a cell phone with the employees. They said he brandished a firearm and fired shots towards the employees.

Parker, 22, of Center Point, was booked into the Jefferson County Jail on two counts of attempted murder, shooting into an occupied building, possession of marijuana and possession of drug paraphernalia.