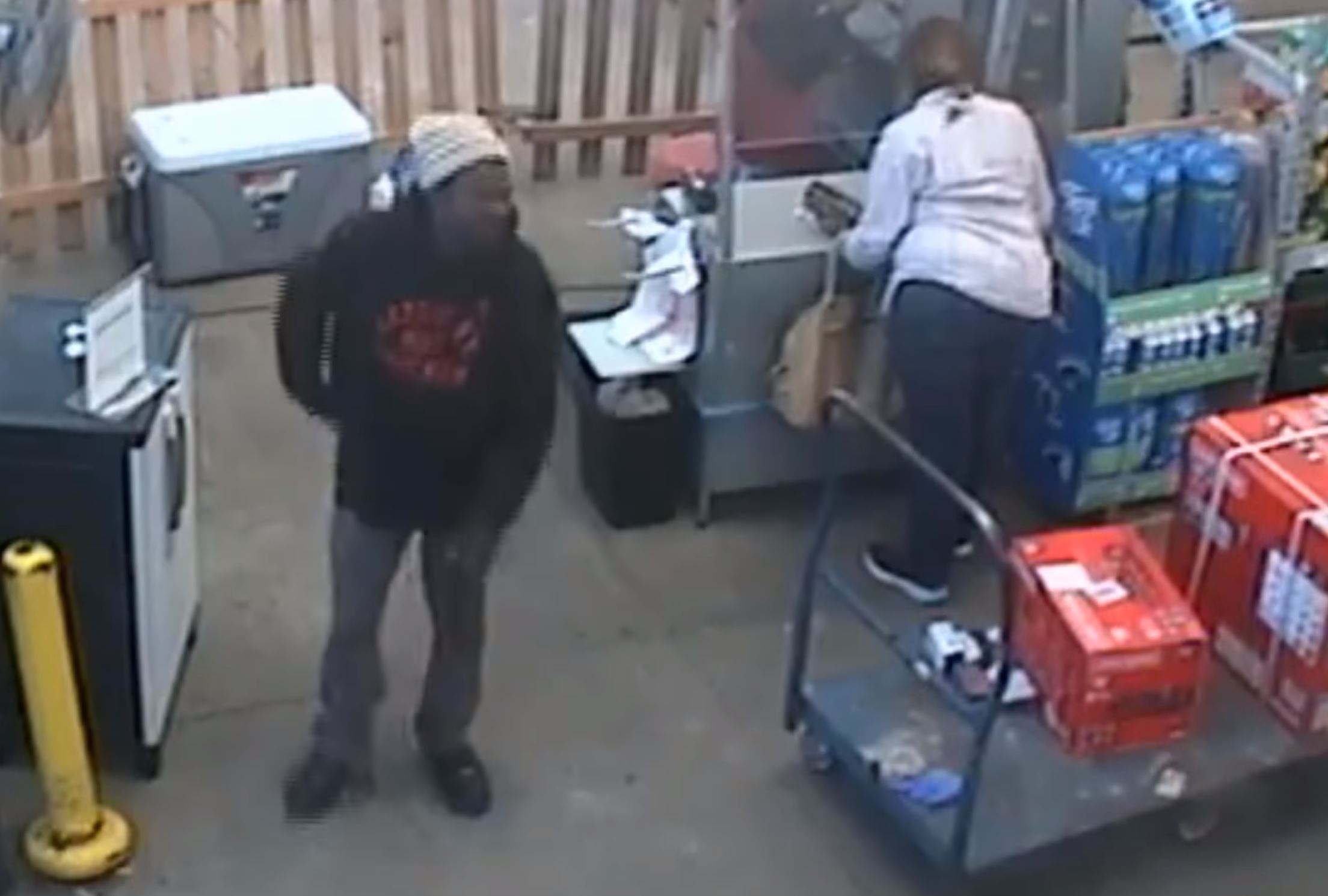 HOOVER — The Hoover Police Department is asking for help identifying two people wanted in connection to a stolen wallet.

The victim’s wallet was taken on Nov. 16, 2020, in the 1500 block of  Montgomery Highway. The victim reported that the wallet contained $400 cash, a gold ring, credit and debit cards, a driver’s license and other property.

Someone attempted to use the card from the wallet at Lowe’s on State Farm Parkway, in Homewood. Police were able to obtain surveillance video from the store and want to question the two people seen in the video.

If you recognize the two individuals, contact Hoover Detective Clifton Washington at (205) 739-7242.