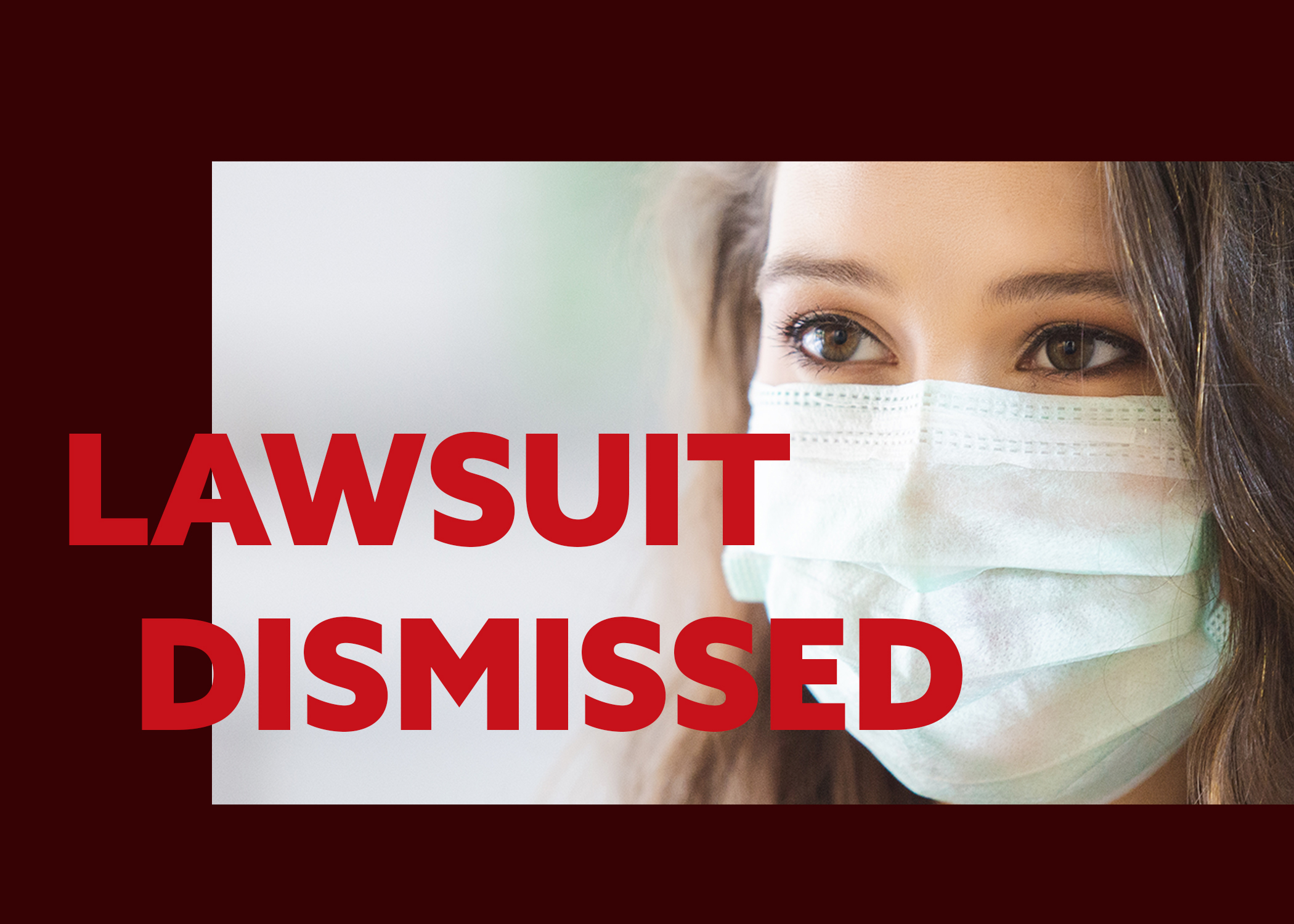 MONTGOMERY, Ala. (AP) — A federal judge has thrown out a lawsuit challenging Alabama’s mandatory face mask mandate, which opponents claimed is unconstitutional.

U.S. District Judge Keith Watkins, in a decision Tuesday, dismissed the lawsuit calling it a “shotgun pleading” that makes a lot of accusations without organization or solid legal claims.

The same judge in October had refused the suit’s request to block the mask rule, which health officials have credited with lessening the impact of COVID-19, the illness caused by the new coronavirus.

The mask order, which was first imposed in the summer and extends at least through Jan. 22, requires anyone over the age of six to wear masks in indoor public spaces and outdoors when it’s impossible to stay at least 6 feet (2 meters) away from others.

The lawsuit was filed by former Alabama Chief Justice Roy Moore on behalf of state residents against Gov. Kay Ivey and the state health officer claiming the mask rule is unconstitutional. The judge allowed three weeks for a replacement lawsuit.

The Foundation for Moral Law denied Watkins’ criticism of the lawsuit and said another version of the complaint would be filed.