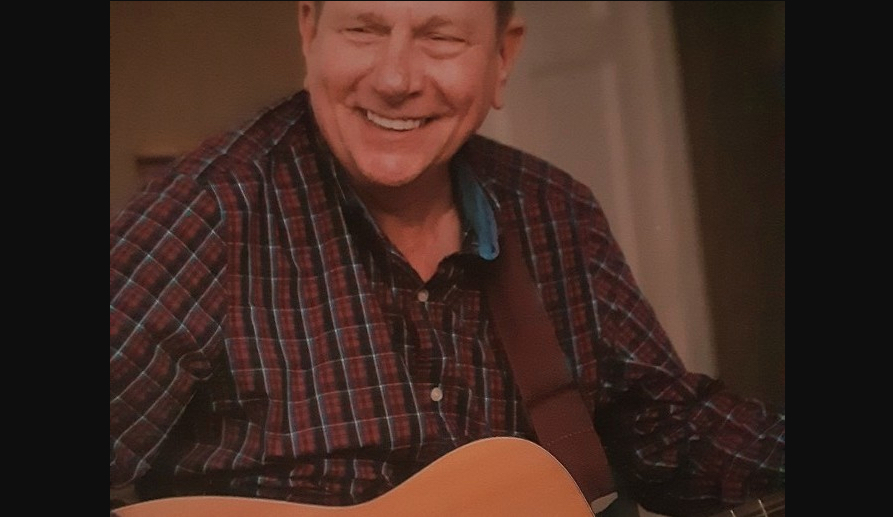 John “Mike” Michael Julian, 67, of Center Point, Alabama peacefully passed away on Dec. 14, 2020 surrounded by loved ones, after a three-week battle with complications from COVID-19.

Mike was born on June 18, 1953 to Oscar and Cleo Julian in Birmingham, Alabama. After Mike graduated from Huffman High School in 1971, he pursued a degree in Computer Science at Jefferson State Community College.

After graduation, he worked in Business Continuity Management and Disaster Recovery for over 30 years. In retirement, he worked several odd jobs including delivering pizzas for the Papa Johns in Roebuck, Alabama. Mike was passionate about God, music ministry and being a single dad to his two daughters.

Mike was predeceased by his father Oscar Earl Julian and his aunt Marion Raines who was like a second mother to him. He is survived by his mother Cleo P. Julian, his sister Linda Fay Belzer, his brother Kenneth Earl Julian, his daughters Whitney Shea Julian and Jamey Rene Julian, and his grandson Jayden Zane McMillian. He is also survived by his best friend of 26 years, Bob Wilson.

Services will be held at Life of Faith Church at 965 Grantswood Trail, Birmingham, Alabama 35210 on Dec. 26 at 2 p.m. Visitation will start at noon. In lieu of flowers, please consider a donation to Life of Faith Church North, mailing address 1711 Greenbriar Drive, Fultondale, Al 35068.