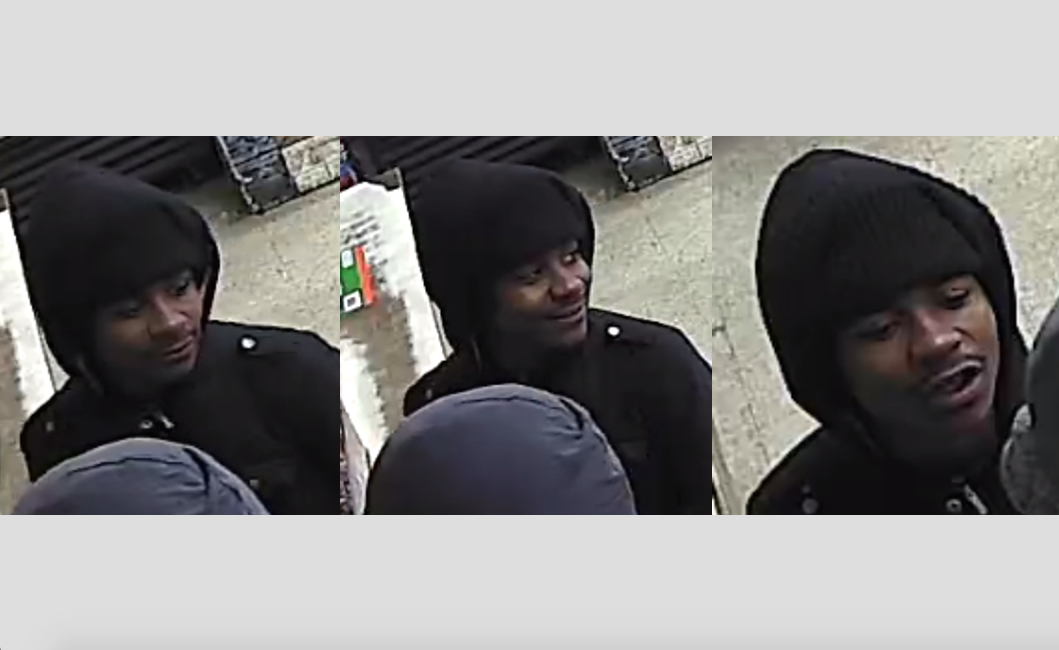 Image from the Birmingham Police Department

BIRMINGHAM — Birmingham police are searching for a person of interest after a man was shot in Ensley early Wednesday morning.

According to the Birmingham Police Department, West precinct officers responded to a call of a person shot in the 900 block of 20th Street at approximately 4:45 a.m.

Officers arrived and found the wounded victim, who sustained non-life threatening injuries and was transported to a nearby hospital for medical treatment.

Police say the investigation indicates the victim was pumping gas when he was approached by an unknown male who asked him for money. The victim leaned into his car to check for change. The suspect then disarmed a handgun from the victim, shot him and stole the victim’s blue Chevrolet Trailblazer.

Two other males left the scene with the suspect, according to BPD.

Authorities are now seeking assistance from the public in efforts to identify a person of interest. Anyone with information pertaining to the case is asked to contact Birmingham police at 205-254-1764 or Crime Stoppers at 205-254-7777.