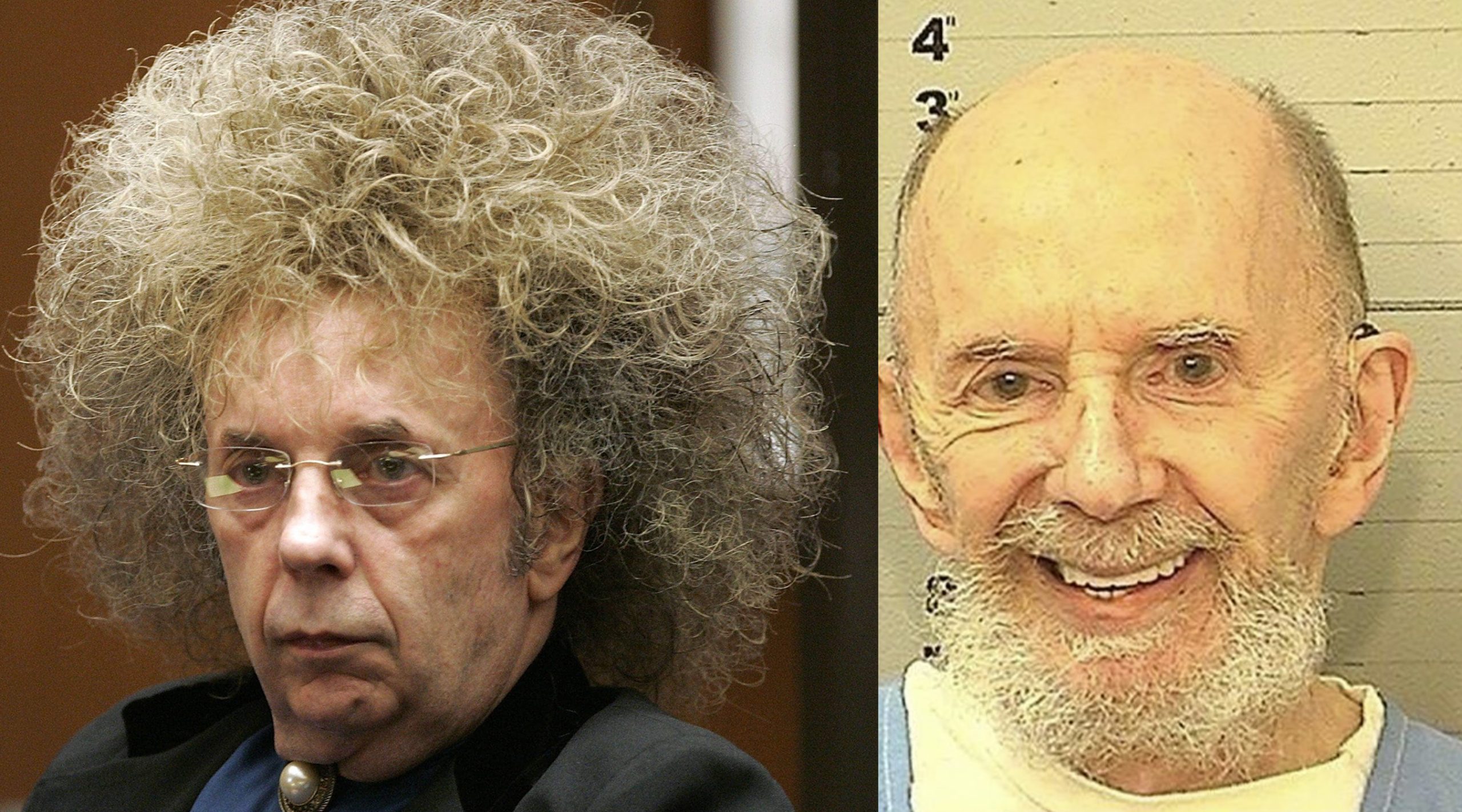 STOCKTON, Calif. — One of the most influential and infamous music producers in history died in prison at the age of 81.

Phil Spector, known in his later years as the man convicted of second-degree murder in the death of Lana Clarkson, was serving 19 years to life at the California Health Care Facility in Stockton. He had been moved to the facility from the California State Prison in Corcoran in 2014, because of his declining health. After testing positive for COVID-19 and experiencing complications, he was moved to a hospital, where he died.

Spector was convicted in the death of Clarkson in 2009 after a 2007 trial ended in a hung jury. Prosecutors said Spector took Clarkson home after a night of drinking in 2003. She was found dead of a single gunshot wound in Spector’s home. The defense claimed the gunshot wound in the mouth was self-inflicted, but a chauffeur testified that after hearing a pop inside the house, Spector came outside with a revolver in his hand and said, “I think I killed somebody.”

During his music career, Spector was responsible for producing hits for the likes of the Crystals, the Ronettes, the Righteous Brothers, the Ramones, John Lennon, Tina Turner, and many more. He was inducted into the Rock & Roll Hall of Fame in 1989. Spector was also known for the creation of the wall of sound, or the layering of music to provide a more full sound.

An official cause of death has not been determined.