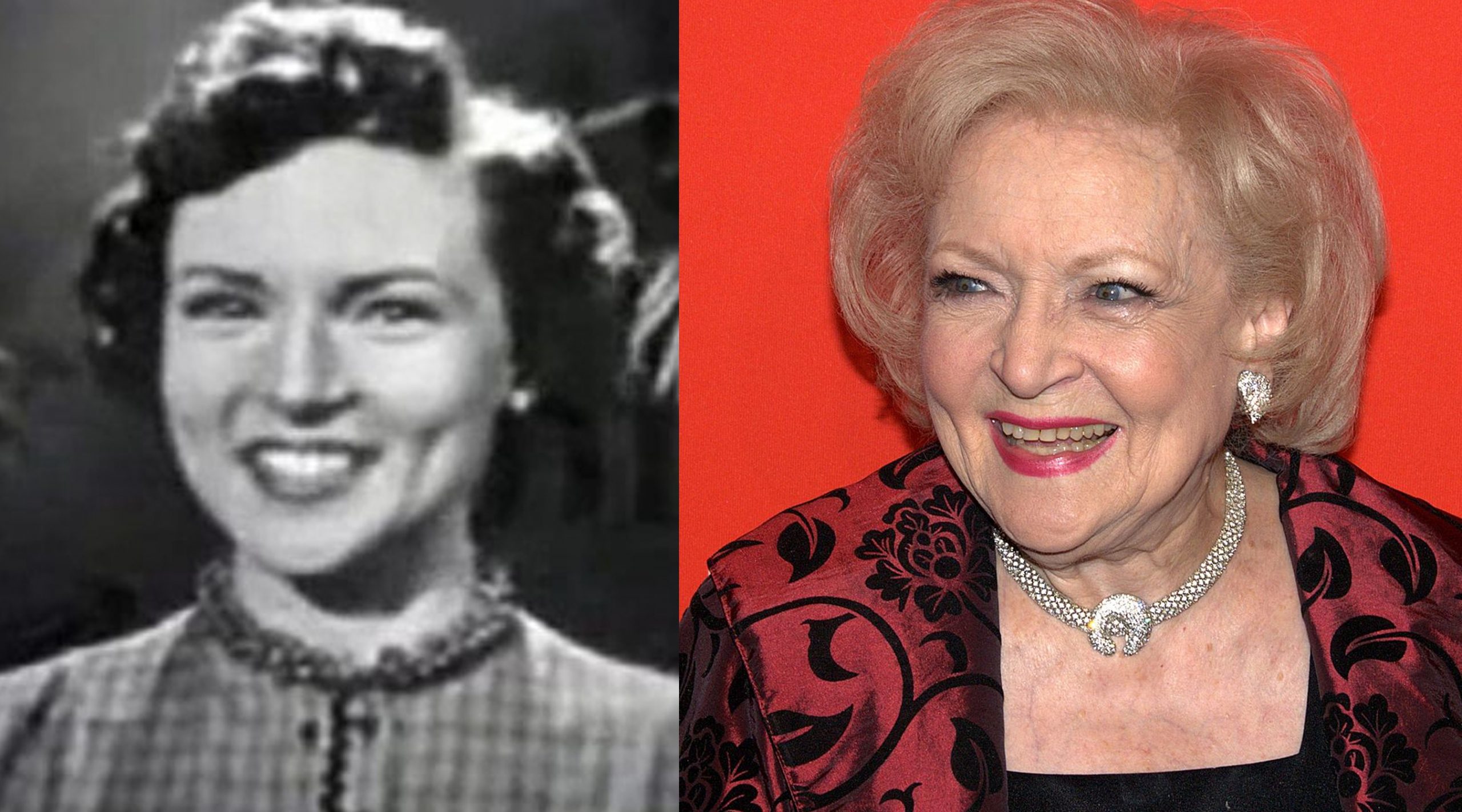 White’s low-key plans include feeding a pair of ducks that regularly visit her Los Angeles-area home. Her birthday meal will be a hot dog and French fries brought in — along with a bouquet of roses — by her longtime friend and agent, Jeff Witjas.

“Since I am turning 99, I can stay up as late as I want without asking permission!” she told The Associated Press in an email.

White, who is best known for her role in “The Golden Girls” has been in the entertainment industry for over 80 years. White is also known for her roles in “The Mary Tyler Moore Show” and “Hot in Cleveland” and appearances on multiple game shows plus hit shows such as “Boston Legal”, “The Carol Burnett Show”, “The Bold and the Beautiful” and “Saturday Night Live.”

The Emmy and Grammy Award-winning actress also has a star on the Hollywood Walk of Fame.