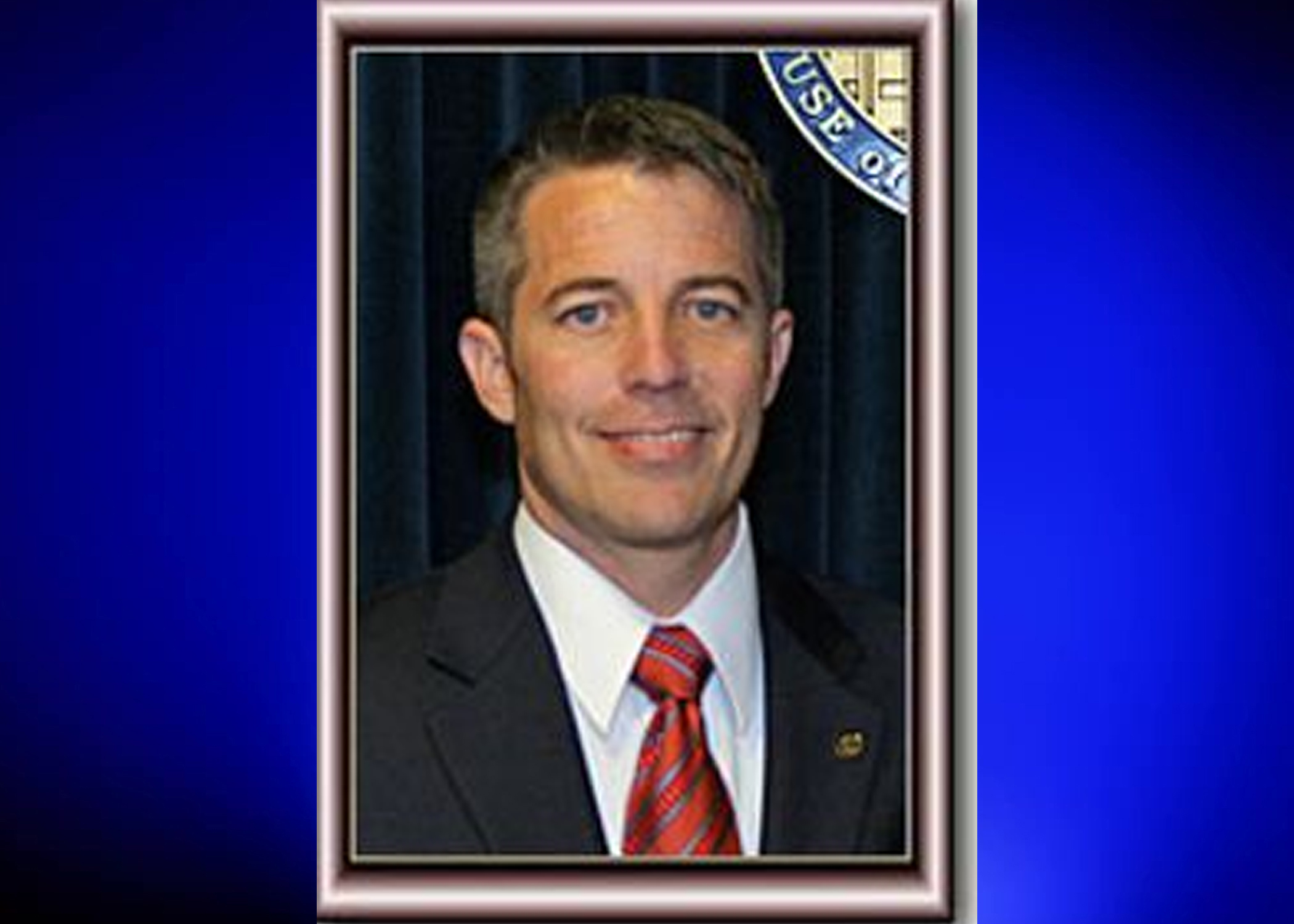 MONTGOMERY, Ala. (AP) — President Donald Trump on Wednesday pardoned an Alabama lawmaker who pleaded guilty two years ago for his role in a health care fraud case.

Former state Rep. Ed Henry, who had been a state chairman of Trump’s 2016 campaign, received one of the dozens of pardons and clemency grants Trump announced on his final day in office.

Henry in 2019 pleaded guilty to aiding and abetting theft of government property as part of a plea deal with federal prosecutors. A judge sentenced Henry to two years of probation.

Prosecutors said doctors agreed to improperly waive co-pays for certain Medicare patients with chronic conditions who enrolled in care management services provided by Henry’s company, MyPractice24. Waiving the required co-pays meant Medicare likely paid for services patients did not need or would have refused if they had to pay the $8 co-pay, prosecutors said.

“Henry and his co-defendants treated seriously ill patients as vehicles for getting money from the government,” U.S. Attorney Louis Franklin said in 2019 when the plea deal was announced.

During the 2019 sentencing hearing in Montgomery federal court, Henry told the judge he was unaware at the time that waiving the payments constituted a crime, but said he was “acutely aware” of that now.

“My family and I will be forever grateful to President Donald Trump for understanding the facts of my case and issuing a pardon in one of his final acts in office,” Henry said Wednesday in a statement texted to The Associated Press.

Henry thanked Alabama Sen. Tommy Tuberville and others “for getting this pardon in front of the President.”

“Donald Trump built history’s greatest economy, secured our border, negotiated historic peace agreements, created a COVID vaccine in record time, and made America great again in countless other ways. For those accomplishments alone, he would have my gratitude, but with this pardon, he has given me a gift that carries my deepest and most heartfelt thanks,” Henry said.

He is perhaps best known in the Alabama Legislature for starting the impeachment push against then-Gov. Robert Bentley. Henry filed impeachment articles accusing Bentley of willful neglect of duty and corruption in office. Bentley later resigned from office.