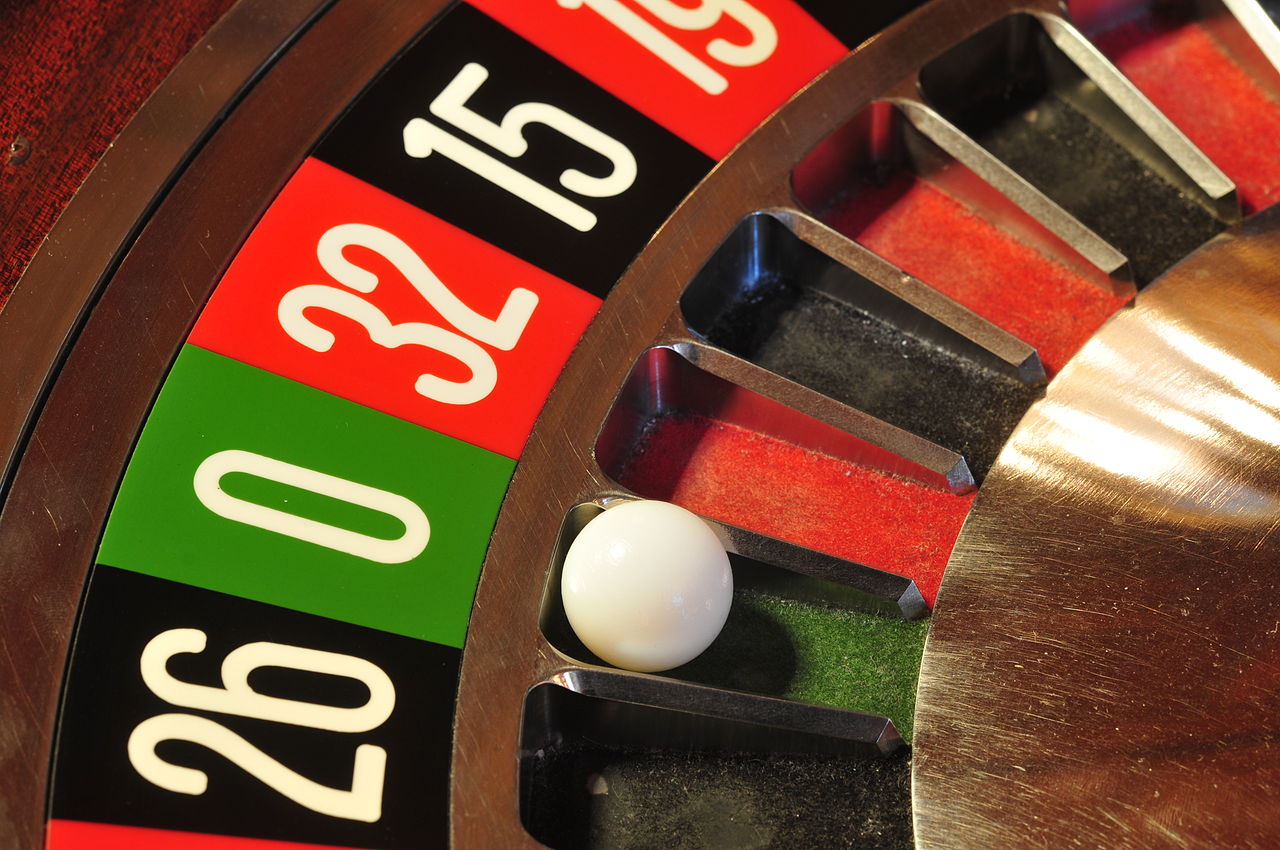 MONTGOMERY, Ala. (AP) — A proposal to start a lottery and allow casinos in the state was filed Tuesday in the Alabama Legislature, kicking off a push to get the issue of gambling before voters for the first time since 1999.

“I think the people of Alabama are ready to address this issue and want to. Polling data shows they want a vote on this,” Marsh told reporters Tuesday.

Alabama voters must approve any change to the state Constitution to allow gambling. Alabamians last voted on gambling in 1999 when they defeated a lottery proposed by then-Gov. Don Siegelman

One casino would be located at a north Alabama site operated by the Poarch Band of Creek Indians. The other four would be at VictoryLand dog track in Macon County, Greenetrack in Green County, Birmingham Race Course and the racecourse in Mobile, which is owned by the Poarch Band. The proposal would also encourage the governor to negotiate with the Poarch Band for their other facilities.

The former president pro tempore indicated the bill will hit the legislative fast track, at least initially. Marsh said he hopes the Tourism Committee, which he chairs, will vote it out Wednesday to put it in line for a floor debate Thursday.

However, Marsh said he does not intend to seek a Senate vote Thursday, and will instead wait until lawmakers return from a weeklong break.

The north Alabama site would be located in Jackson or DeKalb counties, Marsh said. The site is of heavy interest because of the potential to draw in customers from Atlanta and Tennessee.

Marsh said he is proposing to use lottery revenue to fund college scholarships.

Casino revenue would be divided with 75% going to technology infrastructure, rural health and mental health services; 5% going to local governments and the remainder to be appropriated by the Legislature.

Casino revenue would be taxed at 20%.

Gambling bills introduced since 1999 have fallen short under a mix of conservative opposition to gambling as a revenue source and a turf war over which entities could offer casino games or electronic bingo machines, which resemble slot machines.

Marsh said he was trying to get agreement among the “major players” in the state.