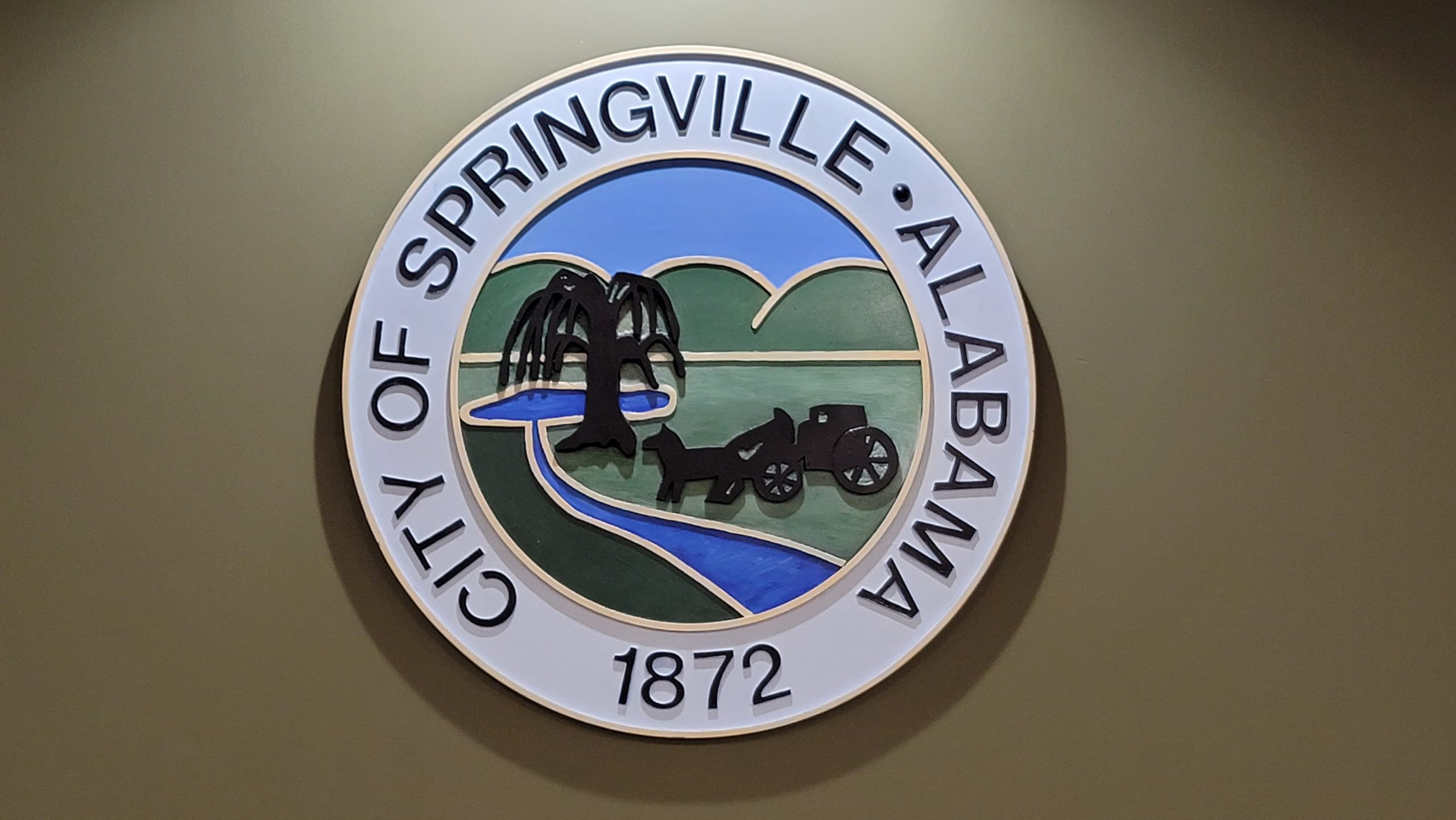 SPRINGVILLE —The Springville City Council met for the first regularly scheduled work session of February on Monday, Feb. 8, 2021. Much of the discussion revolved around the proposed budget presented by Mayor Dave Thomas in January.

Council members Sherry Reaves and Katrina Hennings, both of whom serve on the budget committee, highlighted some of the work done on the budget proposal. Along with the proposed 2.5% increase in pay for city employees, the revised budget now includes a 50% contribution toward health insurance for eligible employees. Increasing the contribution was a goal set for the budget by the council.

“The proposed budget is comprised of input from the city council as a whole,” said Thomas.

He took a moment during the meeting to thank everyone for their input and said the revised proposal was a much better product thanks to the efforts of the council and department heads working together.

The budget also includes up to $60,000 for a management level position to work on beautification projects. The position was originally proposed as a new Cityscapes department but was absorbed into existing departments on the advice of members of the City Council.

The Mayor and Council moved into Executive Session to discuss several pending legal issues involving the city. In a discussion with the Trussville Tribune, Thomas provided an update on the situation involving the Archer’s Cove development.

“The seven families caught in the middle were able to get the necessary COs (Certificates of Occupancy) in order to move in and move on,” Thomas said. “They’ve been in limbo long enough. Springville can handle the volume of sewage and it’s not necessary for them to be stuck in the middle of any possible dispute involving the city.”

Several families who purchased homes in the Archer’s Cove development have experienced multiple delays in closing on their homes due to disputes between the city and developers. Originally, plans for the new community included an on-site sewage treatment center but the City of Springville and the developers later negotiated with Odenville to provide sewer services for approximately 600 new homes.

Several residents of Springville spoke during the meeting about decorative lights adorning many of the buildings in the downtown historic district. The lights, which have been in place for nearly a decade, were recently removed. Some residents believe the string lights at the top of buildings add a charm to downtown at night and others say they take away from the historical significance of the structures.

Thomas also proposed reopening Park Avenue downtown. A segment of the read, which runs beside the library, has been closed to traffic for safety reasons by a city resolution since 2016. Councilor Wayne Tucker said opening the road will help with traffic flow as work begins to upgrade the four-way stop on Main Street. Thomas described the proposal to open the street as “wildly popular” and says it fits in with his campaign promises to renovate downtown. Among other proposals, his plans include moving the library from its current location to a larger building on Main Street and uncapping the lake behind some of the businesses on the street. The lake was sealed by order of the State of Alabama 50 years ago.