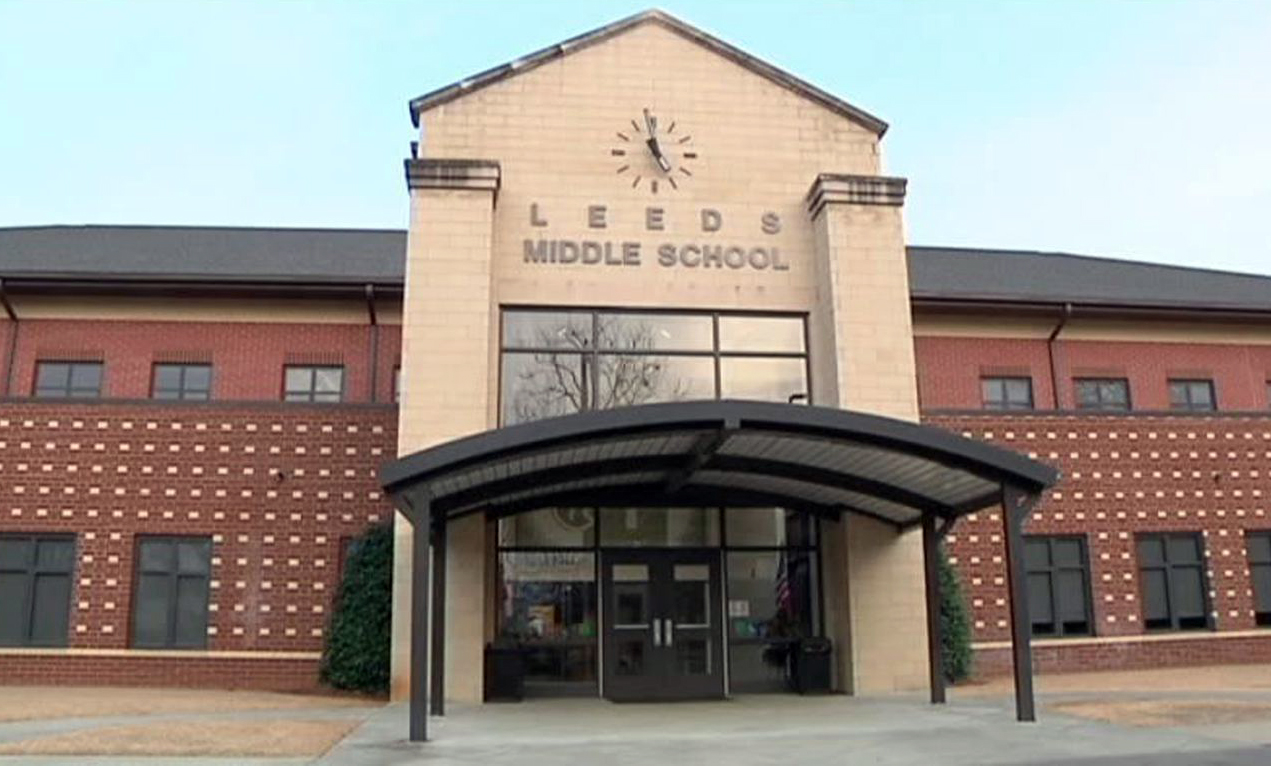 LEEDS – The Leeds Board of Education held its regular meeting on Tuesday, Feb. 9, 2021, in which Leeds Middle School stadium project, a summer school program and other subjects were discussed.

Chief School Financial Officer Ryan Miller delivered the financial report for the month of Dec. 31 in 2020, which was the third month of the fiscal year. He said that the school system received 25.33% of the general fund revenue and received 24% of the local revenue.

As with the previous meeting, Miller said that multiple school systems in the county have experienced a slower growth in collecting revenue.

The board discussed a bleacher project at the middle school’s baseball field, which is a model from the 1970s. The project seeks to replace the old model with a model that will be up to date with the school.

“It’s just time to demolish the old ones and bring up some new ones,” said Superintendent John Moore. “The new ones are ADA-compliant and they’re more in keeping with the more modern style of bleachers.”

New seating will be part of the project as well, with the board discussing seats that will be closer to those used in movie theaters. The board also agreed to accept the low bid for the stadium lighting at the field, which will be at the cost of $300,093.

In his comments, Moore mentioned donations made to the school system, saying that Jefferson County Commissioner Steve Ammons is preparing a $5,000 donation to Leeds City Schools. The money will be used for band instruments. He also said that $20,000 has been granted to Leeds Middle School for visual arts.

Moore also discussed the stimulus package that was mentioned at the last meeting. He said that the first package was received in May in which the funds were used for items such as PPE, masks, and other expenses in regard to COVID.

He also mentioned funds going towards maintaining buses and a summer feeding program, as well as paying teachers. This would be implemented for three weeks in June and three weeks in July, Moore said.

Students would be able to claim two credits for classes that they failed. This would be for the grades of six through 12. The funds could also be used for the elementary programs as well, including a literacy camp.

Picking up students, feeding them and instructing them would not cost parents any money as the stimulus funds would be used for this.

In other business, the board agreed to advertise a new position for the school district, which is an administrative position to handle special projects. Those who are interested in applying for the position can seek it out on Teach In Alabama online.

Moore also mentioned the need for school bus drivers and said that interested people can also apply on Teach In Alabama and contact Lee Gibson at the central office.