LATEST NEWS
Home Food/Entertainment The Courtship of Eddie and ACTA 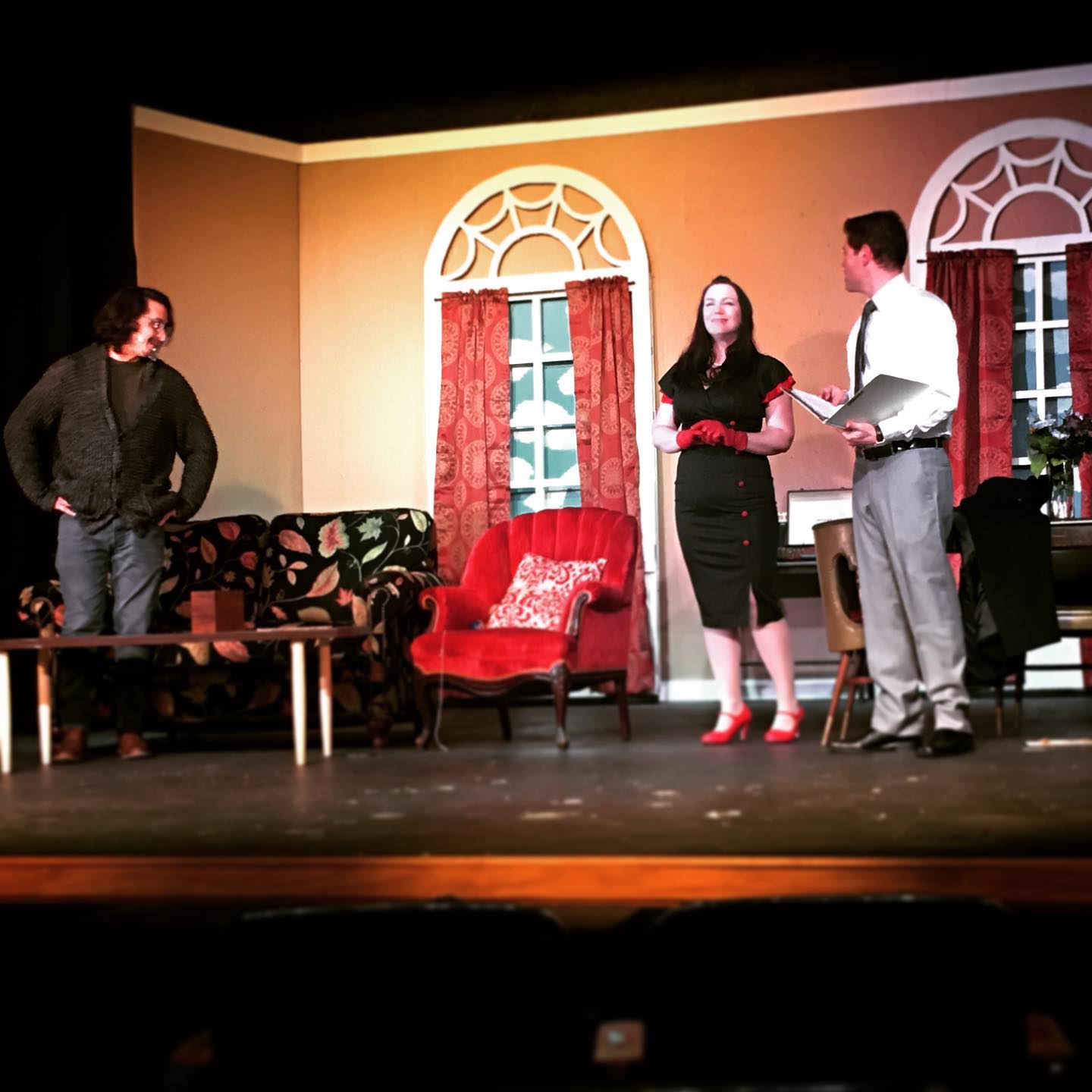 The Courtship of Eddie and ACTA

TRUSSVILLE — I am the director of The Courtship of Eddie’s Father, currently playing at ACTA Theater in Trussville. I wanted to tell you a story about some wonderful new friends and a special “connection” we made while producing the show.

Some of you will remember The Courtship of Eddie’s Father because of the popular tv show in the 1970s starring Bill Bixby. There is also a sweet movie from 1963 with Glenn Ford and Shirley Jones in which Ronny Howard plays Eddie. Both the movie and the tv series are based on a book written by Mark Toby, published in 1961. The book is a bit hard to find, but worth reading.

When we announced that we would be doing The Courtship of Eddie’s Father on our social media outlets, my email was listed as a source for more information. Early on, I received a vague message (so did Lucy, our theater manager). The message was from a lady in North Carolina named Regina, and frankly, Lucy and I found it a little unusual. Regina said she wanted to talk to one of us about a “connection” she had with the show. A week or so passed, before I decided to be nice and call her.

When I spoke with Regina, she had a connection indeed. She is the grown-up Eddie’s partner of 23 years! She told me Eddie’s dad, Mark Toby had passed, but she diligently searches the internet to see if there is still any interest regarding the book, tv show, movie or play. She likes to surprise her mate with news of current interest for his story. We had a pleasant chat about Eddie’s real-life experiences, the differences between the book, the tv series, and movie and other fun facts she gladly shared. She also told me about their Courtship collection. They have posters, memorabilia, and other items associated with Eddie and his father from all over the world.

When I told our cast and crew about Eddie, they were excited, eager to hear more and wanted to continue our exchange with Eddie and Regina. (My wonderful Assistant Director, Curtis Frost was especially excited. He has a “connection” too. His middle name is Brandon. His folks were reading a TV Guide article about Brandon Cruz, the child actor who played Eddie on The Courtship of Eddie’s Father tv show. They liked the name and it stuck.) We were all agreed that we should keep our new-found supporters updated with how the play was progressing. We sent a video from our curtain call rehearsal in which the actors identified themselves and the roles they were playing, a cast photo, and a link to our virtual program. (ACTA is not doing actual paper programs due to COVID.) Regina said she and Eddie made popcorn, watched the video, and read the program from front to back. She said she cried when Eddie and his father took their bows. Eddie sent the cast and crew an encouraging voice mail on opening night, telling us how happy he was for us and how much he appreciated us keeping his dad’s dream alive. I think we all teared up a bit.

Our last show is a matinee this Sunday. Regina and Eddie have already informed us that they have ordered 10 pizzas to be delivered to the theater after the performance. We will have a socially distanced party to celebrate the bonds made in Trussville and our amazing “connection” in North Carolina.

I have been doing community theater for almost 30 years and have never had such a unique relationship with an author’s family and been included in such a loving legacy that still means so much to them. Eddie will soon receive a poster from the show signed by the cast and crew, and a DVD recording. I hope the items will be cherished new additions to their collection.