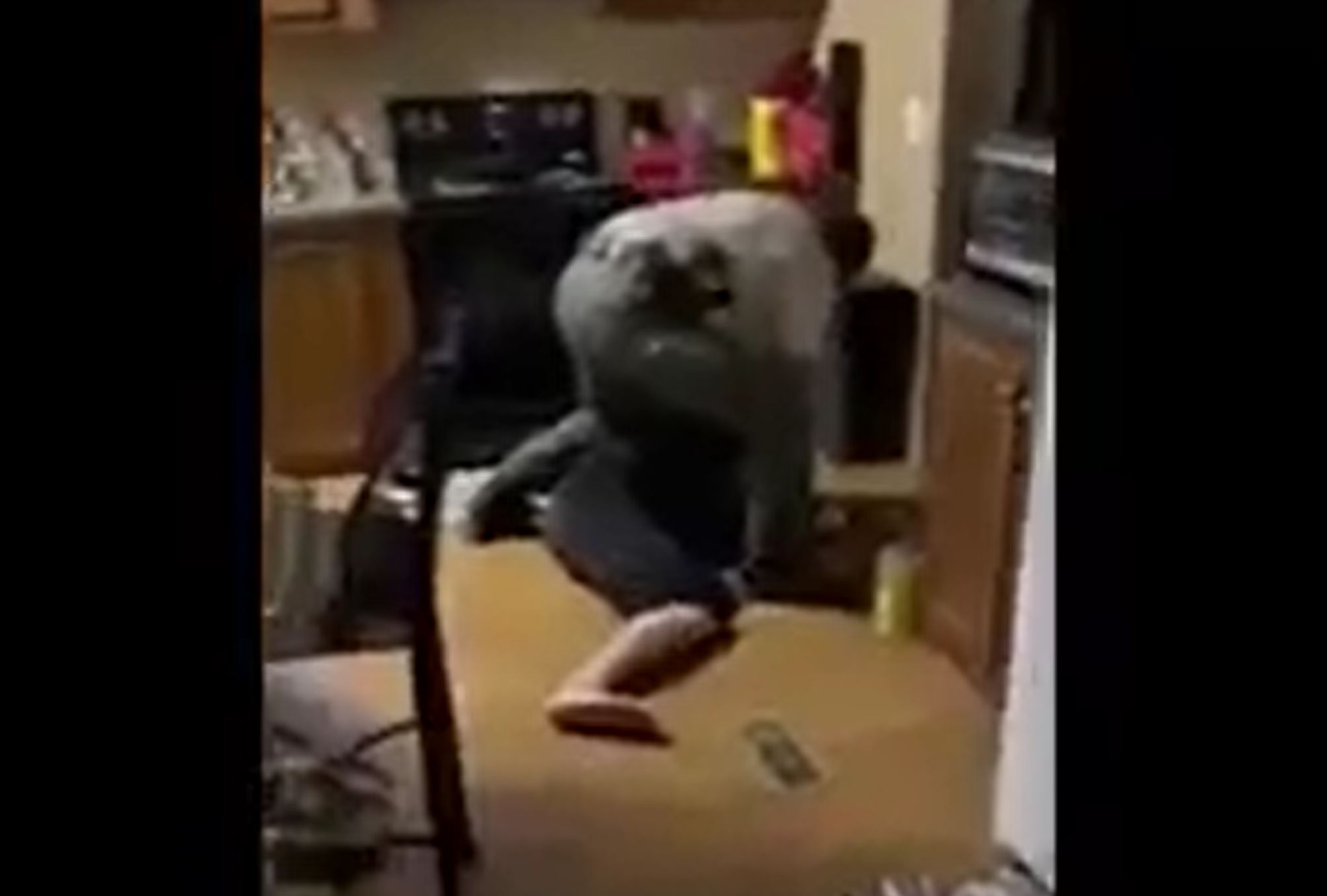 EMPIRE — Walker County Sheriff Nick Smith responded to a video posted on social media showing the moments before and after a fatal officer-involved shooting.

Frederick Earl Height II, 26, was shot by a deputy on Friday, Feb. 26, 2021. The shooting occurred as the deputy was responding to a domestic violence call at a home in the Empire community of Walker County. The Alabama Law Enforcement Agency (ALEA) was called in to investigate, a standard procedure when there is an officer-involved shooting.

The video of the incident shows Height on the ground and the deputy standing over him. The two appear to struggle and you can hear Height scream before he becomes unconscious and dies.

Sheriff Smith said the officer is a “veteran” deputy with over 20 years of experience. Smith addressed the video in a post on Facebook.

“As many of you have seen, there is a video making the rounds on social media showing a small portion of the incident that occurred, and I want to take this opportunity to assure the citizens of Walker County and the brave men and women of the Walker County Sheriff’s Office that a thorough and fair investigation into the incident in its entirety will be, and is currently being, conducted by the Alabama Law Enforcement Agency,” Smith posted.

Smith said he expects a thorough investigation, which may take time. He promised to release information on the investigation as it becomes available.

“I ask that everyone keep in mind that we were not there last night,” Smith continued. “I wasn’t, you weren’t, and no one but the people involved were. It’s very easy to sit back and say what you would have done or what the officer and suspect should have done based on a minute and a half worth of video, but until you are in those positions, you just don’t know.”

The sheriff also offered prayers for the families involved and for investigators.

“I know a family that is angry and mourning the loss of their loved one will never be the same either, and our department’s thoughts and prayers are with all of them,” Smith said. “And for those reasons alone, none of us are in a position to condemn anyone involved. There is an investigation that has to be conducted, and it will be fair and just. It won’t take place on Facebook or around the water coolers of workplaces in the days that follow. It will take place in the experienced and professional hands of unbiased investigators committed to finding the truth amid so much chaos.”
WARNING: The following video may be disturbing to some viewers. Viewer discretion is advised. The following contains foul language and graphic images.