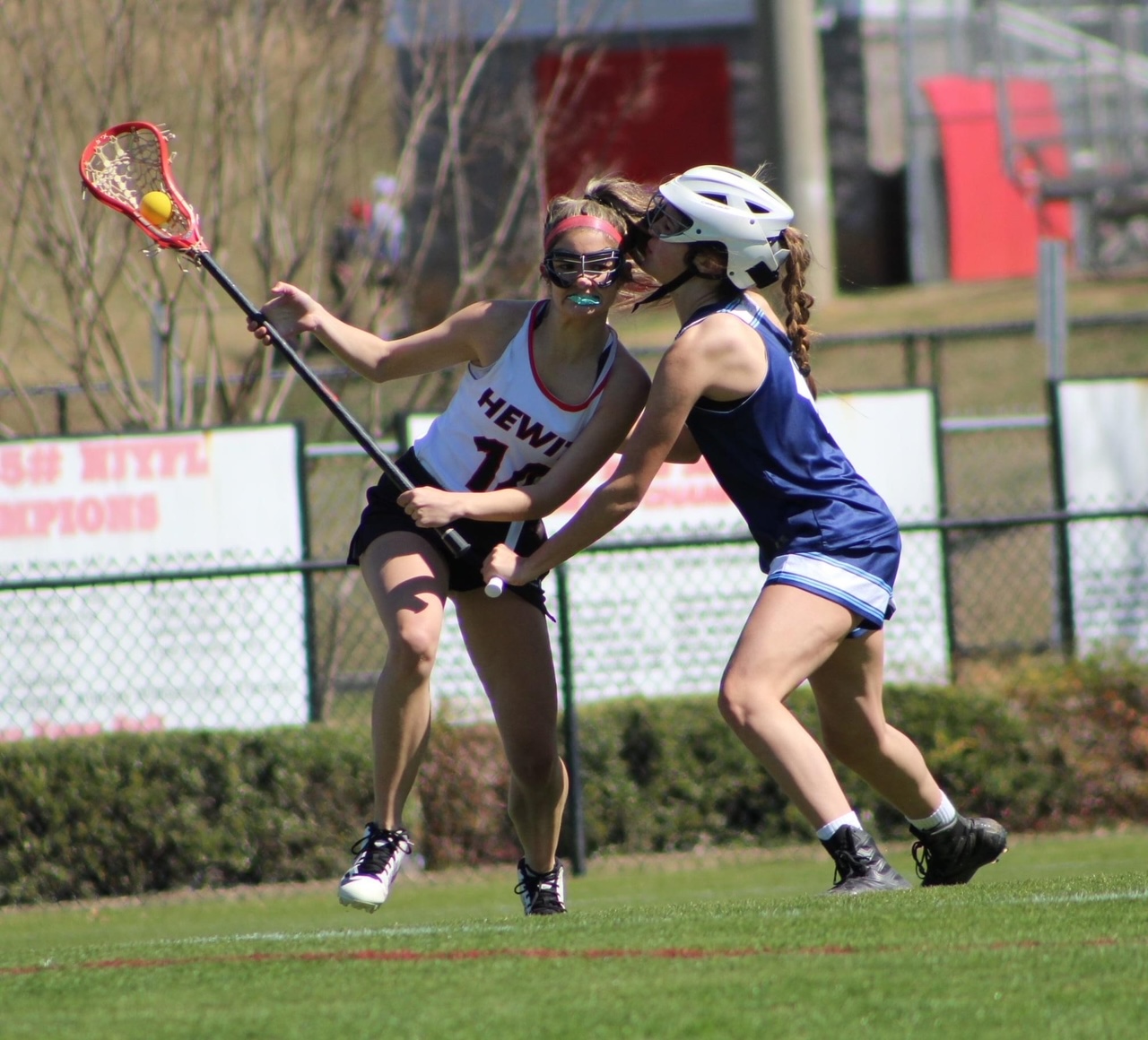 TRUSSVILLE — Lacrosse season is underway in Trussville and the Huskies are off to a good start.

Hewitt-Trussville head girls coach Tom McCormick says his group played its best game of the year on Saturday in a 16-3 home win over James Clements. McCormick saw six girls score on Saturday, as the team punched through a season-high 16 goals.

The Hewitt-Trussville defense was equally impressive, allowing only 10 shots and three goals against the Jets. McCormick says his keepers — Devon Amick and Olivia Evans — played well throughout. He also gave credit to defenders Brooke Nielsen, Gracie Davis and Lilliana Chambliss.

The girls were particularly dominant on draws Saturday, winning 17 of  21 “face offs” en route to victory.

The Hewitt-Trussville girls are now 3-1 on the year.