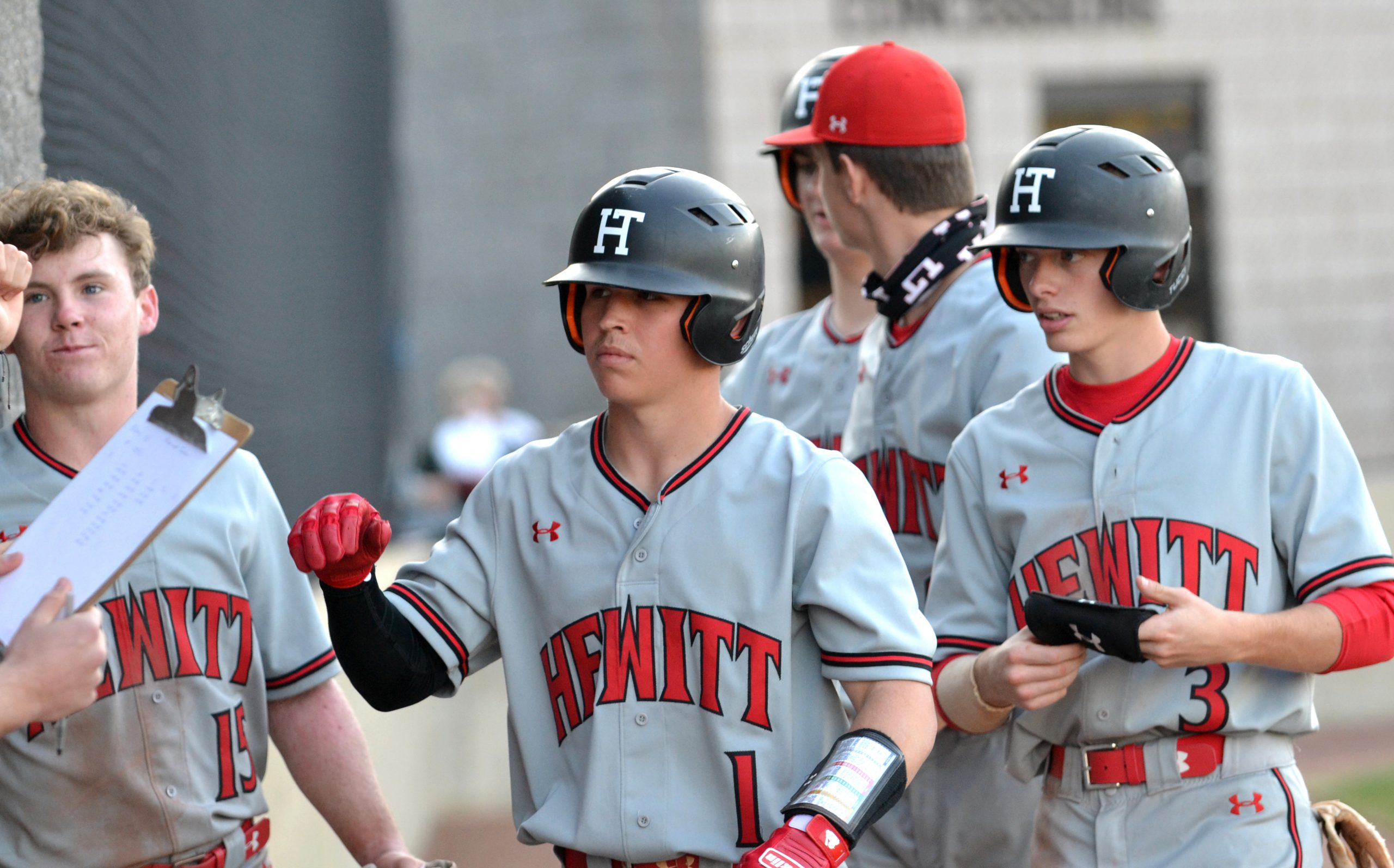 This one was close for four innings, and then it wasn’t.

Springville broke things wide open in the top of the fifth on Tuesday night against Etowah, sending 11 runs across to enact the 10-run rule in a 14-3 victory. The Tigers (10-2) entered the fifth locked up in a 3-3 tie.

Jake Goolsby went 3-for-3 with three runs scored for Springville. Parker Wells chipped in with two hits and two RBIs to go with three RBIs from Jacob Neal.

Owen Prickett logged a complete game on the bump, allowing one earned run in five innings pitched with four strikeouts and two walks for the Tigers.

Pinson Valley jumped out to a seven-run advantage and barely survived a massive seventh-inning rally rally to knock off Leeds 7-6. The Indians (8-2) posted three runs apiece in the first and second and added one more in the fourth.

Leeds, however, touched up the Indians’ bullpen in the bottom of the seventh on their way to six quick runs. Avery Stephens, Nick Bradford and Will Landers each finished with two hits and an RBI for the Green Wave (11-2).

Moody started fast with three runs in the first, piled up 10 hits and marched on to a 6-3 home win over Oneonta on Tuesday night. With the win, the Blue Devils (5-6) are now winners in five of their last six outings.

Clay-Chalkville found its offense in the third inning and rolled on to a 12-2 victory over Ramsay in six innings. The Cougars (4-4) outhit Ramsay 10-2 and got nine strikeouts from starting pitcher Josh Ervin, who tossed five innings, allowing one hit and two runs.