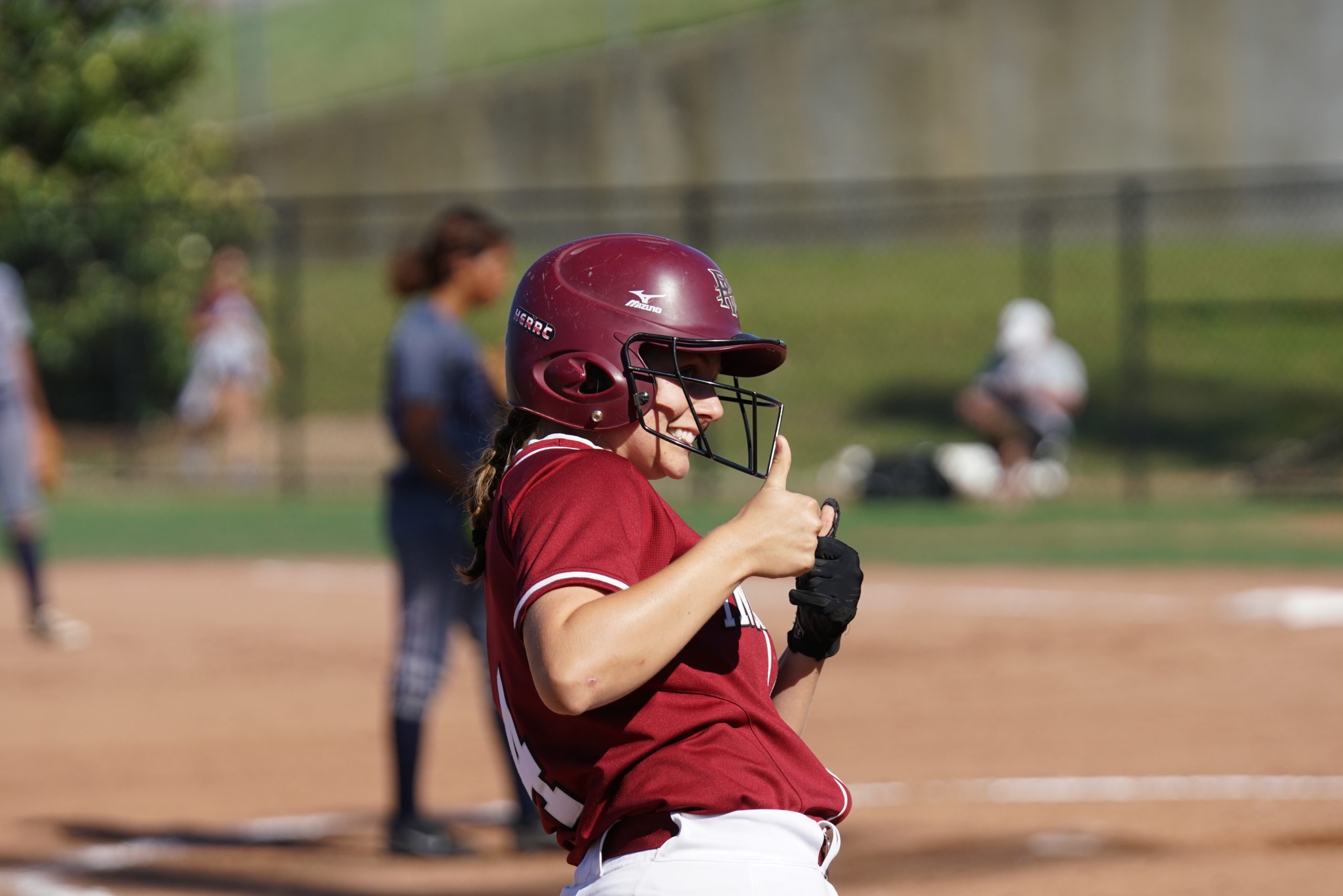 MONTGOMERY – The Alabama High School Athletic Association Central Board of Control approved moving the upcoming 2021 AHSAA State Softball Championships to Oxford’s Choccolocco Park, which is scheduled to be played May 18-22.

The 2022 state tourney will also be held at Choccolocco Park.

The move was approved at Wednesday’s virtual Central Board meeting held at the AHSAA.

Montgomery’s Lagoon Park, which has hosted the AHSAA State Softball Championships since its inception in 1986, will host the East Central Regional Softball tournament qualifier originally set for Oxford’s Choccolocco Park this spring.

The East Central Regional is one of four qualifying tournaments scheduled to be held May 12-15. Other sites include Florence, Tuscaloosa and Gulf Shores.

“We are excited to have the opportunity to play our state softball championships at a complex that is designed solely for fast-pitch softball, has experience hosting state and national events and has a signature field and stadium just for championship games,” said Kim Vickers, AHSAA Assistant Director in charge of softball. “We are also extremely grateful to the City of Montgomery and its Parks and Recreation Department for its partnership with the AHSAA. Lagoon Park has been an excellent host since 1986. The regional softball tournament at Lagoon will provide a more centralized location for the teams in that compete in that regional.”