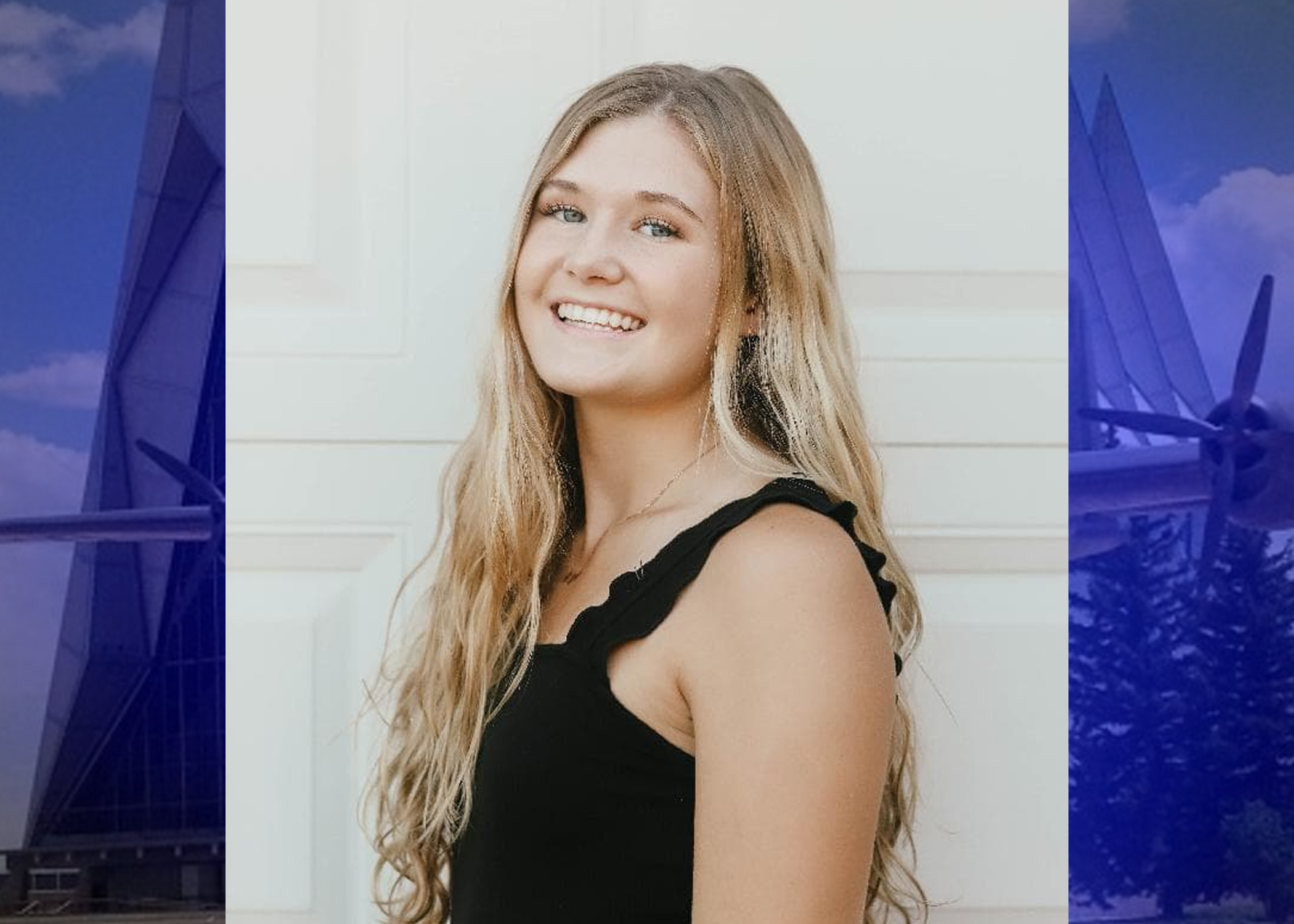 TRUSSVILLE — A Trussville teen was honored by being nominated to attend a U.S. Service Academy. She is now waiting to hear if she will be accepted, but in the meantime, she isn’t missing a beat.

“Nominating students to the U.S. Service Academies is one of the most serious responsibilities of my job,” Palmer said. “These young men and women may one day lead our sons and daughters into combat, so I want to make sure we are sending our best and most qualified to our military academies. It’s always an encouragement to meet so many exceptional, hardworking young people who desire to serve our country. I’m confident that this year’s nominees will represent Alabama and America proudly in all that the future holds for them.”

White is certainly a young woman that the community and the state can be proud of. She is a straight-A student and has the smarts and physical abilities to attend the academy. She was voted Most Athletic by her peers and she is a member of the Varsity Track and Field Team at HTHS. But it’s not all about the books and extracurriculars for White. She also gives her time to others. White serves with Peer Partners, assisting exceptional needs students at her school and she was on the 2021 Homecoming Court in grades 10, 11, and 12. As for academics, she is currently enrolled in three AP classes and two dual-enrollment classes, including EMT. She also attended a Leadership Retreat during her junior year of high school. White says her parents are her greatest inspiration.

“My parents have built a great life for themselves and I just want to be able to reach that same level and have a good life for my future, so I guess the future is what keeps me motivated,” White said.

“I went to the gym a couple of times a week for a couple of months until I was ready,” said White. “I had to do pushups, pullups, sit-ups, a mile run, and basketball throw all in a 30-minute timeframe.”

White is the oldest of three. Her two younger siblings, a brother and a sister, look up to her and that is something she doesn’t take for granted. She said she realizes she is setting an example and hopes to continue to make a positive impact on her family.

“I didn’t realize that I was a role model, being the oldest, until a few years ago,” White said, “But I just try to be the best example I can to them. It’s an honor but it’s kind of scary at the same time because I feel like any little mistake I make, they see that and they take everything I do to heart.”

Congressman Palmer said Academy recruiters have consistently praised the achievements of service students from Alabama. He said they are put on a path to success, thanks to the opportunity.

“Students who are accepted as cadets and midshipmen will receive the highest levels of education, athletic conditioning, leadership building, and training to defend the Constitution and America’s freedoms alongside an extensive network of academy alumni,” Palmer added.

Once the nomination is confirmed, the academy will review the whole candidate to determine admission. Students who are accepted become scholar soldiers at some of the most prestigious institutions in America.

White will leave in June if accepted by the Air Force.