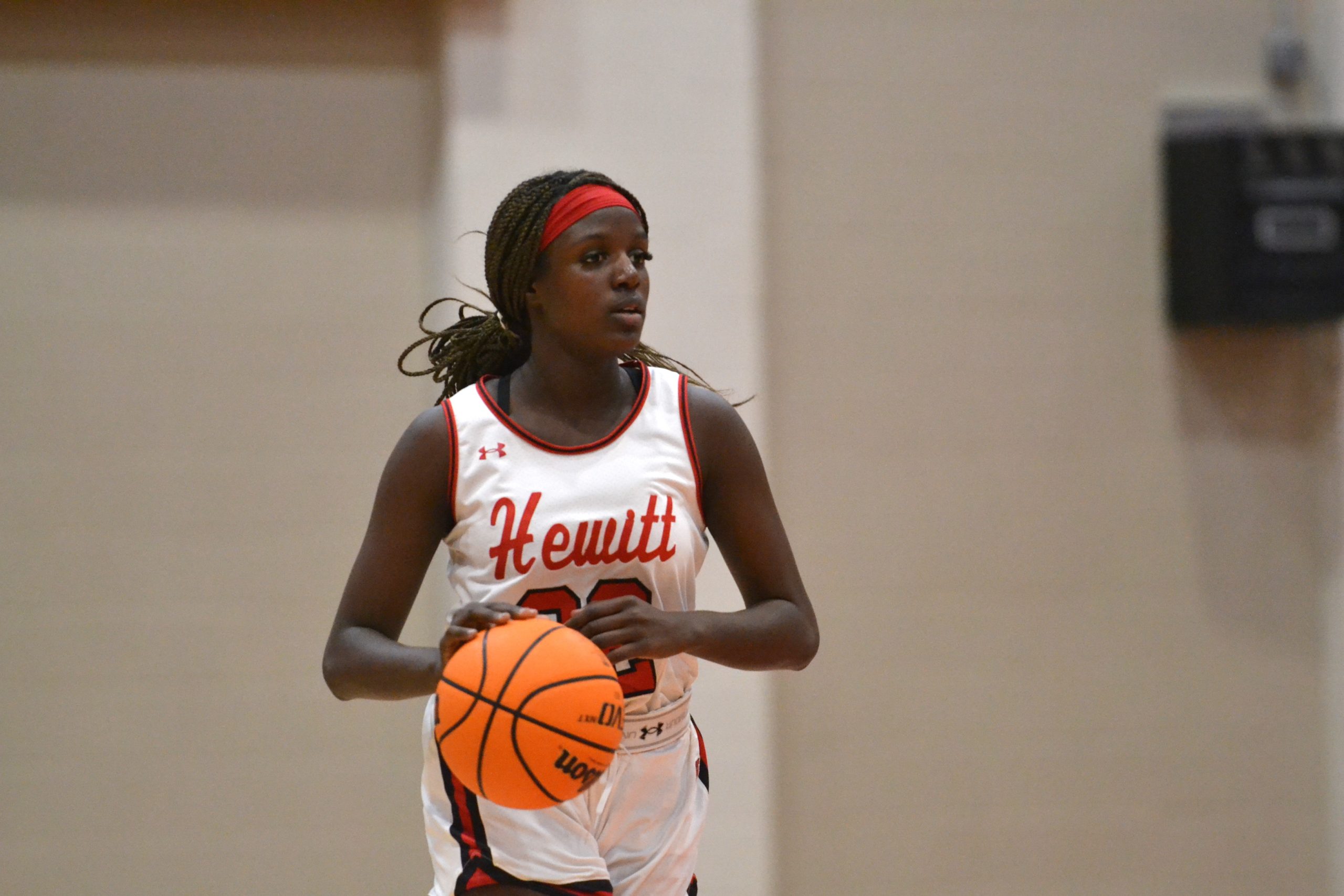 Hewitt-Trussville senior Amiya Payne led the Huskies with 29 points in a home win over Park Crossing on Dec. 11, 2020. Photo by Erik Harris

The talented Alabama squad led 27-23 early in the second quarter but by halftime had a 54-37 lead – outscoring the visitors 27-14 in the final seven minutes before intermission.

This year’s edition featured a strong showing from Hewitt-Trussville senior Amiya Payne, who delivered 10 points and six rebounds for Team Alabama. The 6-foot guard has signed with Middle Tennessee State. 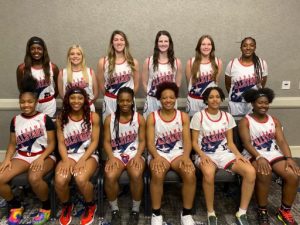 During her time playing for head coach Tonya Hunter and the Huskies, Payne scored more than 2,000 points and played in two Class 7A state championship games.

As for Friday, Tennessee-bound Karoline Striplin was one of four strong post players on the Alabama roster. The 6-foot-3 Geneva County senior earned MVP honors with 17 points, eight rebounds and two blocked shots. Coaches Mike Chase of Spain Park and Allisa Flowers of Madison Academy rolled in a variety of combinations in the contest with the one constant two strong posts on the floor and a bevy of outstanding guards.

Indiana signee Kaitlin Peterson of Eufaula had 15 points, two assists and was 4-for-4 at the foul line from her wing position.

Alabama won the rebound battle 54-42 and the turnover battle 25-17. All 12 players on the Alabama roster scored.