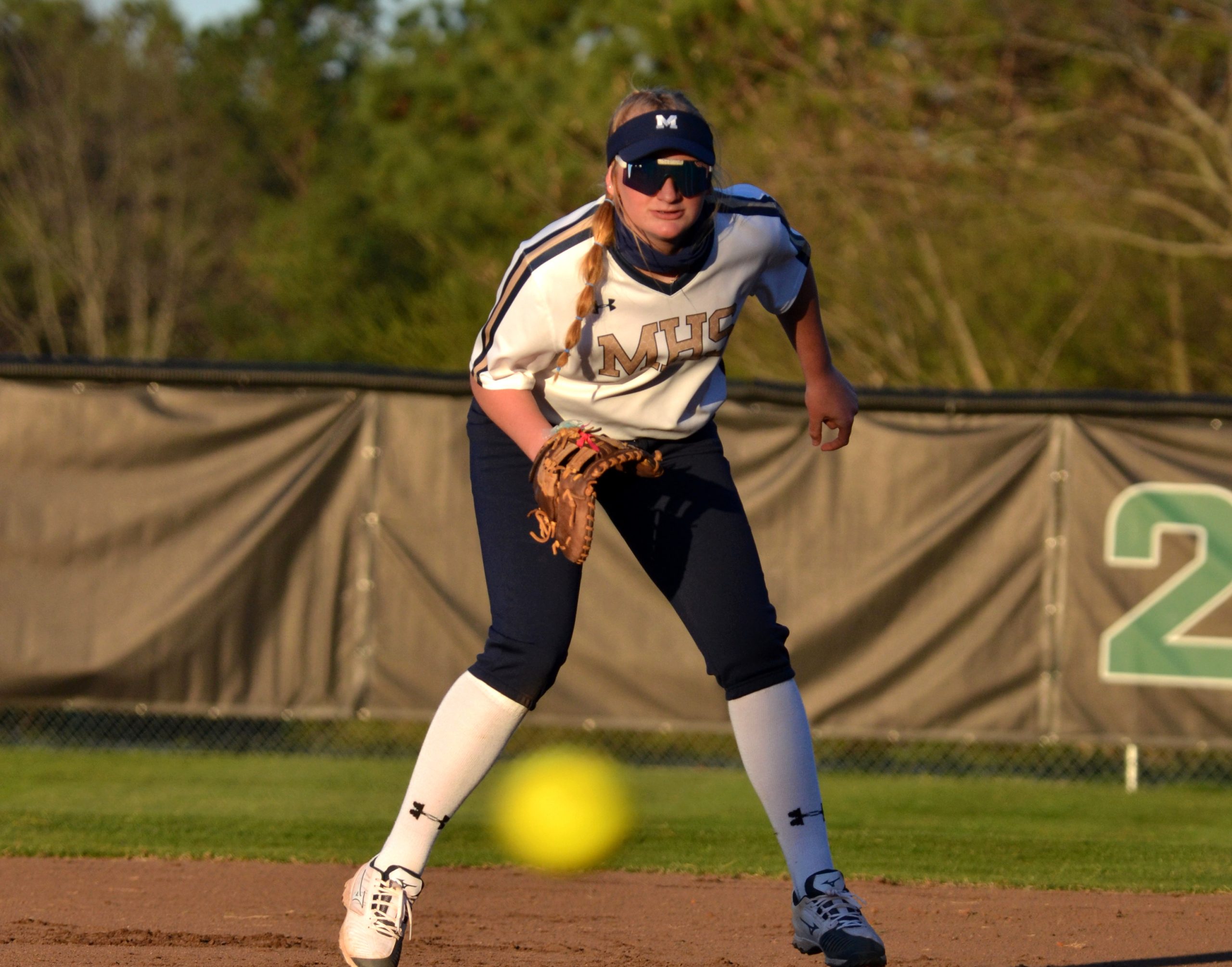 See game recaps below from a busy couple days on the diamond.

A late offensive push sent Leeds to a 9-4 road win over Clay-Chalkville. The Green Wave poured in five runs in the top of the seventh thanks to RBIs from Caden Vance, Johnathon Douglas,  Jarod Latta and Avery Stephens.

The Cougars fought back for two runs in the seventh, but ultimately came up short.

Moody scored in each of the five innings played on Friday to take care of Pleasant Grove by a final of 14-3. The Blue Devils (6-6) totaled nine hits with Matt Johnson leading the charge with his two hits, two RBIs and two runs scored.

Andrew Goodwin and Kolby Seymour found two hits apiece and scored on Friday. With the win, Moody is now 6-1 in its last seven outings after starting the season 0-5.

Sara Phillips only needed 58 pitches to polish off John Carroll on Friday. The righty tossed a four-inning shutout, allowing a single hit and striking out seven batters as Hewitt-Trussville rolled past the Cavs 14-0.

The Huskies (15-1, 1-0) finished things early with eight runs scored in the top of the fourth. Crystal Maze logged a 2-for-2 evening with a home run and three runs scored while Kenleigh Cahalan went 1-for-1 with a two-run double and scored twice.

Riley Tyree and Anyce Harvey also delivered a pair of RBIs for Hewitt-Trussville. The Huskies are set to compete in the Hoover Round Robin Saturday.

The Pinson Valley girls have slipped to 3-9 on the year following a 3-2 Friday loss to Jacksonville followed by a 4-0 loss to White Plains on Saturday.

The Indians will try to turn things around next Tuesday when Ragland visits.

Makalyn Kyser barreled one up at the most opportune time. The Springville catcher delivered a walk-off home run on Friday night, sending her Tigers past visiting Moody 7-4. Her three-run shot to center broke a 4-all tie and improved her girls to 10-5 on the year.

Kyser finished the game 2-for-2 with four RBIs and a run scored. Also for Springville, Tatum Bartlett singled three times with an RBI and Graci Black delivered two hits and scored twice.

However, it was Moody that started hot on Friday night with three runs crossed in the top of the first. The Tigers eventually evened things up at 4 in the fifth.