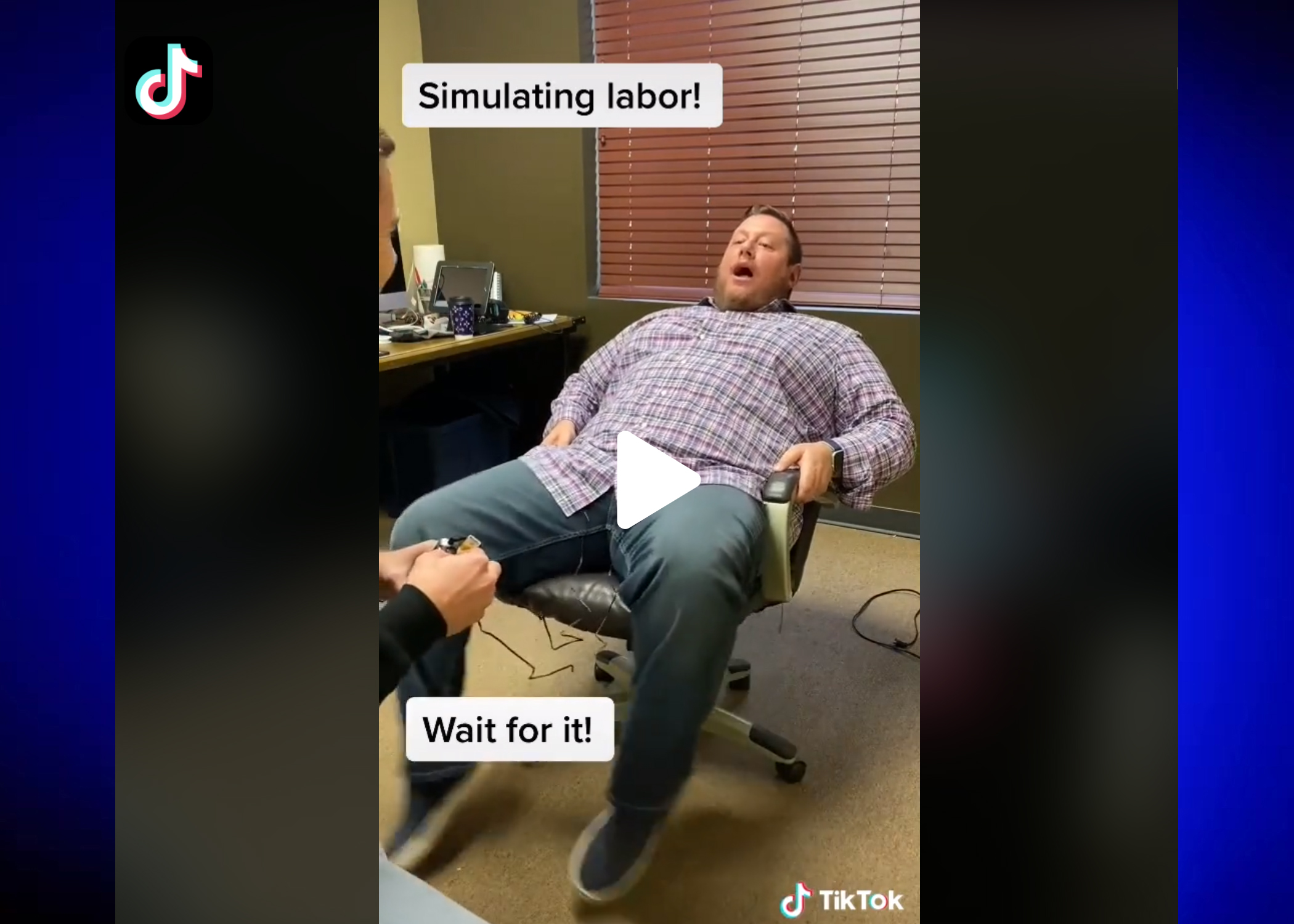 TRUSSVILLE — The Trussville Student Pastor at Faith Community Fellowship is hoping to use his growing platform in a positive way. BJ Swoager has over 43.6 thousand followers on YouTube and 1.6 million followers on TikTok. One of his videos recently won second place on America’s Funniest Videos (AFV).

Trussville born and raised, Swoager said he doesn’t see himself as famous, although some of his friends might say different. His videos have reached people ranging in age from teenagers to adults. People from all walks of life have viewed the videos and Swoager isn’t taking that for granted.

Swoager said it all started when he noticed some of his students doing dances in 2019. When they told him they were making videos for TikTok, Swoager said he was a little less than impressed, at first.

“I said, ‘Y’all look like fools!” he said. “I was just messing around with them, you know. But I was like, ‘you look silly doing all of these dances in front of the camera!”

But his students took the opportunity to challenge him. And what happened next was internet gold. After studying TikTok and researching the way it worked, Swoager decided to sign up for the social media platform and give it a try.

“I wanted to be a positive influence on the TikTok platform,” said Swoager. “I just started making some fun videos with students and did some videos with trick shots and next thing I know, it just started blowing up.”

Swoager said within three weeks he had 100,000 followers and it hasn’t stopped growing since. 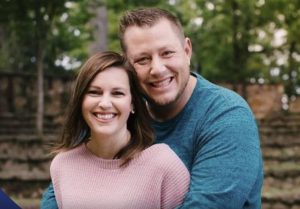 After realizing he could send a video into AFV, he did so. The video of him hooked to a device that simulates labor pains, won second place and $3,000. Not only did the pain Swoager experience pay off, but it also gave him a newfound respect for his wife, Lindsey.

“It took about six days for my pain to go away,” said Swoager. “It was fun to do but it did hurt a lot.”

The Swoager’s have three children, so now Swoager has a little idea of what his wife went through to bring their children into the world.

“I just wanted to make the video to maybe show my wife that I could handle labor,” said Swoager. “My wife is amazing. I only did it for five minutes. I couldn’t take it anymore.”

His students and his children have taken part in some of the videos. Trick shots aren’t the only thing the videos show. Swoager has been creative in finding new ways to entertain.

With his internet fame, Swoager hopes to bring people to God and inspire others. He said so far, he has been surprised at the faith-based interests of people all around the world.

“I try to build a relationship with people,” he said. “We have a huge following so when we go live, all of those people see it. We try to keep a positive message and point those people hopefully, to Jesus.”

Swoager said making his trick shot videos is challenging and sometimes it takes several attempts. For the most part, if he tries for more than 10 minutes and doesn’t hit a shot, he moves on. His reactions to landing a shot, are genuine and contagious. It is hard to NOT laugh when seeing his excitement. Perhaps that is why they have gone viral.

“It’s all real,” he said. “I am not faking my reaction. Some people think I’m faking but I’m not. I am actually just so excited that I hit a shot because I’m not an artist with this thing.”

Swoager is busy with children, work and ministering to children, but he hopes to continue to bring positive content to the internet.

“Quarantine helped me have time to make a lot more videos but I am hoping to get started making more again real soon,” he said.

Now, his son is hoping to follow in his father’s footsteps by creating his own YouTube channel.

Swoager said he hopes to do something with his wife for their upcoming anniversary with the money they won from AFV.

You can watch the video Swoager sent to AFV here: