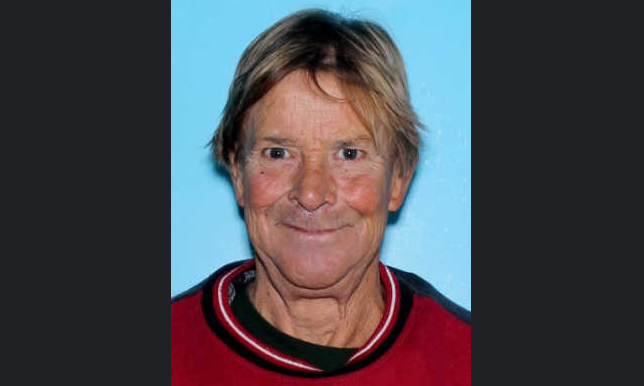 JEFFERSON COUNTY — Authorities are asking for the public’s assistance in locating the families of three decedents, each of which were Birmingham residents.

The Jefferson County Coroner’s Office is asking any family members or anyone with knowledge of family to contact them at 205-930-3603.

Harris’ last know place of residence was in the 7700 block of 3rd Avenue South. The coroner’s office says he died of natural causes on March 29.

Jones was found found deceased by his roommate on April 4 at their apartment in the 500 block of 41st Street North in Birmingham. 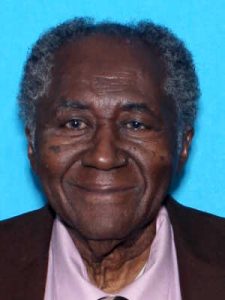 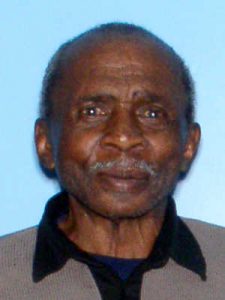