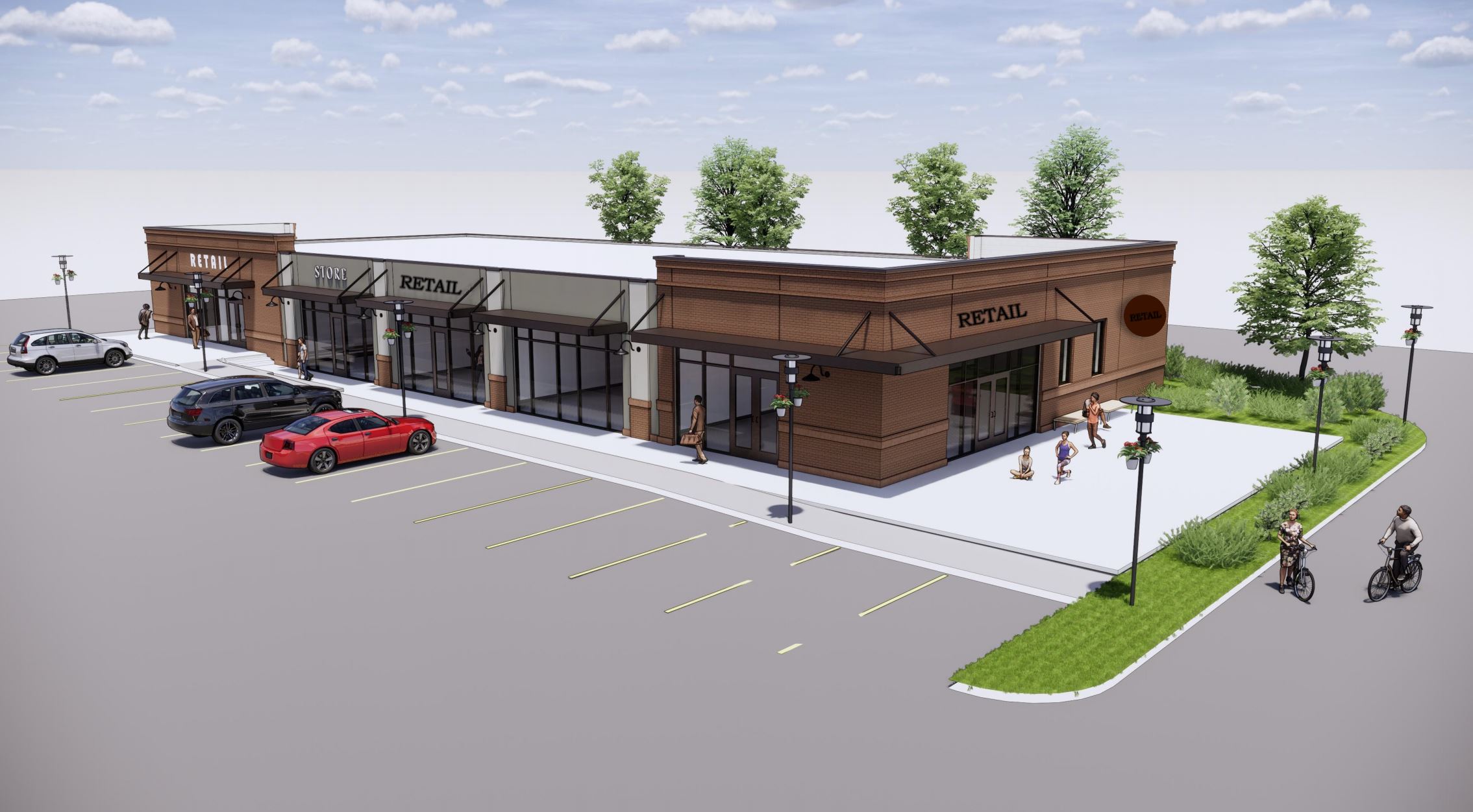 Renderings of plans for building known as "the old bowling alley."

TRUSSVILLE — A building that has stood empty in Trussville for many years is getting a facelift and possibly new businesses.

The building, owned by Barber Companies, is known to many as the old bowling alley, Trussville Bowling Lanes. It sits between Main Street and Linden Street and is next door to the shopping center with Half Shell Oyster House. 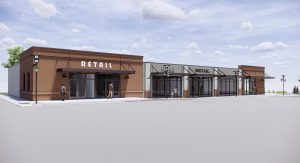 Around 8,700 square feet of leasable space will be available after renovations are complete. Along with a facade renovation, the company is adding sidewalks and landscaping around the building.

The announcement comes as the city of Trussville continues development in the area that will add parking spaces where Linden Street is, along with a plaza at the corner of Main Street and South Chalkville Road. The hope for city leaders is to make downtown Trussville more pedestrian-friendly and establish an Entertainment District surrounding Ferus Artisan Ales, the downtown stage and the pavilion, as well as other shops and restaurants that are moving into the city. 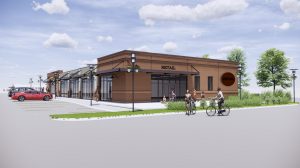 Callens recognizes the importance of the old building off Linden.

“I remember as a child, my father bowled at that place,” he said. “I was four or five years old being there and I remember thinking it was gigantic.”

After the bowling alley closed, the building was used for some time before becoming vacant.

Although the space isn’t “gigantic”, Callens said it is versatile.

“It’s kind of wide-open inside, so you wouldn’t have any columns, so it’s pretty flexible,” Callen explained. 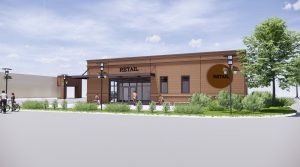 There are no tenants committed to the building at this time, but Callens said Barber Companies can offer spaces as small as 1,280 square feet or as large as 8,000 square feet.

“Trussville has been good to us,” said Callens. “The mayor, the council, Design Review and the residents in Trussville are so supportive. We really appreciate that.”

Future tenants can be sure to be seen in a growing city with growing potential, according to Barber Companies.