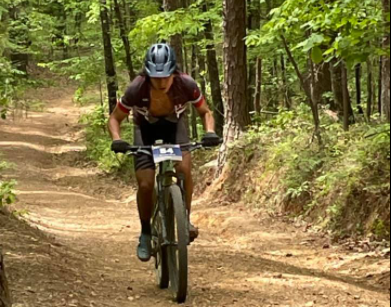 The Huskies put a bow on things last weekend with a first-place finish in the state championship race at Tannehill State Park in McCalla. Official NICA results have not been posted from Saturday, however the team took to Facebook to announce its third state title in six years. 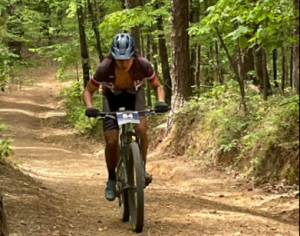 Hewitt-Trussville claimed top finishes in each of this year’s races, sweeping the 2021 series in four appearances. The high school series typically features five races, but was cut by one this year due to storm damage at Oak Mountain State Park, which annually hosts the third race of the season — Rumble on the Ridge.

The Huskies opened up their season on March 7 by edging second-place Hoover 3909-3779 in the Battle at Black Creek. A trio of top-10 riders bolstered the win, as Jacob Roper placed fourth, Sam Lovin placed fifth and Grayson Davis finished eighth overall for Hewitt-Trussville.

Those three would go on to bag top-10 finishes in each of the next two races, including Lovin’s first-place outing in Auburn on April 18. 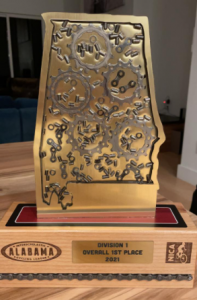