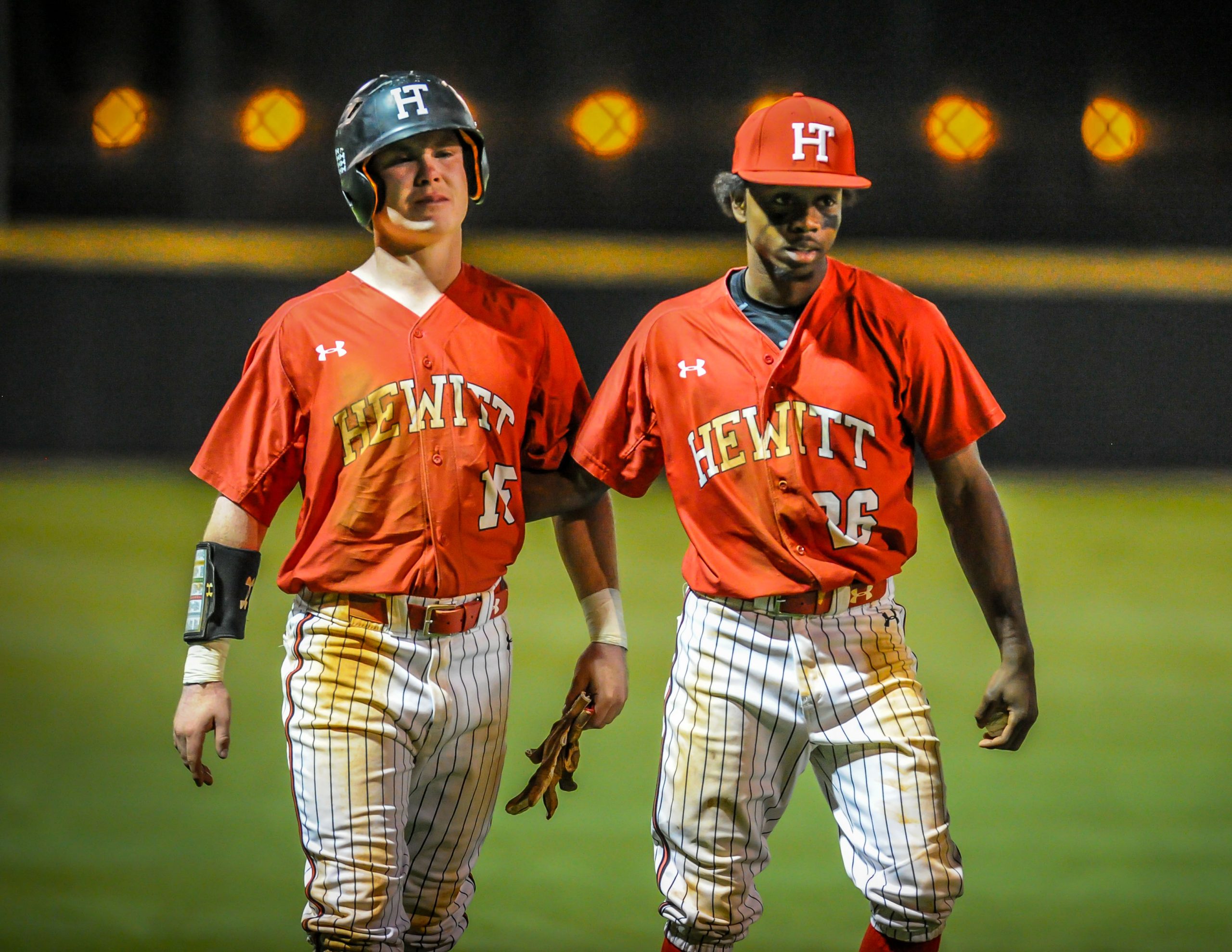 No. 1 Hewitt-Trussville falls twice to Hoover, ends season at 28-6

TRUSSVILLE — It came to an end on Friday night at Phil English Field in Trussville, as the top-ranked Husky baseball team dropped both ends of a playoff doubleheader to Hoover.

The Bucs came back from early one-run deficits in both games, taking the opener 2-1 and the nightcap 3-1. Hoover now moves into the Class 7A semifinals against the winner of Florence-Sparkman. 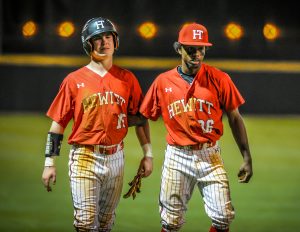 Hewitt-Trussville ends its season with a record of 28-6. The Huskies opened up the postseason last Friday with a clean sweep of Grissom. The club also put together a 17-game winning streak this season and finished at No. 1 in the final Alabama Sports Writers Association poll.

Head coach Jeff Mauldin hopes his guys will remember 2021 for the great ride it was.

“This night does not define our season at all,” said Mauldin following the two-game set. “Hopefully they look back and smile at this season and remember the good times.”

Mauldin says his main message to his seniors was to take their experiences over the last four years and use them to become better people. Better students, fathers, husbands and citizens.

Hoover scratched two runs in the top of the fourth inning and that’s all the Bucs needed to claim  a 1-0 series lead. 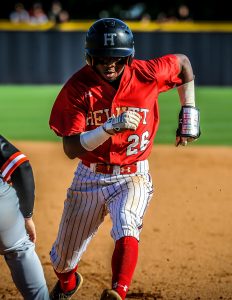 Hewitt-Trussville finished with five total hits against a trio of Buccaneer pitchers to cross a single run in the home-half of the second. Pinch runner Jackson Cole dashed home from third on a throw down to second to take a 1-0 lead. That would, however, be all the Huskies could manage in Game 1.

It looked a lot like Game 1 with the Huskies jumping out to an early 1-0 lead and Hoover rallying back with a quick two-run inning. Hewitt-Trussville left six runners on base, including two in the final frame, as the Bucs came home with a 3-1 victory. 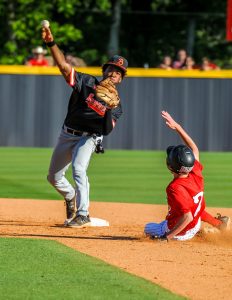 Huskies’ catcher Matt Miller started things up with an RBI double in the first inning, when he skipped one down the third base line to score Jackson Holland from second. Hewitt went to the bottom-half leading 1-0.

Hoover would pull ahead for good with a pair in the third thanks to a run-scoring triple off the bat of Hess Fridley and a sacrifice fly to right from Retonio Hamilton. The Bucs added some insurance in the fifth when Alex Wilson ran in on a passed ball to stretch the lead to 3-1.

Hewitt-Trussville would threaten in the seventh by loading the bases with no outs, but it was not to be. Shortstop Hudson Boren grounded into a double play and leadoff Trey Burrell followed with a game-ending groundout to second.