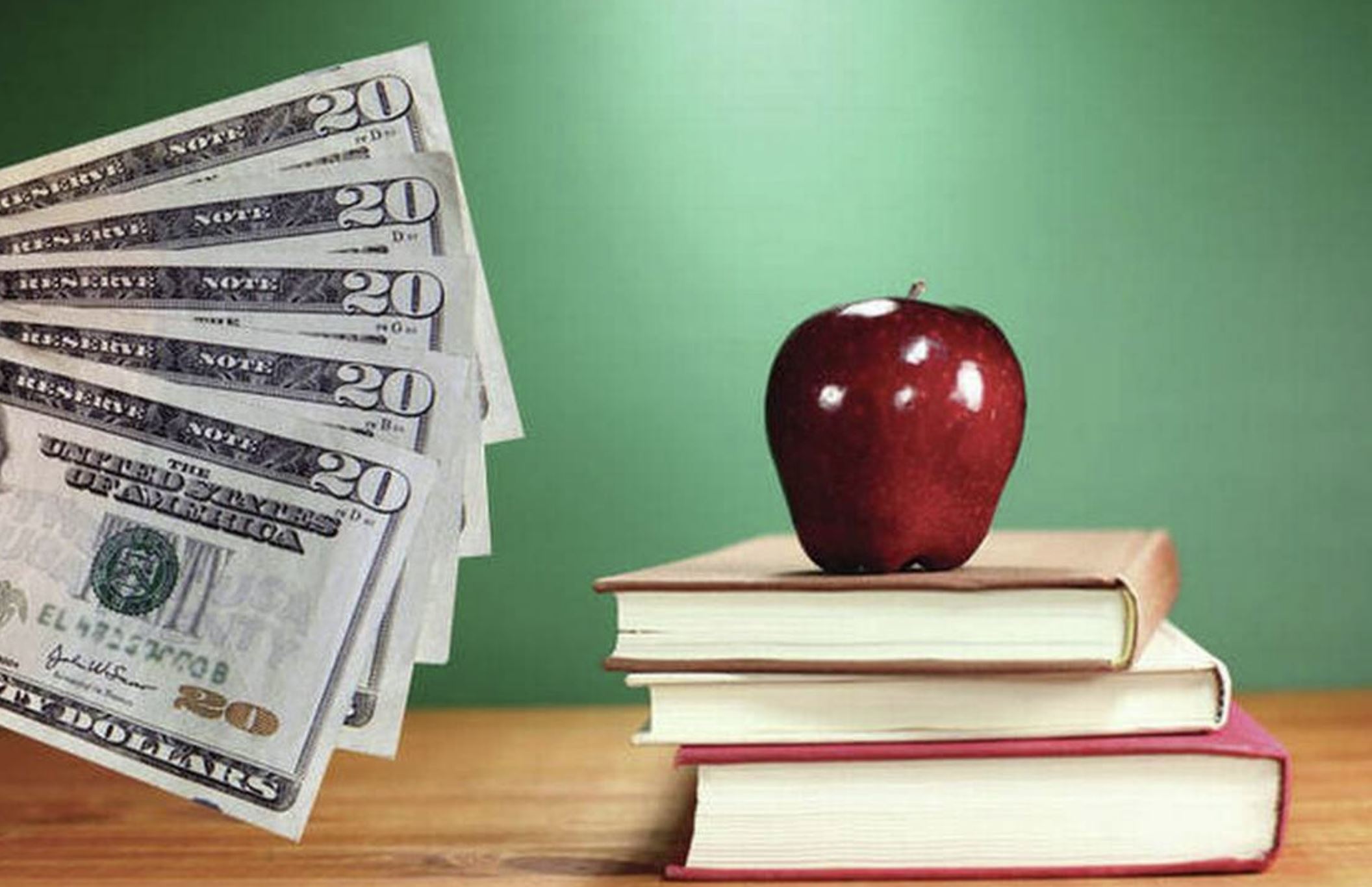 LEEDS — At a meeting of the Leeds Board of Education on Tuesday, June 8, Superintendent John Moore spoke of the newly passed TEAMS Act concerning the salary math and science teachers, among other business at the shorter session. 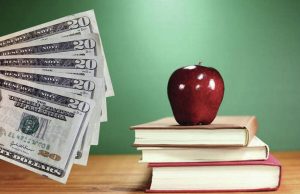 The Teacher Excellence and Accountability for Mathematics and Science or TEAMS Act was signed into law in May by Gov. Kay Ivey with the aim of attracting more math and science teachers to classrooms in grades 6-12.

Under this act, teachers may earn up to $20,000 per year. The program requires that teachers hold a regular or alternate certificate in these fields, as well as teach the subjects full time and complete at least “four days of annual, high-quality professional development,” says Ivey’s site.

Moore said that multiple teachers in the school system were interested but concerned about a stipulation in the program that requires teachers to change their tenure status to contracts depending on how long they’ve been working. Despite this, Moore said that there will likely be teachers that will sign up and benefit from it.

Based on Moore’s recommendation, the board agreed unanimously to make this an option for the system’s math and science teachers.

Financial Officer Ryan Miller gave his report for the month of April 2021. The system is seven months into the fiscal year and is at 71.62% of the general fund revenue and 98.80% of the local revenue, up from 1.75% last year.

The month ended with an excess of revenues over expenditures in the general fund was $2,359,216 and the unreserved fund balance was $4,5213,183, he said. The revenues have increased since seeing a slight decrease earlier this year.

Financial reports can be seen at the Leeds City Schools website.

The board declared an emergency concerning a structural repair at the Leeds Middle School stadium that is not expected to exceed $50,000. The emergency was declared in case repairs did turn out to be over that number so that lower quotes for repair costs can be accepted.

Afterward, the board passed the salary schedule for 2021-2022. Substitute teachers and drivers are needed, and the school system has advertised the rates on its Facebook page: $80 per day for bus drivers, $90 per day for high school and college graduates, and $100 per day for certified teachers.

Meetings are held at the Leeds City Board of Education Building, which is located at 1517 Hurst Ave.