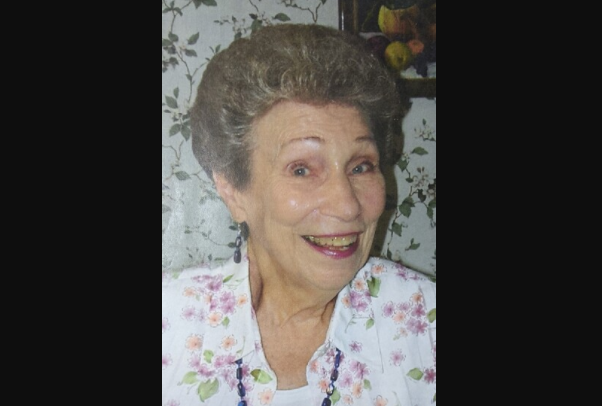 Jo Anne is survived by her husband, Richard W. Lawson, her son Richard J. Lawson and his wife Nan.

Jo Anne attended the University of Alabama. She was an avid dancer and continued with her dancing career throughout her life. She and her husband taught dancing throughout the US and in many foreign countries. Jo Anne was a great dance choreographer and many of her dance routines were popular throughout the dance world.

Richard and Jo Anne had a wonderful life together for more than 68 years. She died at home on June 5, 2021 after an extended illness.

She will have a private family ceremony at Jefferson Memorial Gardens in Trussville, AL.