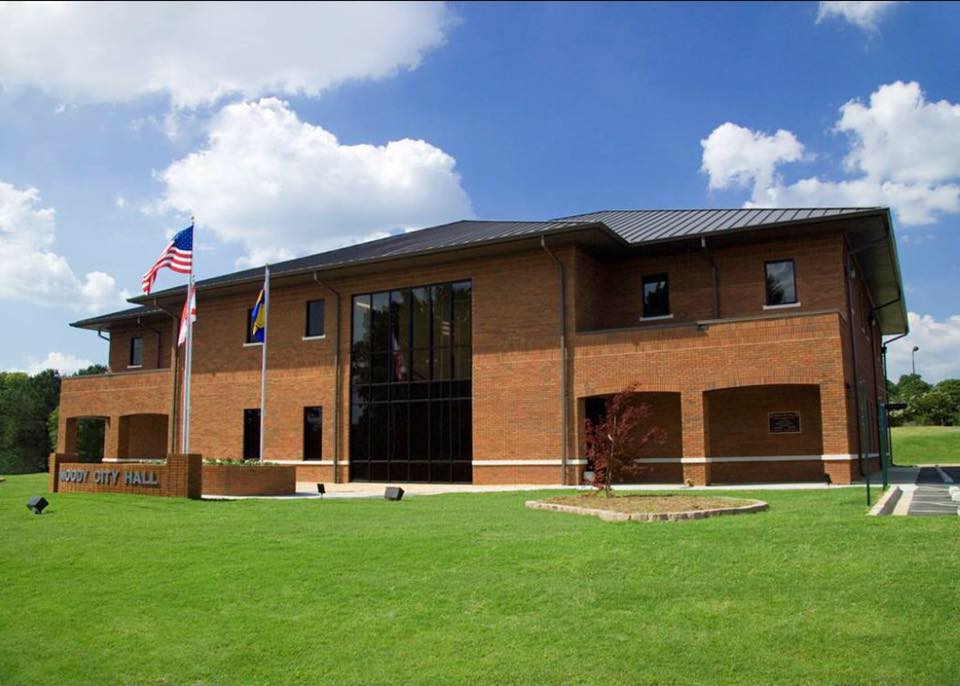 MOODY — At a regular meeting on Monday, June 14, the Moody City Council approved a bid that will be the last of a sewer project that is being managed by Moody GUSC. 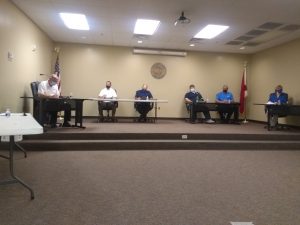 The meeting began with department heads giving their monthly reports for May, beginning with Moody Police and Moody Fire and Rescue.

In the police department, Chief Thomas Hunt reported that for the month of May there were 1,241 calls, 27 arrests, 161 warning tickets, 240 citations, 84 reports, 45 misdemeanors, 42 felonies, and 16,145 miles were driven by police vehicles. Hunt reported that expenses were $903.74 for car maintenance.

Later in the meeting discussion turned to the city’s ongoing sewer project. Moody GUSC requested that the city accept a bid from Powell Builders for the Moody Parkway gravity mail repair. The cost will be $253,606 with a rock clause of $16,394.

The repair will be the last in the effort to replace the mainline. The action was approved unanimously.

“This is to finish it,” said Mayor Joe Lee. “And that’ll give us a 12-inch line all the way from the crossroads to ADESA [at Sollie Dr.].”

Afterward, the council approved $4,177.50 to pay for signs to advertise the Moody Farmers Market. The cost will be reimbursed through an approved grant.