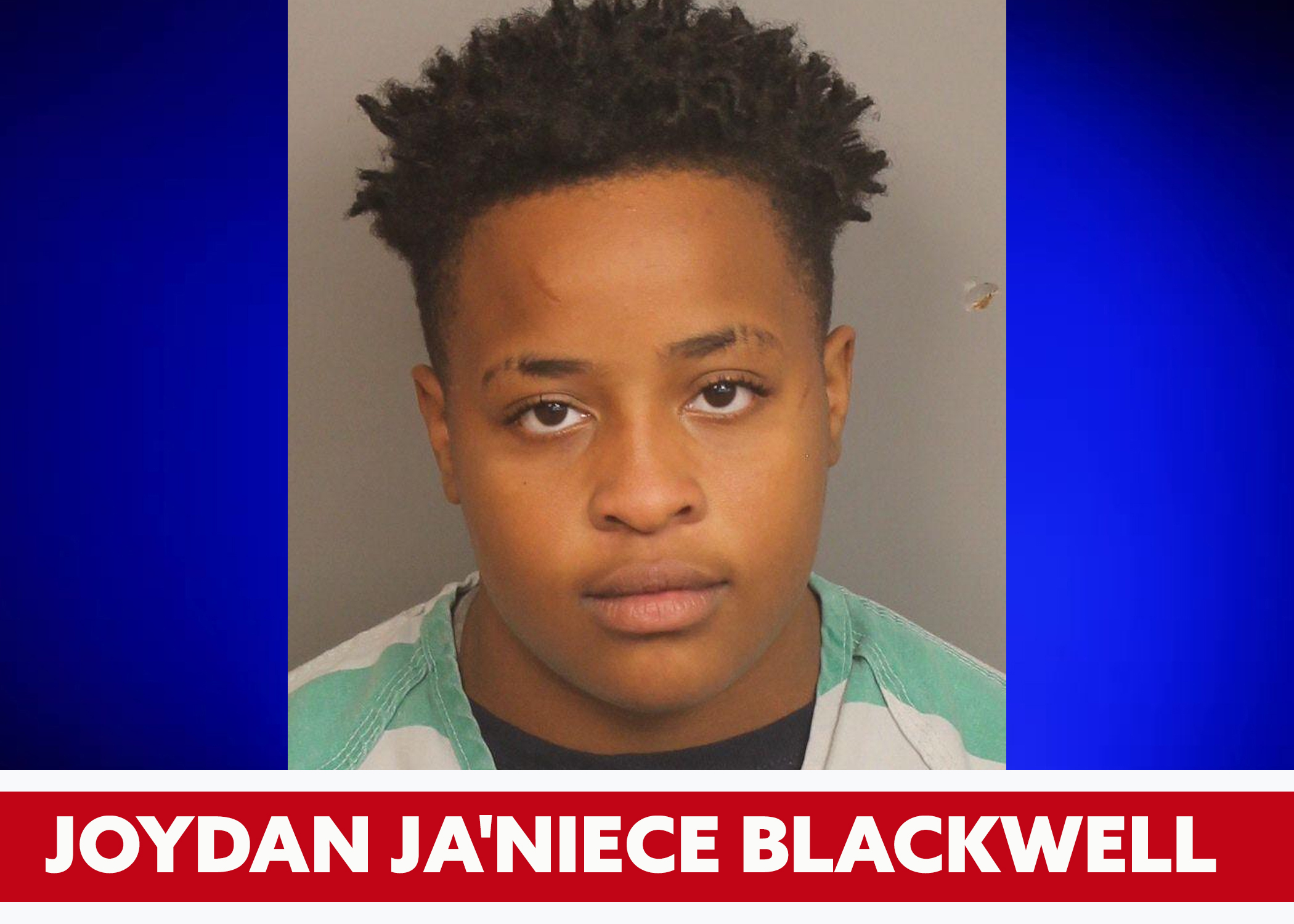 Woman arrested in fatal shooting during carjacking in Fairfield

FAIRFIELD — The Jefferson County Sheriff’s Office announced the arrest of a woman in connection to a shooting in Fairfield late on Wednesday, June 16, 2021. 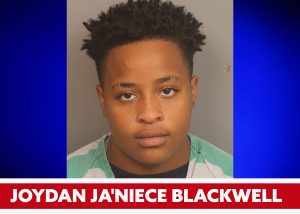 Joydan Ja’niece Blackwell, 18, of Birmingham, is charged with capital murder, theft of property first-degree, shooting into an occupied building and robbery first-degree.

After an investigation into the shooting death of 27-year-old Jon Paul Matthew Kimber, detectives took Blackwell into custody.

Kimber was found in the roadway near Gary Avenue and 49th Street just after 10 p.m. Wednesday night. He was pronounced dead on the scene.

The sheriff’s office originally asked for help from the public finding a 2017 Gray Nissan Sentra, with tag number 1FB7482. They said two people were seen in the vehicle at the time of the murder.

Blackwell is being held in the Jefferson County Jail on no bond. She is considered innocent until proven guilty.