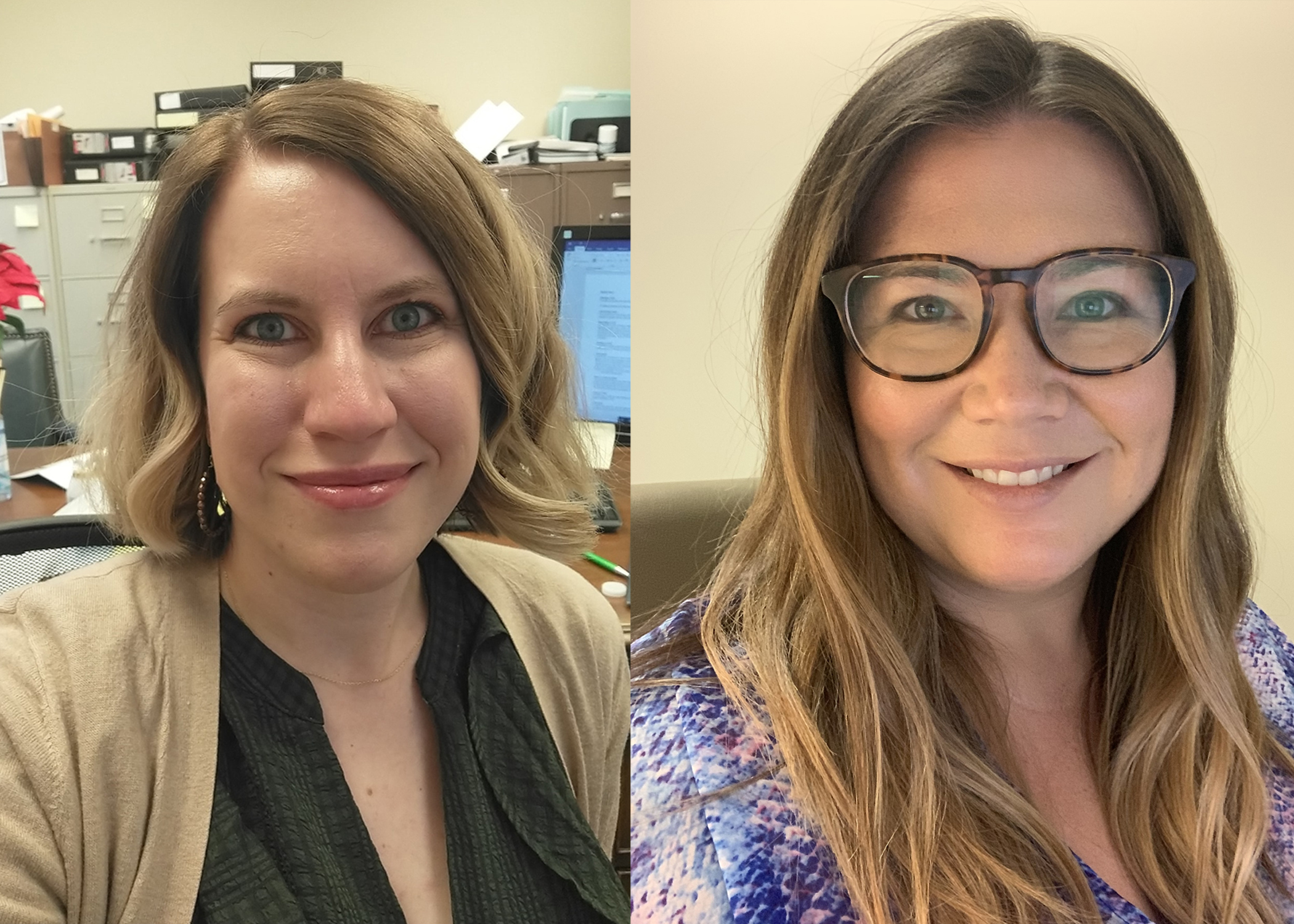 ‘Big Wins’ for city of Springville with new hires

SPRINGVILLE — The City of Springville recently announced two hires within the city government. Kim Stone has accepted the full-time role of Deputy City Clerk. Janna Clark will serve as a part-time magistrate for the Springville Municipal Court. 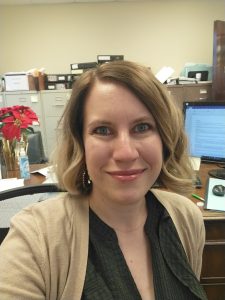 Mayor Dave Thomas announced the new positions to The Tribune calling the hires a “big win for Springville.” Thomas, who was elected in August of 2020, has pushed for the creation of several new positions he believes will make city operations more efficient.

Stone brings a decade of experience in city government to the position. Prior to accepting the role in Springville, she served as a clerk in the city of Tarrant. She began her career in Heflin, Alabama, where she served in various capacities for nine years.

“I’m excited to fall in love with Springville,” said Stone. “It’s an adorable, beautiful town and I can’t wait to learn more.”

Stone said she was familiar with Lynn Porter, Springville’s City Clerk, from her years working in Trussville.

“I’m also excited to work with Lynn,” Stone said. “City clerks all call each other for advice and tips but when we really needed help, we called Lynn. Now, I get to learn from the best.”

Stone is a native of Wedowee and currently lives in Anniston with her husband, Zach and their two children, Jack and Lela. 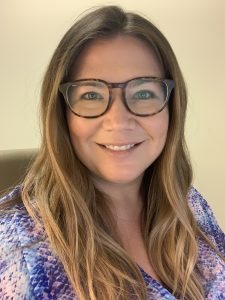 Janna Clark, a Springville native, returns to work for the city after a career in finance and banking, although she is familiar with work in the legal system.

“My father was an attorney and my grandfather worked in parole and probation,” Clark said. “I’ve known Chief Walton for years.”

Her duties will involve assisting magistrate Lauri Jones, who sits with the judge in court. The goal is to speed up the cases by moving paperwork quickly through the system so that defendants can check out faster.

“It’s very fast-paced,” said Clark. “There’s a lot of paperwork with no gray area. I’m looking forward to being in the courtroom.”

Clark says she is going to just be a sponge, soaking up all of the knowledge she can learn from Jones.

“She’s the best to learn from,” Clark added.

Clark feels her banking experience is an asset to her in the court system. One of her previous roles involved processing credit card transactions and investigating fraud.

“I always thought I would end up in some sort of legal career,” she said.

Clark said she found out about the position from her grandmother who knew she wanted to work closer to her hometown. She resides in Springville with her husband and their two children.