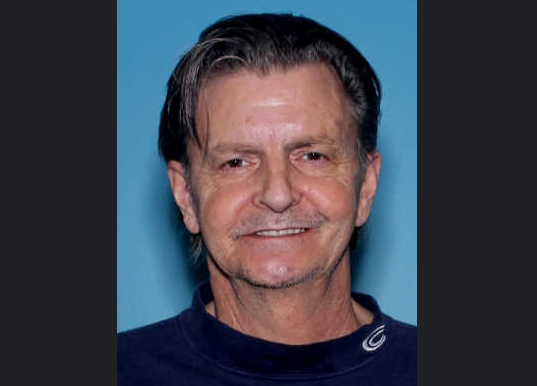 JEFFERSON COUNTY — The Jefferson County Coroner/Medical Examiner’s Office is requesting the assistance of the public in locating the family of the following decedents who recently died in Jefferson County. 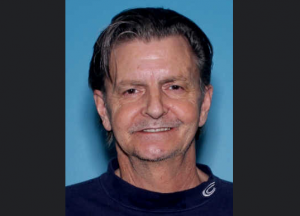 Anyone who has knowledge of family is asked to call the Jefferson County Coroner/Medical Examiner’s Office at 205-930-3603.

Bedenbagh’s body was discovered during a welfare check by Birmingham police on July 3, 2021. Authorities say he was found in a room at the Extended Stay America located on Perimeter Park South in Birmingham. Bedenbagh previously lived in the 2500 block of Chatwood Road in Vestavia Hills. 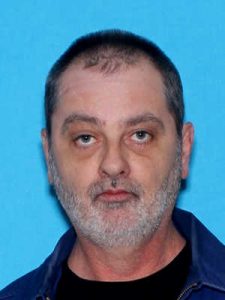 Albright was found unresponsive at his residence in the the 1500 block of 7th Avenue North in Bessemer on June 21, 2021. Authorities say the cause of death is pending, but foul play is not expected.Chief Deputy Coroner Bill Yates says Albright has lived in Bessemer for the past three years and previously lived in Maylene, Ala. 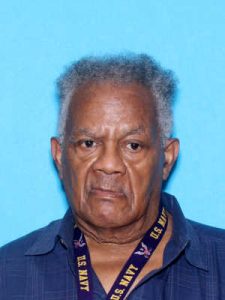 Authorities believe Watson died of natural causes on June 28, 2021. Birmingham police found him unresponsive inside his apartment at 300 Beacon Crest Lane in Birmingham during a welfare check. Yates says Watson has two brothers, but their names are unknown, and they possibly live in Michigan. 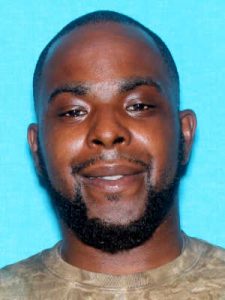 Riley was found unresponsive in his motel room by employees of the USA Economy Lodge on Crestwood Blvd. in Birmingham on June 29, 2021. The cause of death has not been determined. Authorities say no signs of foul play have been detected. 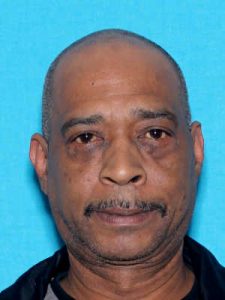 Posely was found unresponsive in his motel room by employees of the USA Economy Lodge at 400 Beacon Pkwy. West in Birmingham on July 3, 2021. Chief Deputy Coroner Bill Yates says Posely died of natural causes. He is believed to have family living in Selma.