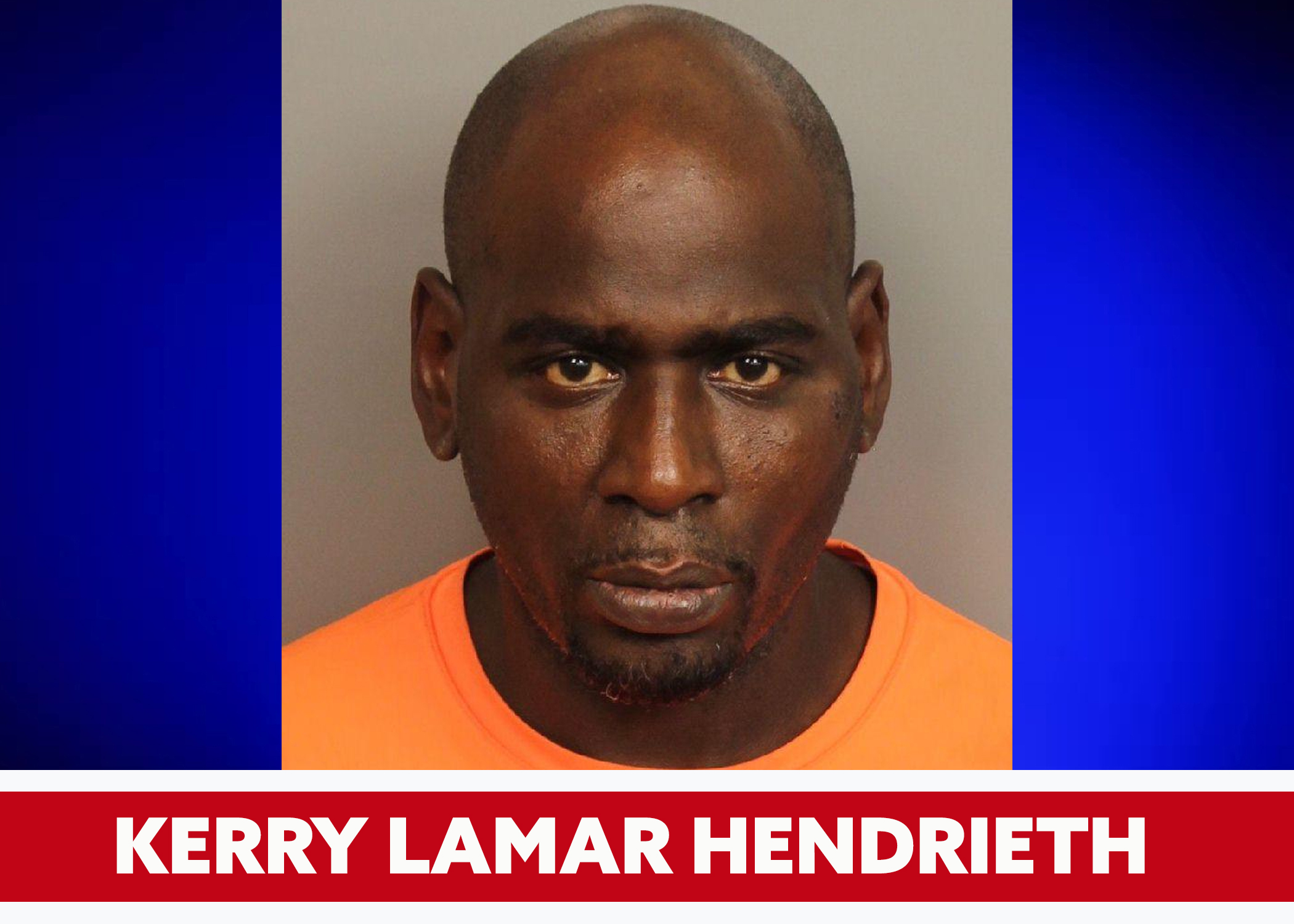 TRUSSVILLE — A Brewton man is facing multiple charges after an arrest by Trussville Police. 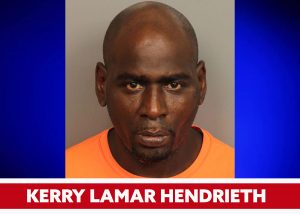 An officer on patrol pulled Hendrieth over in the 200 block of Main Street on Wednesday, June 30. The traffic stop was for using high beams and not having a functioning tag light.

According to a police report, while the officer was conducting the traffic stop, Hendrieth took off on foot. Several officers responded and caught up to Hendrieth, placing him in handcuffs.

Officers believe Hendrieth threw a small baggie of marijuana, a set of scales and cocaine on the ground as he was running. The items were collected from the scene, police said.

Hendrieth was booked into the Trussville City Jail and later transferred to the Jefferson County Jail. According to court documents, he was also arrested in April on a domestic violence – strangulation charge. Hendrieth is scheduled for a hearing on both cases on July 19.