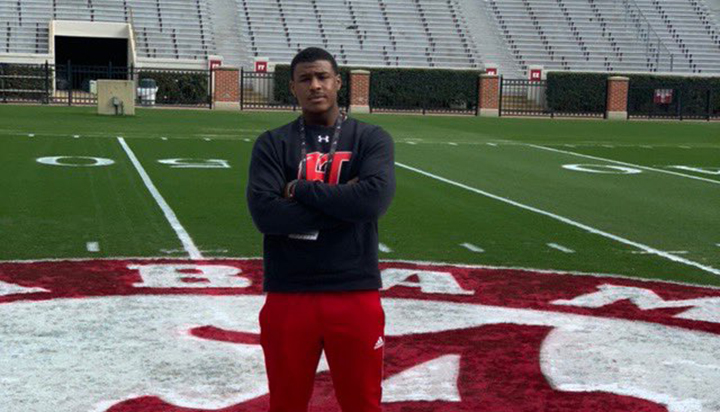 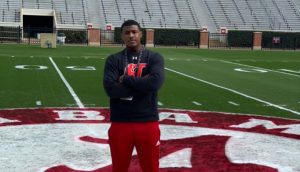 Finkley also received official offers from Colorado and Texas on Sunday as well. A 6 foot 3 inch, 255 pound stalwart on the D line for Hewitt-Trussville High School, Finkley has been referred to by coaches as a “freak athlete” with a stellar work ethic.

“I have never seen him take a rep off, whether that’s in the weight room or on the practice field,” said Huskies strength coach Brandon Herring.

Finkley is no stranger to scholarship offers, netting an official offer from LSU after only five games as a freshman. Since that time, the list has only grown. As a junior, he had fielded offers from Arkansas, Auburn, Florida State, Kentucky, Louisville, Michigan, Mississippi State, Penn State, Nebraska, South Carolina, Tennessee and Texas A&M.