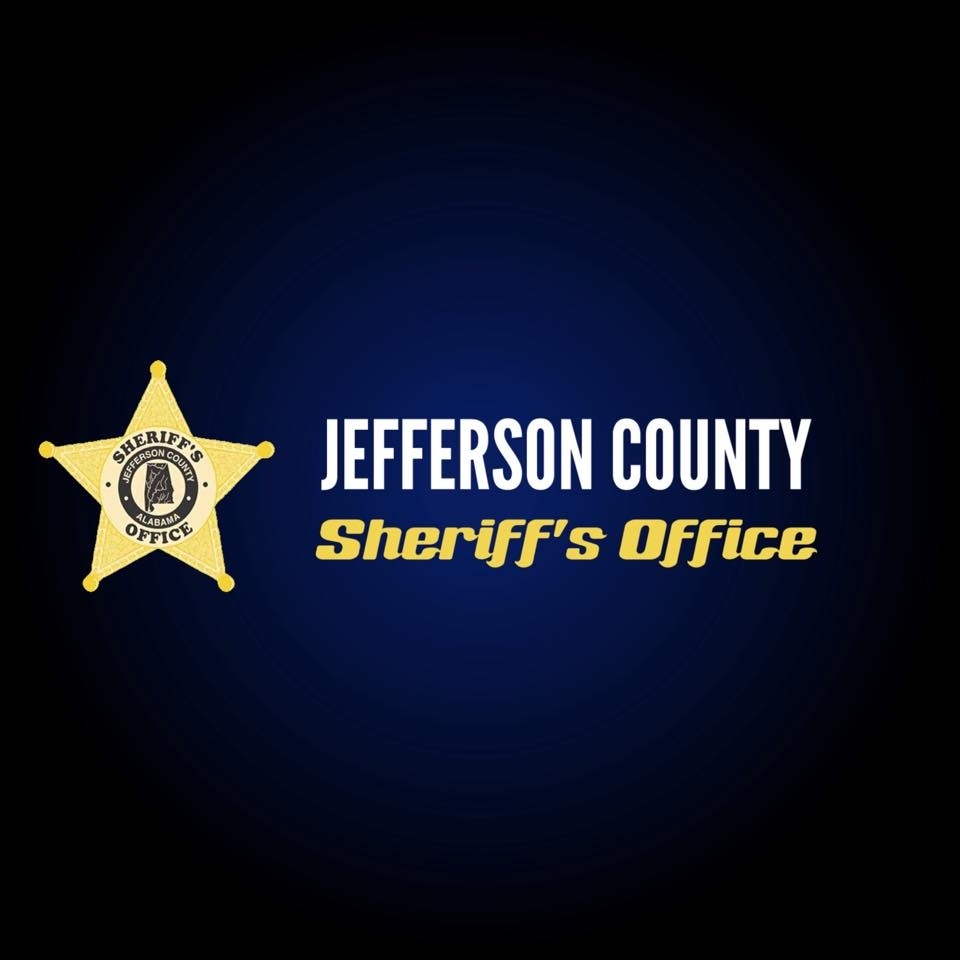 Man struck, killed while sitting in road near Trussville

TRUSSVILLE — A 29-year-old man was struck by a car and killed while reportedly sitting in the roadway just after 3 a.m. Sunday morning. 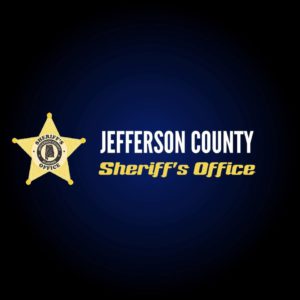 Deputies arrived on scene to find a 29-year-old male, who had been struck by a gray Honda Civic and subsequently died from his injuries.  During the investigation, they discovered that the driver of the Civic was legally intoxicated.  The 31-year-old female was taken into custody and is being charged with Driving Under the Influence of Alcohol.  Additional charges are possible, pending the results of the investigation. The victim nor the driver has yet been identified.