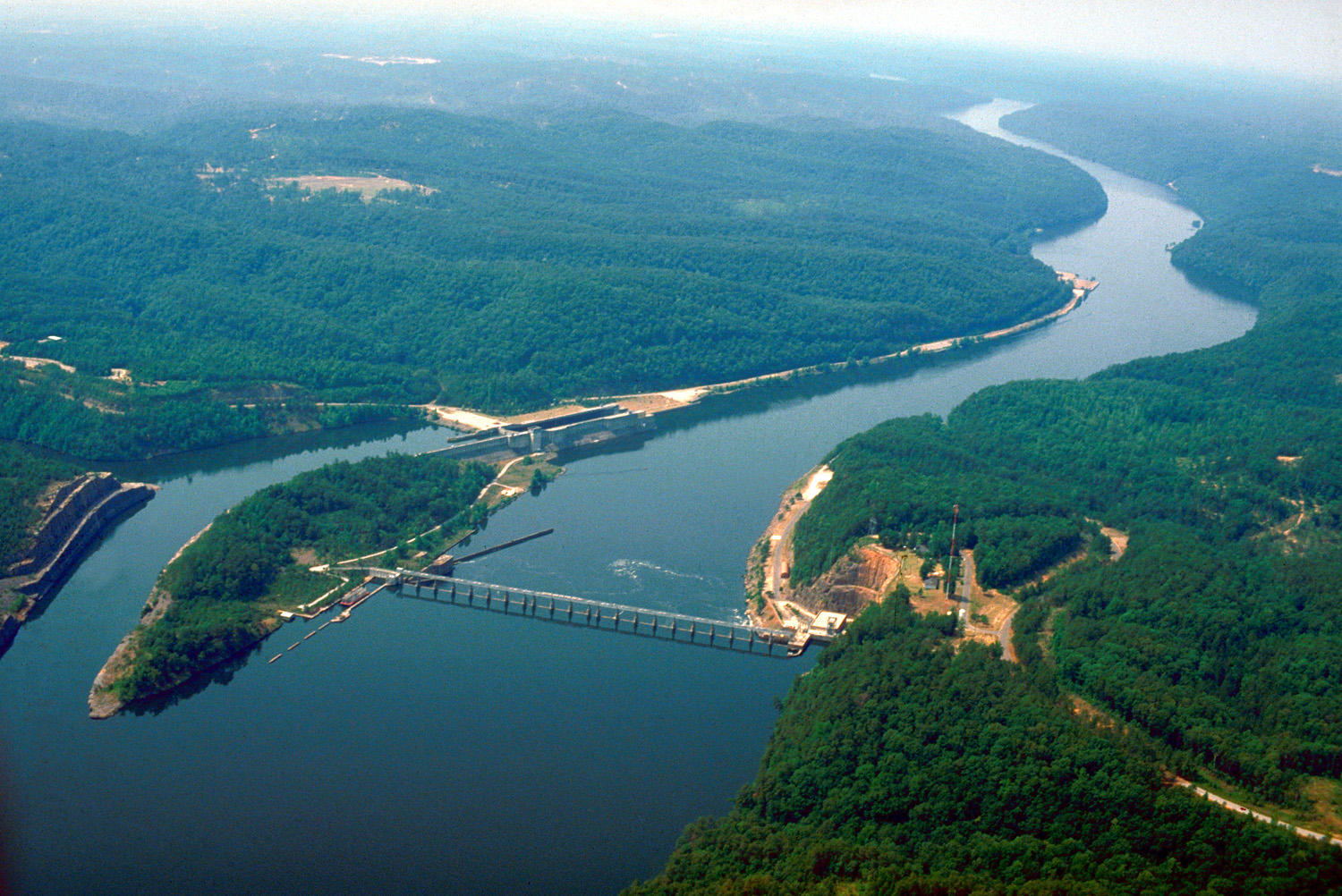 WALKER COUNTY — The Alabama Department of Conservation and Natural Resources (ADCNR) announces that Tyson Farms, Inc. will pay $650,000 in restitution to ADCNR for the loss of aquatic species from the June 6, 2019, wastewater spill that killed approximately 200,000 fish in the Mulberry Fork of the Black Warrior River near Hanceville. Among the species killed were bass, catfish, minnows, sunfish, grass carp, river redhorse and darters. No federally threatened or endangered species are known to have been killed. 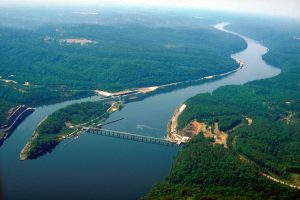 In consideration of the loss of recreational use, Tyson Farms Inc. will pay an additional $500,000 to ADCNR to provide four new public access sites in Walker and Cullman counties. Additionally, Tyson will fund more than $1.5 million in projects for the benefit of communities in Walker and Cullman counties that will be directed by a five-member Restitution Fund Oversight Committee that is to be named by Alabama Attorney General Steve Marshall.

Conservation Commissioner Chris Blankenship praised the efforts of the ADCNR biologists, Deputy Commissioner Ed Poolos and General Counsel Charlanna Skaggs on a thorough investigation of the impacts of the spill.

Commissioner Blankenship added, “Our department’s mission is to ensure the protection, conservation and enhancement of our state’s natural resources, including fish and wildlife populations. While we recognize the importance of industry to the prosperity of Alabama, we also have a duty to the citizens of Alabama to hold accountable those whose actions negatively impact our natural resources. During my time as Commissioner, ADCNR has been sharp-eyed and attentive at protecting our natural resources. We will continue to remain vigilant and seek restitution anytime there are impacts to the public trust resources of our state.”

The resolution of the civil action against Tyson Farms was led by Attorney General Steve Marshall and his staff in cooperation with ADCNR and the Alabama Department of Environmental Management (ADEM). As another part of the consent decree, Tyson will pay a fine of $350,000 to ADEM. The total paid by Tyson Farms Inc. to settle this matter is more than $3 million.