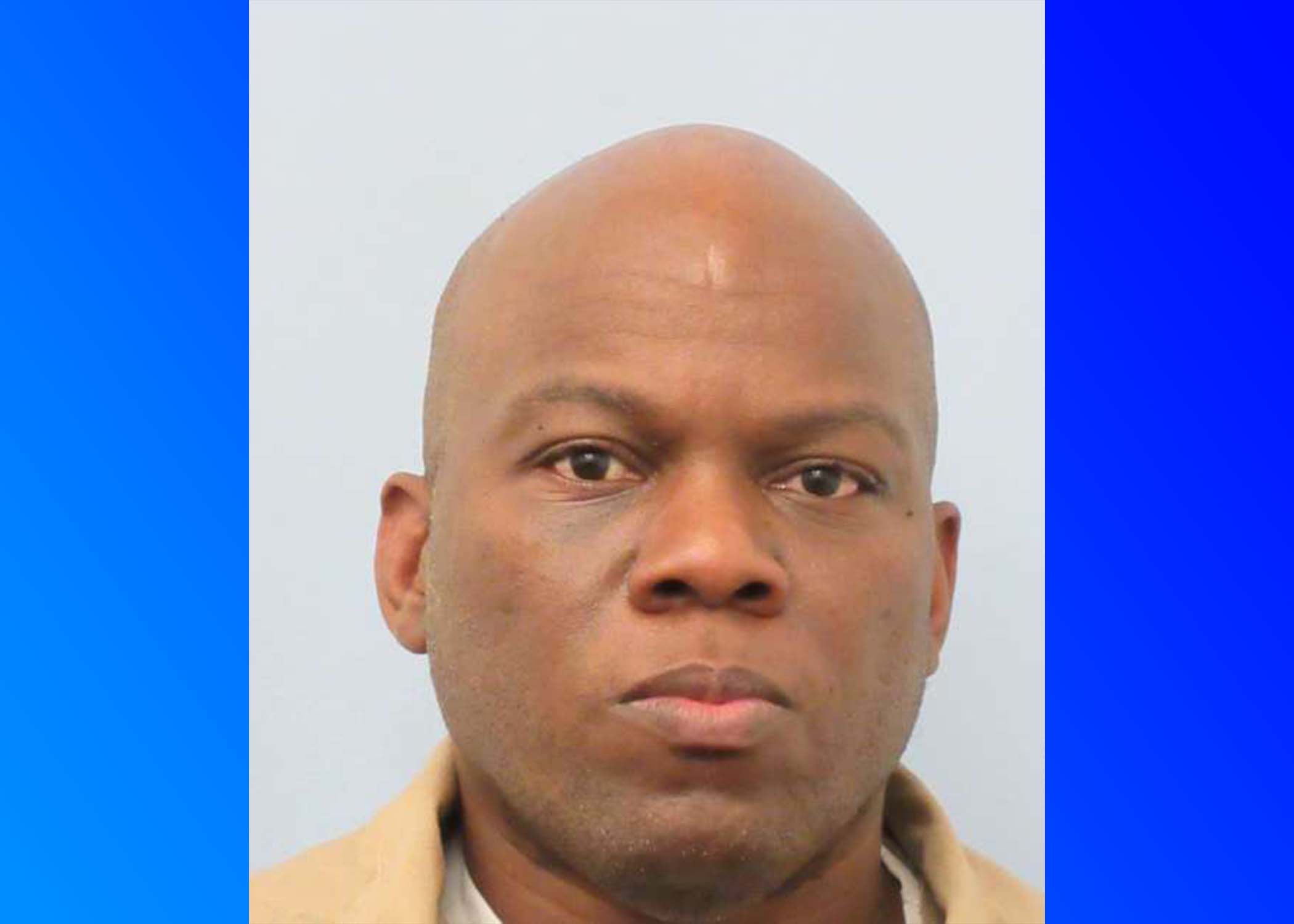 MONTGOMERY — A Mobile County man had his conviction upheld after the Alabama Court of Criminal Appeals affirmed the conviction on August 27, 2021

Frederick Antoine Tate, 45, was convicted of first-degree rape and sodomy on December 12, 2020, by the Mobile County Circuit Court. Tate was sentenced to 22 years imprisonment for rape and sodomy.

Alabama Attorney General’s Office released a statement that said Tate’s DNA was identified in a rape kit that tied him to a rape that took place on December 20, 1997. Reports reveal that the victim left work and walked home when a man she did not recognize approached her and threatened her with a gun, subsequently forcing himself on her.

According to the Alabama Department of Corrections website, Tate has been imprisoned for rape charges twice before: once in 1999 and again in 2004. He is currently incarcerated at the Easterling Correctional Center located in Barbour County.