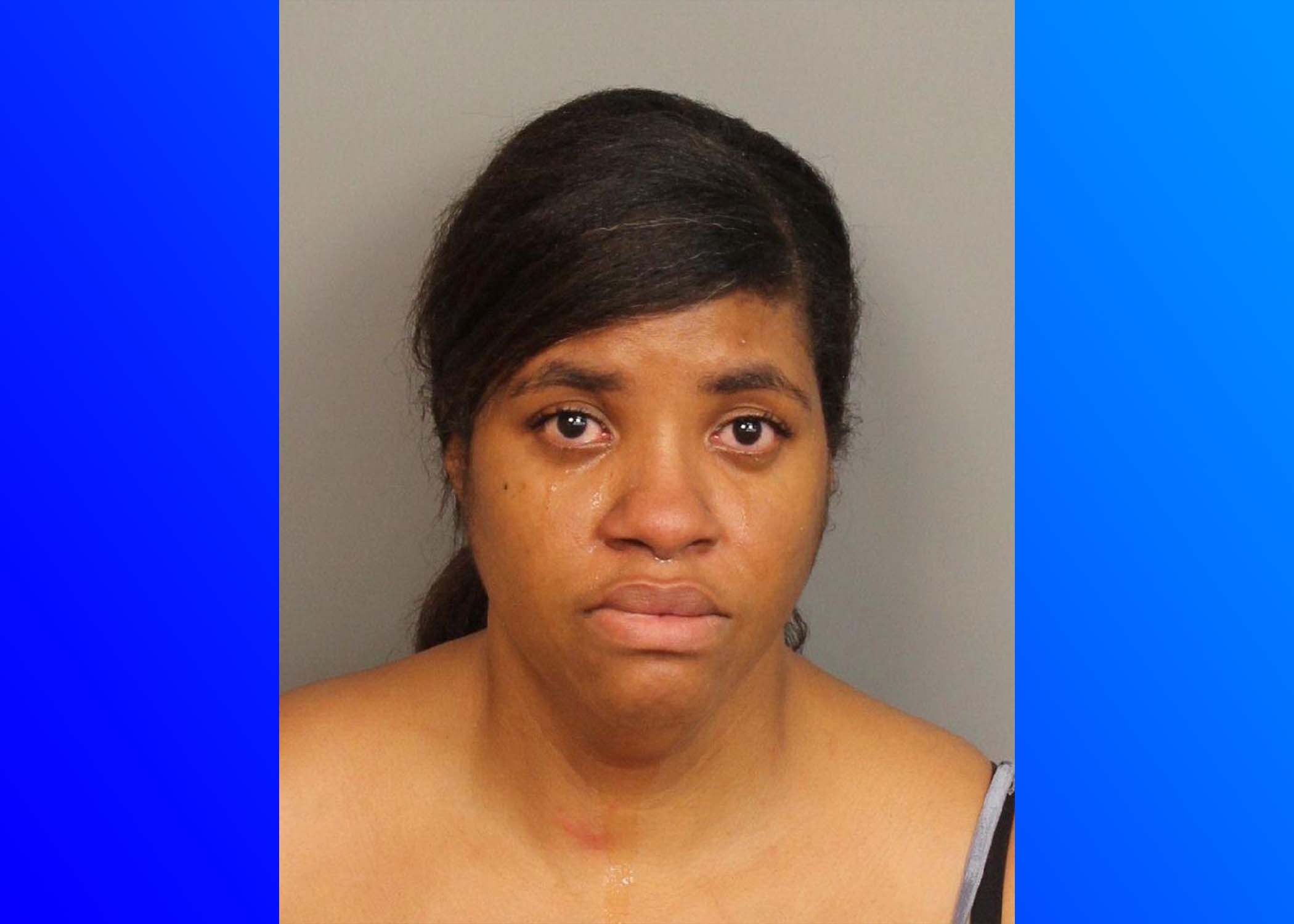 CENTER POINT — A woman faces assault charges after boarding a Jefferson County School bus and having an altercation with an 11-year-old on Tuesday, September 14, at 7:18 a.m.

According to the Jefferson County Sheriff’s Office, Nannatt Waldrop, 37, boarded the bus and confronted the 11-year-old she suspected of bullying her child.

The incident reportedly happened at the 1800 block of Martinique Drive in Center Point.

Jefferson County Sheriff’s office stated that Waldrop was placed under arrest and charged with Assault 3rd Degree, Trespassing on a School bus, and Disorderly Conduct.