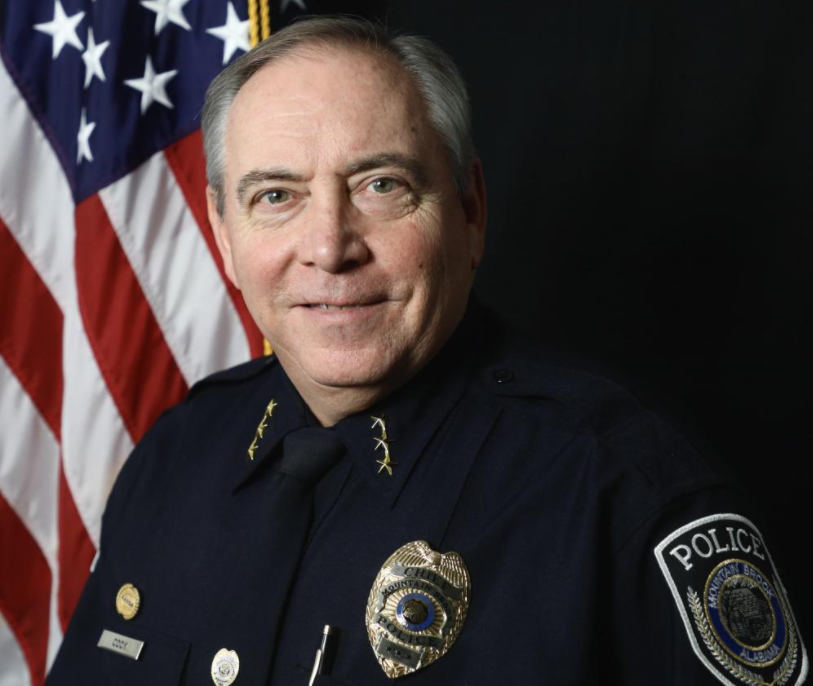 MOUNTAIN BROOK — Police Chief Ted Cook is stepping down after a decade as the top cop in one of Alabama’s richest cities. 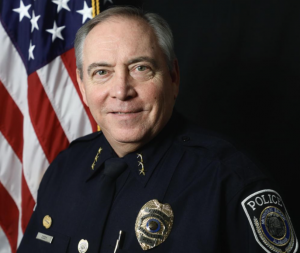 Cook, who became chief in Mountain Brook in 2011, will leave at the end of 2021 having implemented significant advances in the way the city polices its citizens. MBPD expanded its use of social media to meet the needs of the public and also implemented an app for smartphones in order to improve community policing issues. He also instituted a vehicle take-home policy for all officers and expended the school resource officer program to include all six public schools in Mountain Brook.

Cook is a graduate of the FBI National Academy, former president of the Alabama Association of Chiefs of Police, and he has served on the State of Alabama Sentencing Commission since 2013.

Deputy Chief Jaye Loggins will serve as interim police chief until a permanent replacement is found.