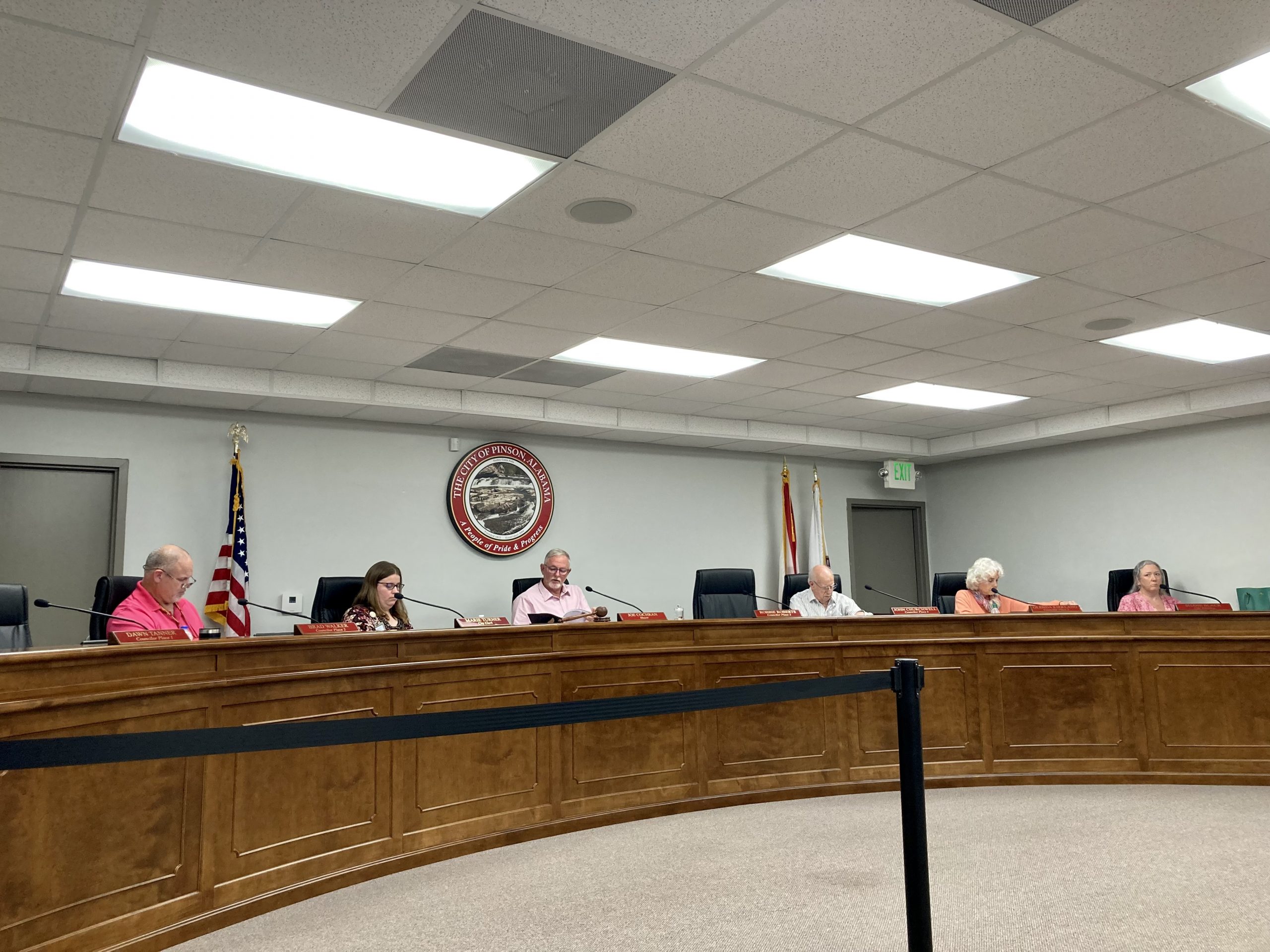 PINSON – Parks and Recreation Director Matt Nixon spoke to the Pinson City Council on Thursday, Sept. 16, concerning some ideas he had to improve recreational activities in the city. After giving the council an update on the parks and youth sports programs, Nixon told the council that he wanted to provide non-athletic options for children who may not be into sports. 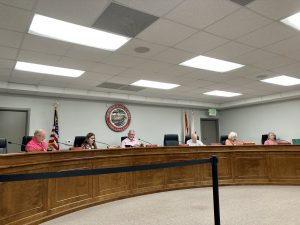 “Parks and Rec, and I’ve said this since day one, is more than just sports,” Nixon said. “We encompass all sorts of leisure activities. This morning, I met with a young lady named Cierra Dunbarr. … I met with her to become an art instructor for youth and adults here in Pinson. She was very excited.”

Nixon said that he is hoping for the art program to begin mid-October and that, initially, it will be offered free to participants in order to gage interest in the community.

“It will touch a base of youth, also, that are underserved. Several youth in our community and surrounding communities just don’t play sports. So, I feel like it’s time for us to reach those kids now.”

Additionally, Nixon pointed out that Kermit-Johnson Elementary had 80 kids audition for its drama team, and that community theater may be something the city could look into for the future.

“I’m going to move forward with this and go ahead and start offering these art and craft classes,” he said. “I ask that y’all get involved if you can.”

Mayor Joe Cochran and the city council were receptive and supportive to Nixon’s proposals.

“Often times, when people think about Parks and Rec, they don’t think about things like that, but there’s an awful lot of kids that don’t play sports and don’t go to the splash pad, but they may participate in something in the arts world,” Cochran said. “So, I appreciate you trying to encompass that into the program.”

Nixon also proposed something he said he had a “vested interest” in: a Mayor’s Youth Council.

“… I actually led the program for two years when I worked for Clarksville, Tenn., when I lived up there,” Nixon said. “I don’t know if any of y’all are familiar with other cities that have this; I don’t believe many around us do. So, I think this would be something that would … benefit the youth of the high school, which this is geared toward juniors and seniors, outgoing.”

Nixon said that the Youth Council would serve to build leadership and public speaking skills.

“But the main key component is, you guys (mayor and council) are the vital part of this,” he said. “… It would be the mayor and council having input. You guys would help me lead these sessions with these young people and explain to them and give them insight on how city government works. How they get involved with their communities.”

Councilor Brad Walker said that, at the Alabama League of Municipalities conference in Huntsville, he heard that the mayor and council of Guntersville have a junior council.

Mayor Cochran and Councilor Glenda Kirkland both said that they love the idea, as well.

Kirkland said that the city will be holding a drive-thru Veteran’s Day luncheon again this year, on Nov. 11, 2021. The city will provide boxed Chick-fil-A lunches to local veterans and their plus-ones. R.S.V.P.’s are required and can be made by calling Pinson City Hall at (205) 680-5556.

In other news, the council approved the following: