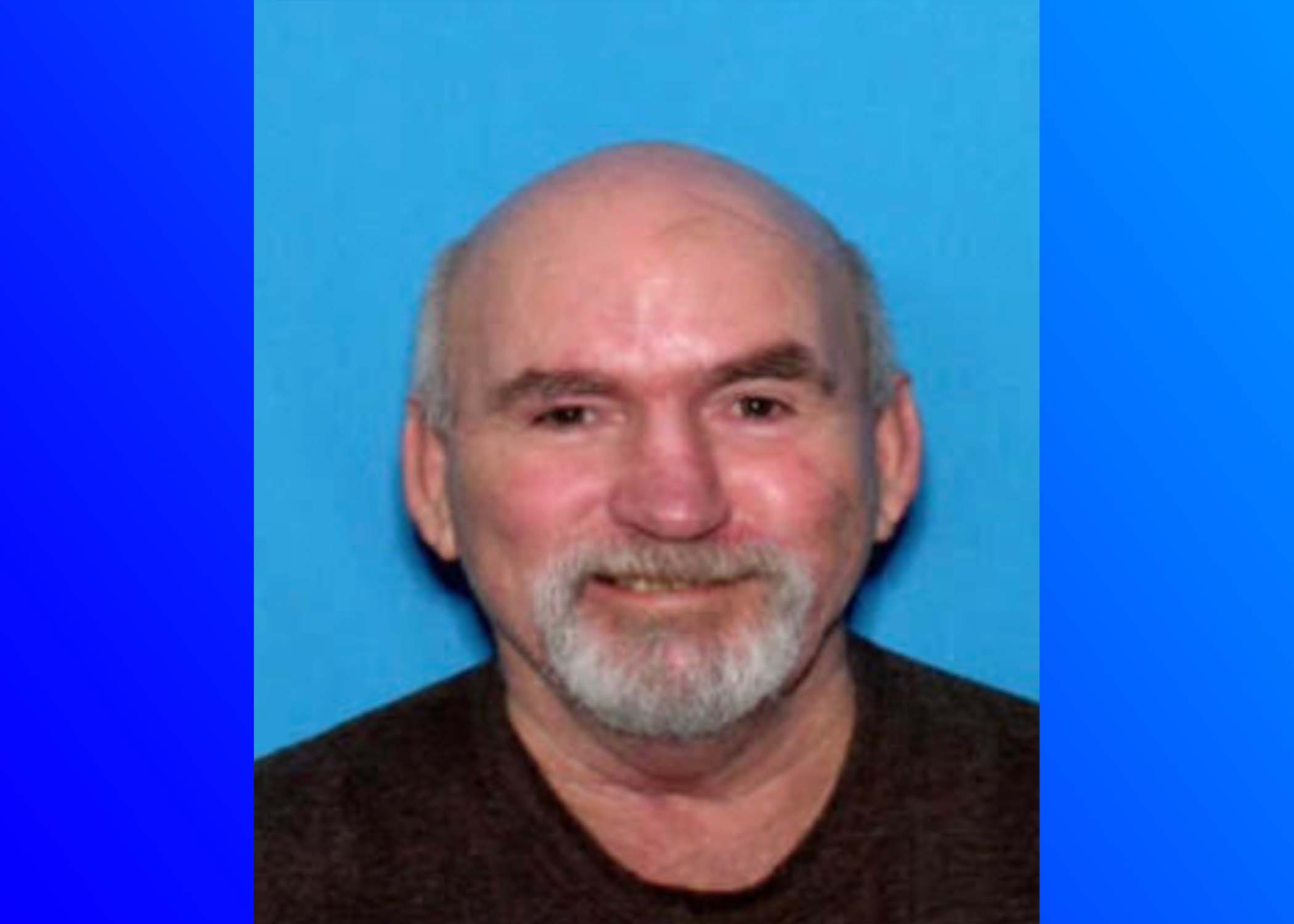 BIRMINGHAM — James Jones, the missing man for whom police were searching on Saturday, has been found safe, authorities announced Saturday evening.

Birmingham police announced that Jones was missing after he was last seen walking on foot in the 1300 block of 20th Street North around 5 a.m. – 7 a.m., wearing a t-shirt and jeans. He was found later that afternoon. The Birmingham Police Department had feared for Jones’ safety because they said that he has a medical condition that could affect his memory and judgment.