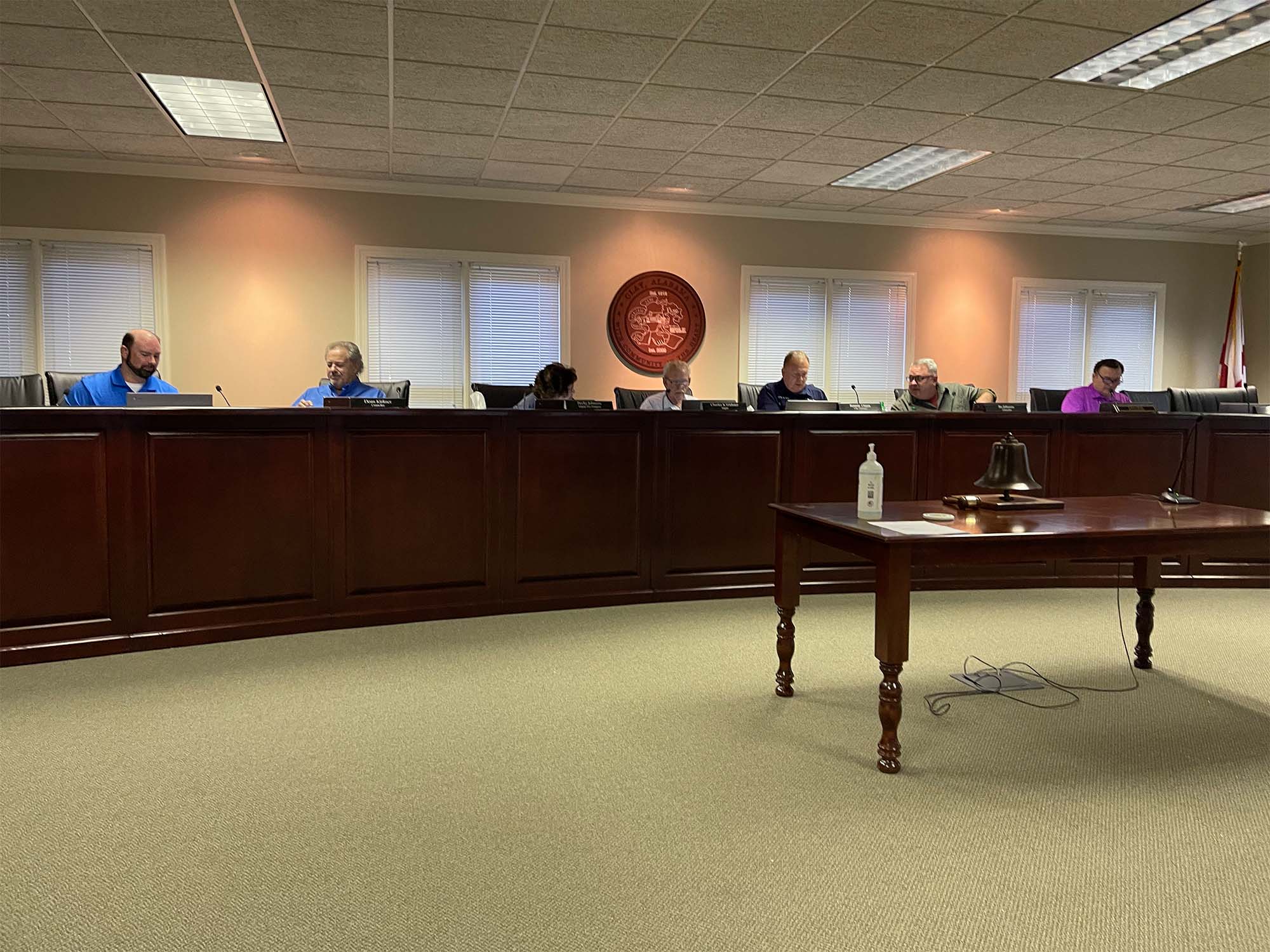 CLAY — The Clay City Council approved the city’s budget for the 2021-2022 fiscal year and discussed expenses for the city’s landscaping equipment on Monday, September 28. 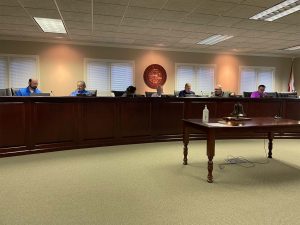 The city’s budget is $5.1 Million and will be in effect on October 1.

Mayor Charles Webster spoke about his excitement about the budget and one of the goals he completed since he has been in office.

“I’m excited about us having a budget because Becky and I served for four years without one, and that was one of my goals coming as a mayor, that we would have a budget,” Mayor Webster said. “So far, every year we have had a surplus in our budget, so it’s been really good to see it grow and see the things we have been able to do: build, buy and be able to pay for it without going into any debt.”

Another expense of $42,000 was discussed to replace lawnmowers, including one backpack blower, a hedge trimmer, and a pole saw used by city workers.

“All of that stuff is more than 12 years old, and again it’s ARP money added to the budget for this year, and that’s why I went ahead and got them now”, Dixon said.

The new equipment is about $7,500 each and won’t be available to workers until February or March of next year.

Along with Dixon, Councilor LeWayne Allen mentioned $17,000 was spent on replacing and refurbishing helmets for the city’s workers.

Councilor Allen said when COVID-19 happened last year, the loss of sports heavily impacted the parks and the recreation department. Now, Allen feels the parks and recreation centers have improved based on the increased numbers.

“Prior to Covid, we were having an income of $88,000 and not being able to have sports last year, dropped down to $22,000,” Councilor Allen said. “One thing that I am going to make sure of is that our parks and recreation are coming back, and they certainly are. We have more than doubled since last year.”

Due to current rising cases of COVID, Dixon said the “Public Works” department had limited staff, down to one person working over the last couple of days. By next week, Dixon explained the department would be back to a full staff of eight employees.

Councilor Chris Nail said he is still collecting grants, and he will know something by the end of the month about the other recipients who will receive the school-funded grant.

Center Point Fire Chief Gene Coleman spoke about last month’s fire statistics, including two fire goals reached within the same month. The fire department had 1,113 runs in one month since the organization started in 1965, and the department’s emergency medical transport total was 356. Fire Chief Coleman said the fire department has never transported that many people within this part of the year.

The fire department has three part-time positions open and encourages residents to call the fire station if their smoke detector is not working or needs service. The installation of the smoke detector is free.

The fire department is also hosting CPR classes on the third Thursday of each month at 5 p.m.

Clay-Chalkville Festival will be held on October 31 at Clay Chalkville High School.

The 16th Annual AlabamaButterbean Festival (ABBF) kicks off at 6 p.m. on October 1 and continues to October 2 in Pinson. Fireworks are set to begin at 9 p.m. ABBF has food, crafts, arts, and more, with attractions for the entire family. The carnival will open be today, Wednesday, September 29, through Sunday, October 2.