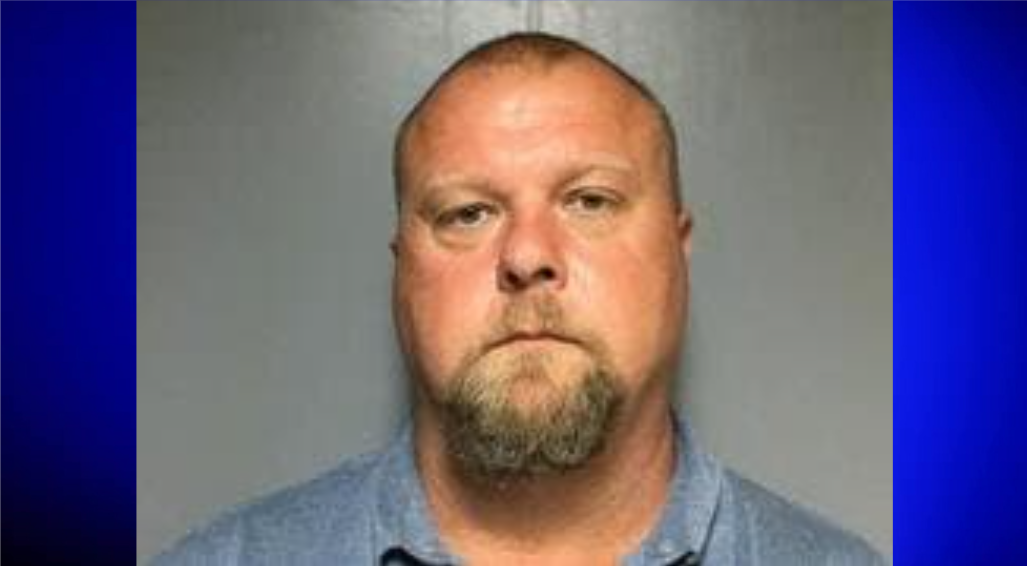 Pell City man arrested for sex crime against a minor

PELL CITY — The St. Clair County Sheriff’s Office arrested a Pell City man on charges related to the sexual abuse of a child. 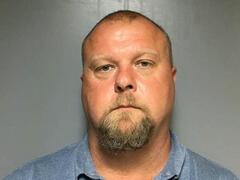 Ronnie Brasher, 47, was arrested and charged with sexual abuse of a minor under 12 years old. Brasher was taken to the St. Clair County Jail and booked at 6:39 p.m. and bonded out half an hour later on $25,000 bond.

Brasher is a former deputy for the county, but resigned from that position in August 2020.

This story will be updated when more information becomes available.