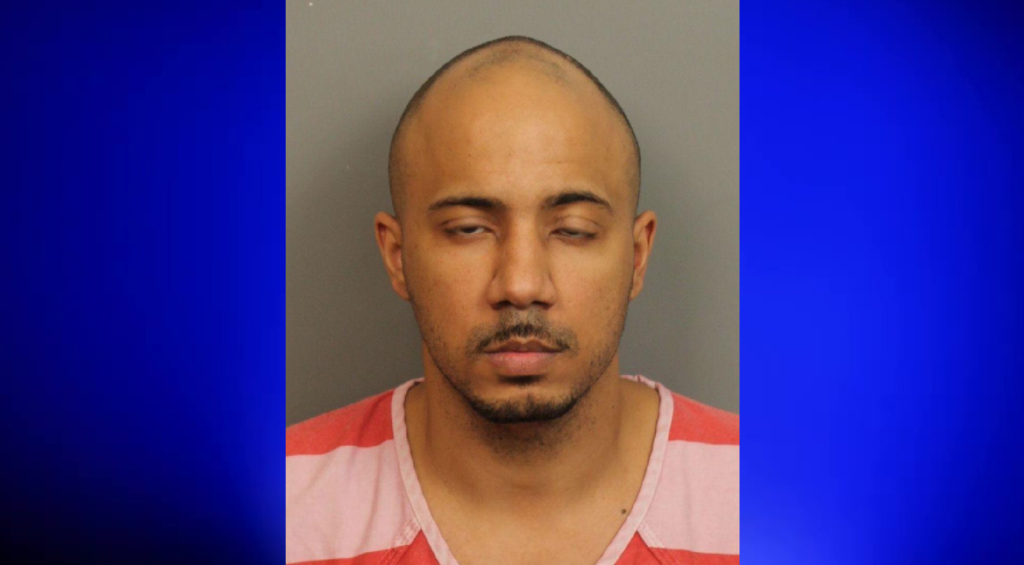 BIRMINGHAM — Birmingham Police have arrested a suspect in connection with the death of a Pinson man. 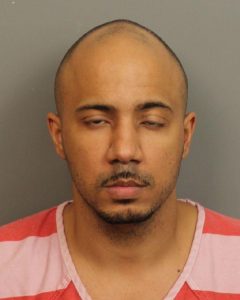 Joshua Casey Wilson, 33, of Odenville was arrested and charged with the murder of Romeo Leland Bryant, 23, of Pinson. He was booked into the Jefferson County Jail

Bryant was found The Jefferson County Coroner’s Office has identified the Pinson man who was shot and killed in a shooting in Birmingham on Sunday, October 24, 2o21. Bryant was found unresponsive on the 800 block of Cable Car Court, off Valley Avenue sometime around 10 p.m. on Sunday, according to official reports.

Bryant was pronounced dead at the scene by Birmingham Fire & Rescue Services.