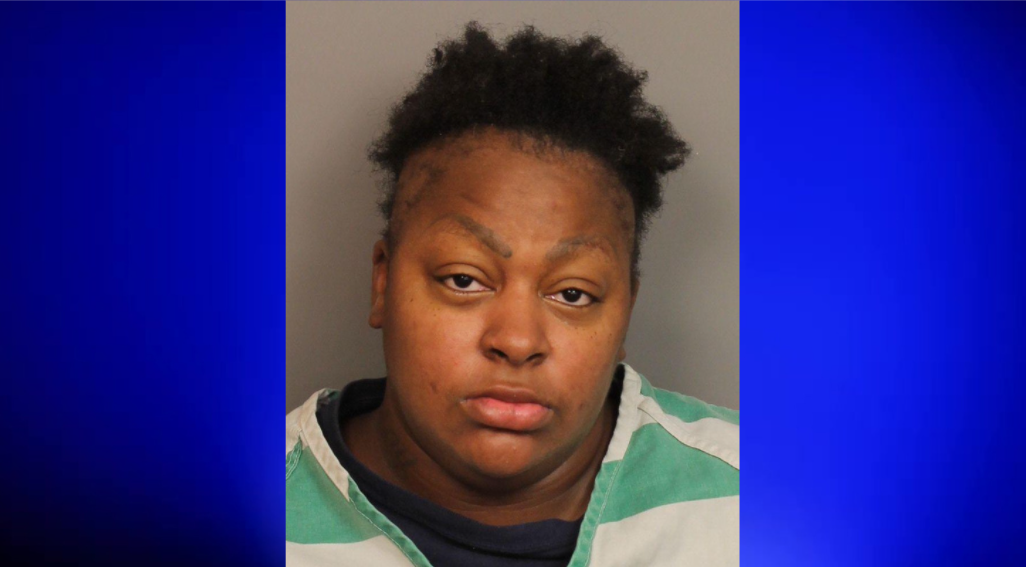 FAIRFIELD — Jefferson County dispatchers on Monday received a 911 call from a woman screaming that a 1-year-old child had overdosed. 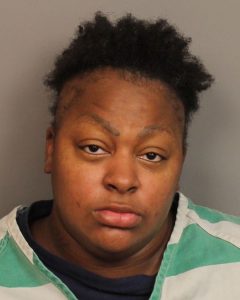 Deputies were dispatched to the 6400 block of Avenue D in Fairfield, according to a news release from the Jefferson County Sheriff’s Office.

Deputies arrived at that location and reportedly found a small child laying on the floor unresponsive. ”

Witnesses on the scene informed the deputies that the child had ingested some illegal drugs, possibly fentanyl and that she had been unresponsive for about 30 minutes,” the release states. “Deputies began to try to resuscitate the child by using Narcan. After receiving the narcan the child began to breathe slowly.  The child was transported by ambulance to Children’s hospital where she is reported to be in stable condition.

During the investigation, the child’s mother 31-year-old, Jeanette Lashay Bell admitted that the child had accessed some of her drug paraphernalia and ingested it by putting it in her mouth.  The Department of Human Resources was contacted to check the welfare of other children in the home.  Jeanette Bell was charged with Chemical Endangerment of a Child and held on a $15,000.00 bond.

The Jefferson County Sheriff’s Office released bodycam footage of the incident, which can be watched below. Be advised that some readers may find the video disturbing.

JCSO deputies quick response saves 1 year old. JCSO responded to a call that a 1 year old had overdosed. The child had ingested some illegal drug and had been unresponsive for 30 minutes. Deputies began to try to resuscitate the child by using narcan & thankfully was successful. pic.twitter.com/SzLkykdBET