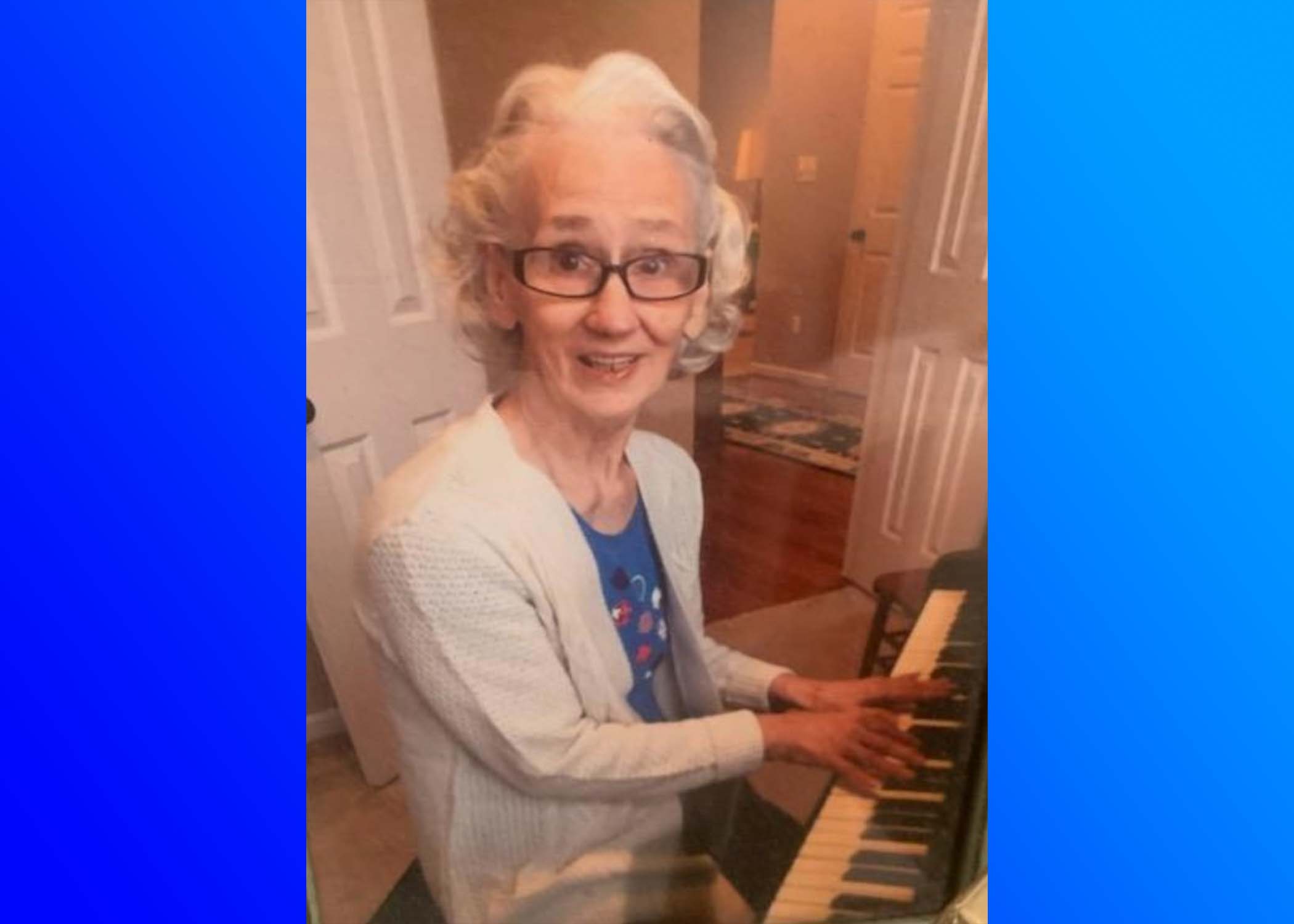 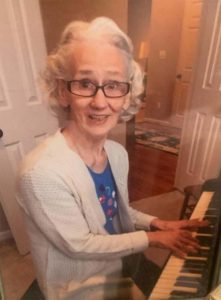 Ira Mae was a longtime member of Huffman Freewill Baptist Church. She played the piano, sang, and assisted others with their music for many years.