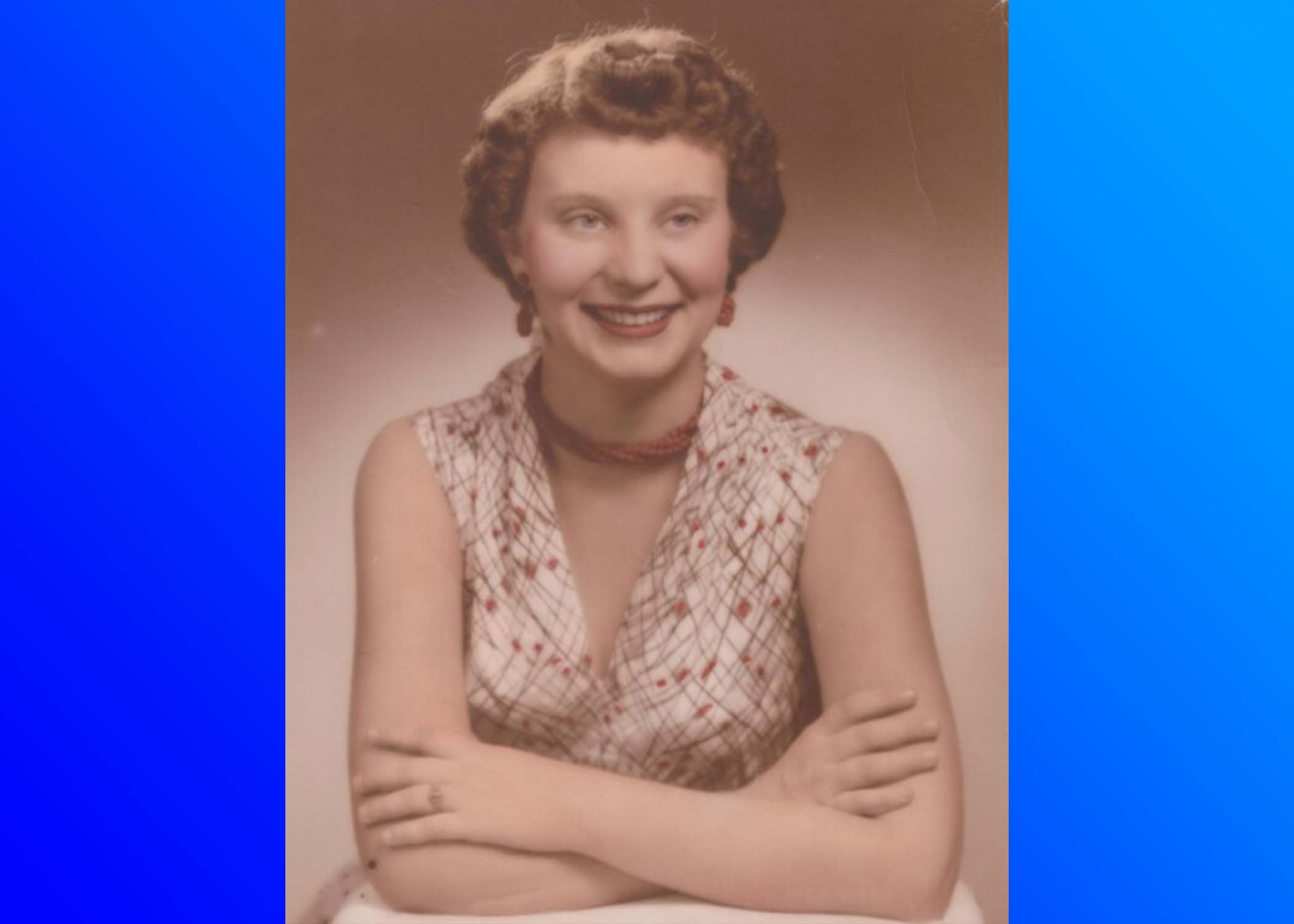 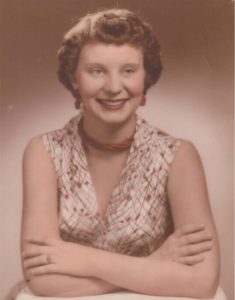 Mrs. Chaffin was preceded in death by her husband of nearly 59 years, Arthur Banks Chaffin. Also preceding her in death were her parents William and Verla Stewart, and sisters Robbie Gosa, Sue Greene, and Marie Stewart. She grew up in the community of Glen Allen, Alabama, and graduated from Hubbertville High School. She was a member of NorthPark Baptist Church.

In her memory, in lieu of flowers, the family requests that donations be made to Serving You Ministries via NorthPark Baptist Church, 5700 Deerfoot Parkway, Trussville, AL 35173, so that this 1 Corinthians love can be shown to those in need. Barry Goggins officiated a graveside service at Jefferson Memorial Gardens in Trussville on Saturday, October 16, at 10 AM. Joshua Chaffin, Tom Chaffin, Randy Greene, Stewart Greene, Pete Polizos, and Steven Rich served as pallbearers.