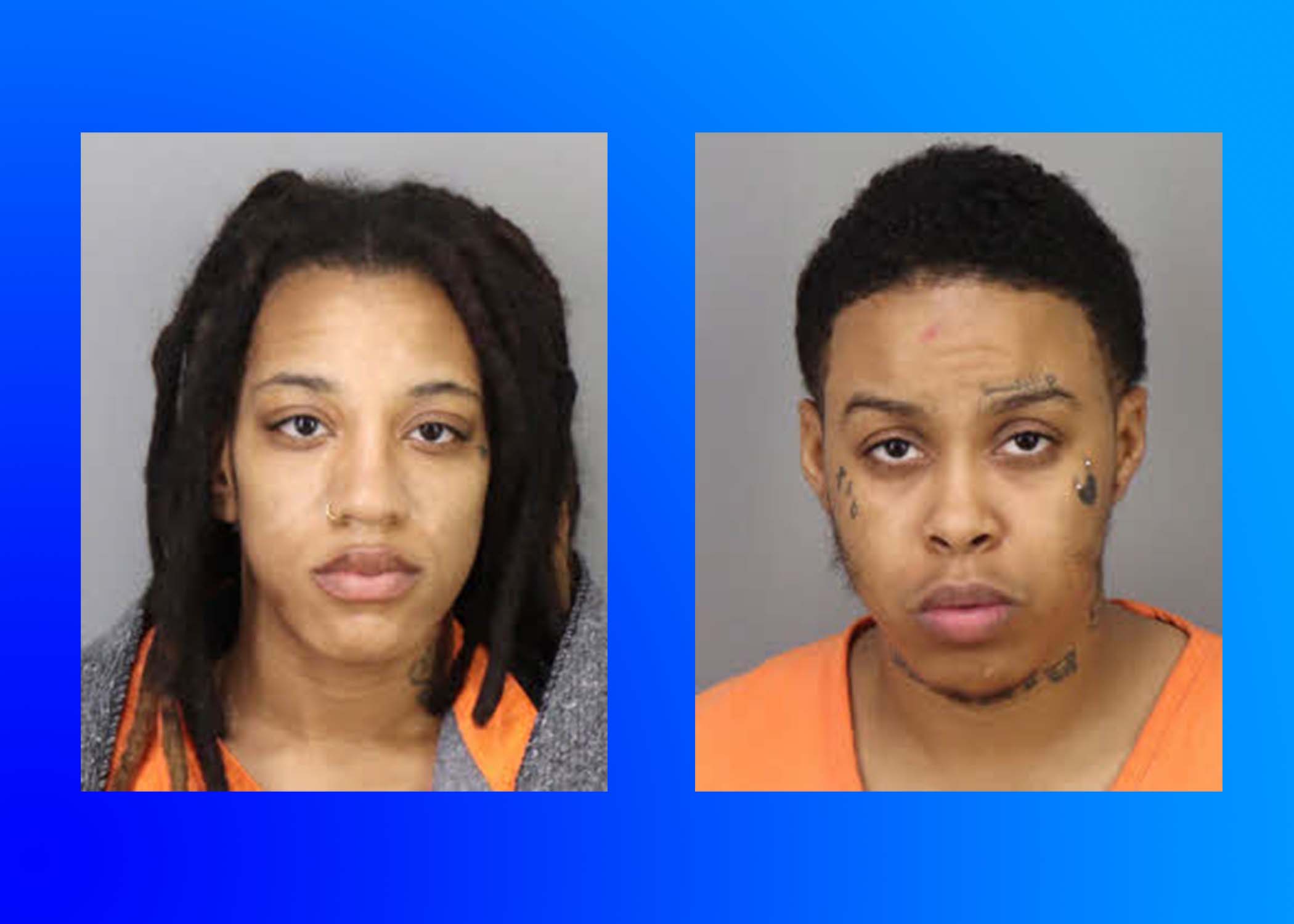 TRUSSVILLE — The Trussville Police Department has identified suspects in a stabbing incident that occurred at approximately 11:42 a.m. on Tuesday, November 2. 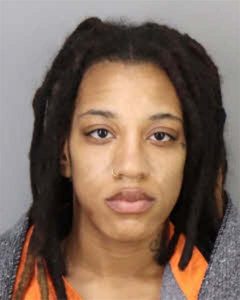 According to the Trussville Police Department, warrants were obtained on Amirah Latrice Harris, 28, from Brooklyn, New York, and Kyarra M. Bastian, 22, from Springfield, Massachusetts.

The two females are charged with Attempted Murder, Robbery 1st, and Reckless Endangerment.

Harris and Bastian will be transferred to the St. Clair County Jail where they will be held without bond.

The Trussville Police received a 911 call from a residence on Mack Roper Road.

Responding patrol units observed a vehicle that matched the BOLO around Sample Drive traveling north into downtown Trussville. When officers attempted to conduct a traffic stop, the suspect vehicle failed to stop. The suspect vehicle passed several safe locations to pull over and accelerated in an attempt to evade officers. 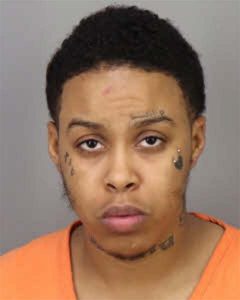 Trussville Police pursued the suspected offenders for approximately 1.5 miles. The pursuit ended when the driver of the fleeing vehicle lost control of the vehicle. The vehicle left the roadway and came to an uncontrolled final rest on the railroad tracks behind Golden Rule Bar-B-Que.

Officers cleared the vehicle and two adult females were detained. Also located in the vehicle was a female juvenile approximately 18 months old.

During the investigation, detectives learned that Harris and Bastian were responding to a Facebook Marketplace ad for a 2015 Nissan Altima listed for sale by the victim.  The altercation occurred over the vehicle. Details of the altercation are still being investigated.

The victim was transported to a hospital for emergency medical treatment by Trussville Fire/Rescue for multiple stab wounds.

The juvenile was taken into protective custody and released to DHR to ensure the child had proper care.