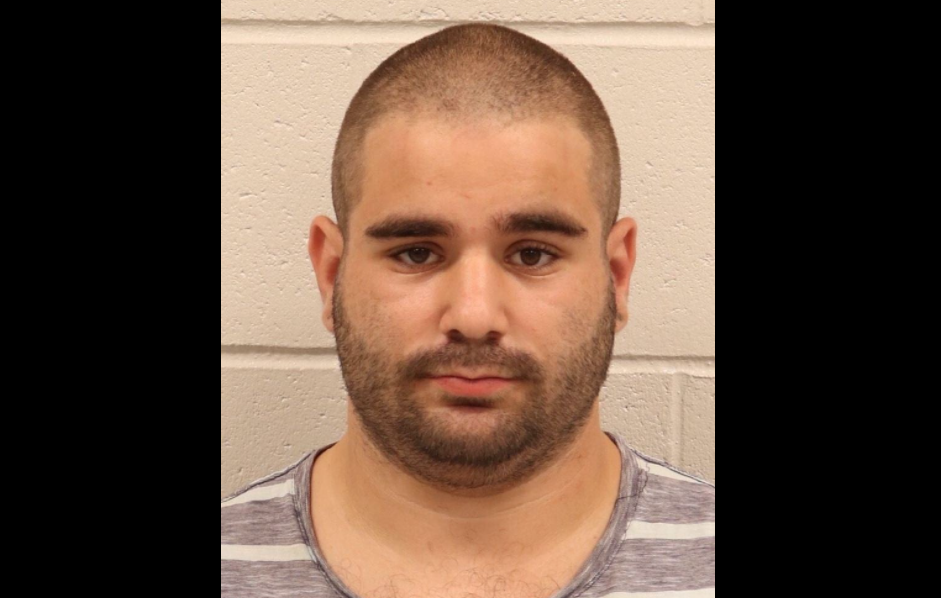 Man charged with impersonating police officer after pulling woman over in Hueytown, other victims encouraged to come forward 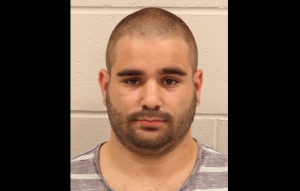 According to a statement from HPD, on Tuesday, November 9, 2021 around 7:30 p.m., Hueytown Police received a call from a victim stating they had been pulled over by a vehicle with a red and blue light pretending to be a police officer in the area of Forest Road and McNear Street.

“We quickly determined that it was not a Hueytown Police Officer and not a surrounding law enforcement agency,” according to the statement. “The caller reported that she was told to throw her keys and phone out of the window. The unknown male was dressed like a police officer including having a gun on his side.”

Police said the suspect then got in back in his vehicle and drove off.

‘Hueytown detectives immediately began working the case and trying to identify the suspect,” according to the statement. “Early this week, detectives were able to identify a suspect in the case including the suspect vehicle, a black Toyota Tacoma. The suspect was subsequently interviewed by detectives and confessed to the incident. The suspect, who was a security guard for a local company, advised that it was just a joke.”

On Wednesday, detectives obtained a warrant for Cody Marcel Duplesis, 23, of Hueytown, for one count of impersonating a police officer with a bond set at $7,500.

“Hueytown Police take allegations like this very seriously,” police said in the statement released on Wednesday. “We strive to earn the public’s trust daily and actions like this are not only intolerable but embarrassing to law enforcement everywhere. We want to be clear, Duplesis has never been employed by the Hueytown Police Department or any other law enforcement agency.”

Police said they are unsure if there are other victim’s that have not reported such incidents and encouraged anyone that may have encountered similar situations to contact the Hueytown Police Department at 205-491-3523.