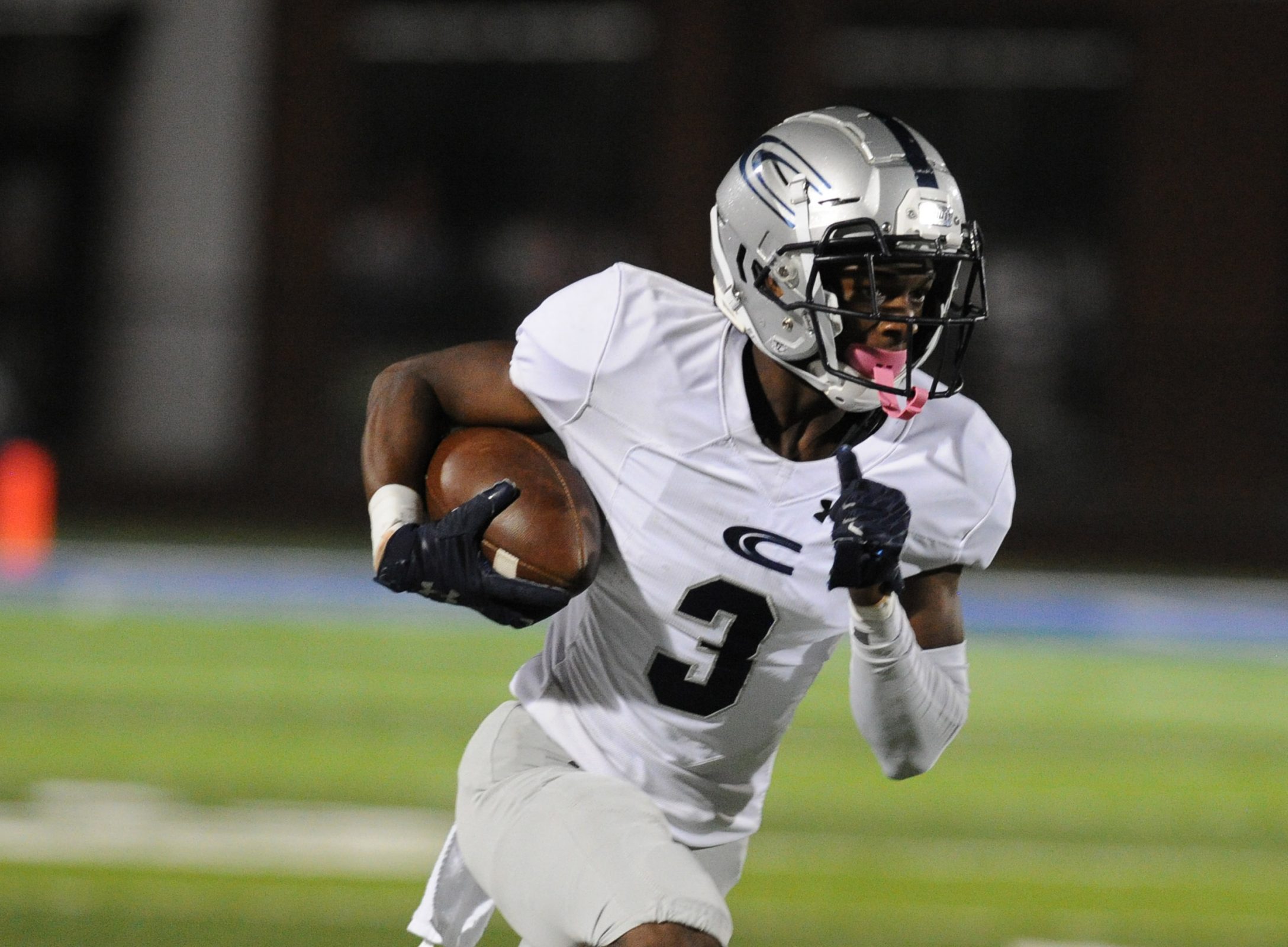 Teams in The Tribune’s coverage area have been well-represented in Alabama’s “Mr. Football” designation over the last few years, with both Bo Nix and Ga’Quincy “Kool-Aid” McKinstry each being selected as the best individual player in the state during their respective senior seasons. 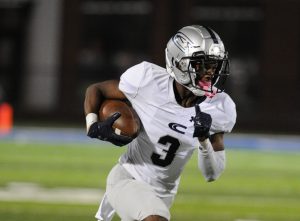 However, this year it looks like the award competition is a little more wide open than it’s been in the past several years. Here are four local players who could be considered the state’s top player.

Khalib Johnson may wear No. 2 on his jersey, but he’s No. 1 on my list for Mr. Football. The Clay-Chalkville senior is an excellent athlete, and he’s signed with Louisville to play at the next level. But what makes him so great? He’s arguably the best player on the top-ranked team in AHSAA Class 6A, and he’s won Player of the Week three times this season.

Johnson has a 66 percent completion rate, throwing for 2,625 yards and 33 touchdowns. Conversely, he’s thrown just four interception during a season. And Johnson’s not done. The Cougars play Gardendale this Friday, and Johnson will almost assuredly pad those numbers even further.

On the other hand, there is no one that means more to his team than Center Point running back Troy Bruce means to the Eagles. No. 7 is about as complete a running back as you’re going to find at the high school level. Bruce is fast, he’s shifty, and he’s reliable. He’s able to spot holes and slither through them with tremendous speed. He’s run for nearly 1,700 yards this season and racked up 26 touchdowns on the ground and two receiving.

The most impressive thing? He hasn’t fumbled. Not once. While Center Point’s 9-3 record isn’t as impressive as, say, an undefeated team, the fact that Bruce has led Center Point to a pair of playoff wins says a lot about his ability not just as a running back, but as a leader on this Eagles team. There are only eight teams left in the 5A playoffs. If someone had told you before the start of the season that Center Point would be one of those teams, would you have believed them? If the Eagles can upset Pleasant Grove, Bruce needs serious consideration as Mr. Football.

And speaking of a guy who means so much to his team, let’s talk about Hewitt-Trussville’s Omari Kelly. The Auburn commit was a great talent at wideout for the Huskies this season, scoring 14 times. Kelly nearly led Hewitt-Trussville to the upset of the No. 1-ranked 7A team, Hoover. He caught one touchdown and, frankly, kept the chains moving for the Huskies with his ability to get open, even if it was through drawing penalties.

Hoover’s best defense against Kelly was when junior cornerback Dale Miller grabbed the back of Kelly’s jersey and held on for dear life. In the first half alone, the Bucs were flagged four times for pass interference on Kelly’s routes, including a pair of penalties that kept a 99-yard scoring drive going. His touchdown catch against Hoover was a thing of beauty, showcasing how a receiver can get separation in the end zone. What plays against Kelly as “Mr. Football” is that the Huskies are sitting at home after their overtime loss.

Last, but not least, consider Clay-Chalkville’s all-world athlete Marquarius “Squirrel” White. The Tennessee commit has elite speed, and that’s no exaggeration. White’s got 1,030 yards receiving on the year, with 15 receiving touchdowns and one rushing. He’s averaging nearly 26 yards a reception.

But here’s why he should be considered for Mr. Football: White is so athletic and versatile. During the regular-season matchup between the Cougars and Pinson Valley, White played both ways, picking off Pinson Valley quarterback Zach Pyron twice and executing multiple pass break-ups. On both of those interceptions, White looked like he knew the receiver’s route better than the receiver did. The Pinson Valley game was a moment that White had worked toward for four years, finally beating the region foe that had deviled the Cougars for years.

Bobby Mathews is sports editor for The Trussville Tribune. Reach him at bobby.mathews@trussvilletribune.com or on Twitter: @bobbymathews.