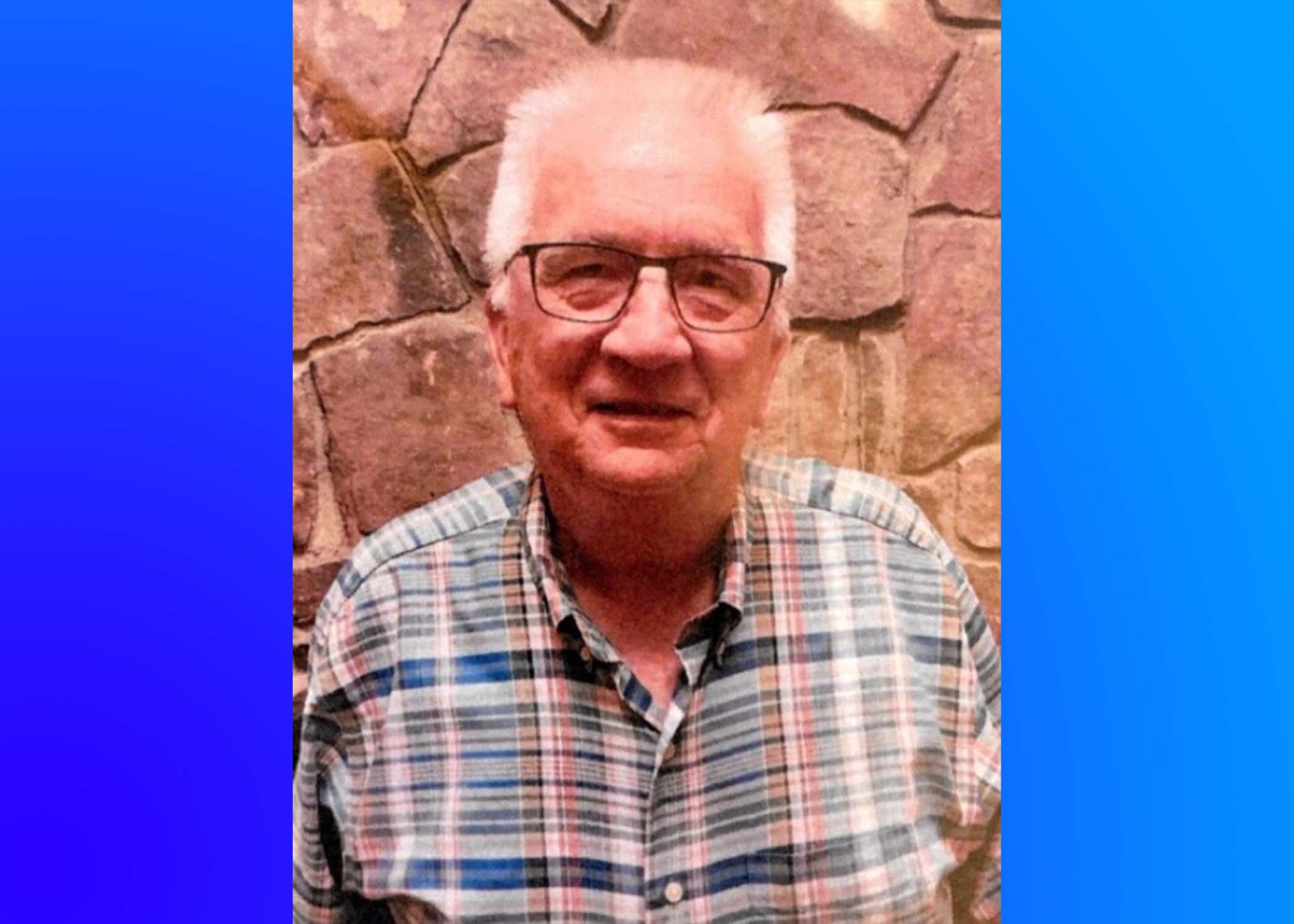 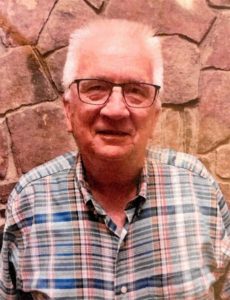 He was born at home in the Avondale Mill Village, Birmingham, Alabama, on September 23, 1943.

He is preceded in death by his parents, Henry E. Sewell, Sr. and Edith Tidwell Sewell, and a half-brother, Daniel E. Tidwell.

He is survived by his wife, Georgia Nichols Sewell, who was a faithful and loving wife of 56 years. They have one son, Randall L. Sewell (Lori) of Auburn, AL, and two grandsons, Ronin and Duncan Sewell; one nephew, Mark A. Tidwel, and a number of cousins.

He graduated from Banks High School and attended Alverson-Draughon Business College, where he met his wife. Military service for seven years was in the Alabama National Guard in the 109th Evacuation Hospital Unit. He was a hard-working man who enjoyed working with his hands. As a machinist, he worked for American Cast Iron Pipe Company for 37 years in the Ductile Iron Pipe Shop. He retired on January 2, 2003. Restoring antique automobiles was a hobby he enjoyed. He owned and restored many during his lifetime until health issues made that impossible.

As a CrossPoint Southern Baptist Church member in Trussville, he had been ordained as a deacon on September 23, 1984, at First Baptist Church of Center Point. He enjoyed faithfully serving his Lord and Savior as a deacon and traveling all over the U.S.A. and abroad on church mission building trips. Due to health issues on May 23, 2018, he became Deacon Emeritus.

Visitation will be on Wednesday, December 1, 2021, from 12 to 2 p.m. at Jefferson Memorial Funeral Home, and service to follow immediately at 2 p.m. in the chapel. Interment will follow in the Garden of Trinity. The family asks that memorial gifts be made to CrossPoint Church to the Building and/or Mission Streams.