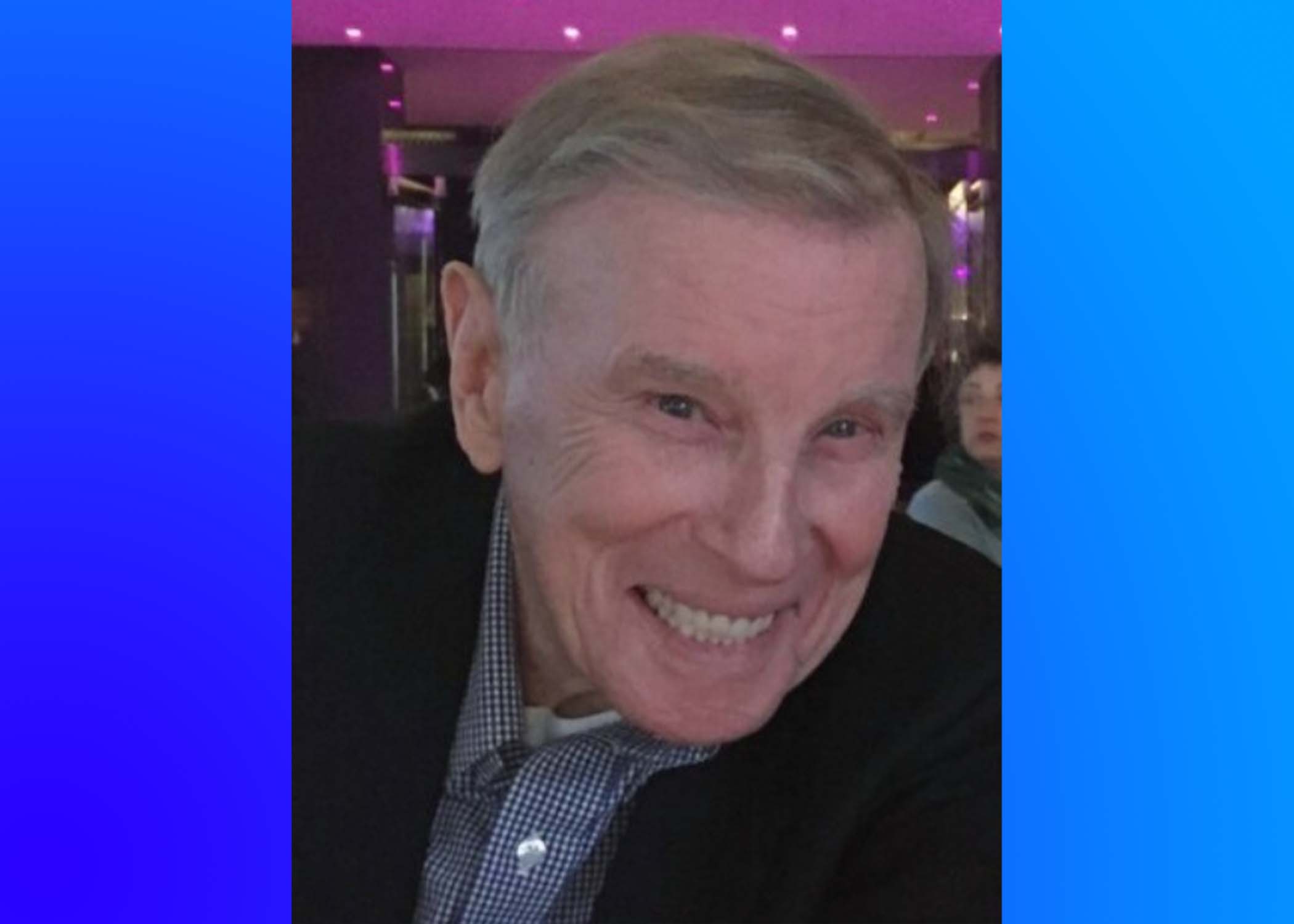 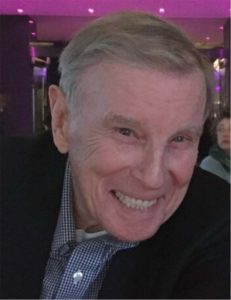 Steve was born May 18, 1925, in Fort Worth, TX. He was the son of Ruth and Clifford Whitehead. Stephen was happily married to Dorothy Dale White for almost 72 years. Steve was passionate about the Air Force. He enlisted in the Army Air Corps in 1943 and became a radioman in a B-17 and B-29 bombers. In 1952, he joined the Alabama Air National Guard, where he rose to the rank of Major before he retired in 1970.  He worked for Abbott Laboratories for 35 years as an award-winning Professional Hospital Representative.

The service will be held on December 1, 12 p.m., with visitation with the family starting at 11:00 a.m., at Jefferson Memorial Gardens, Trussville AL.